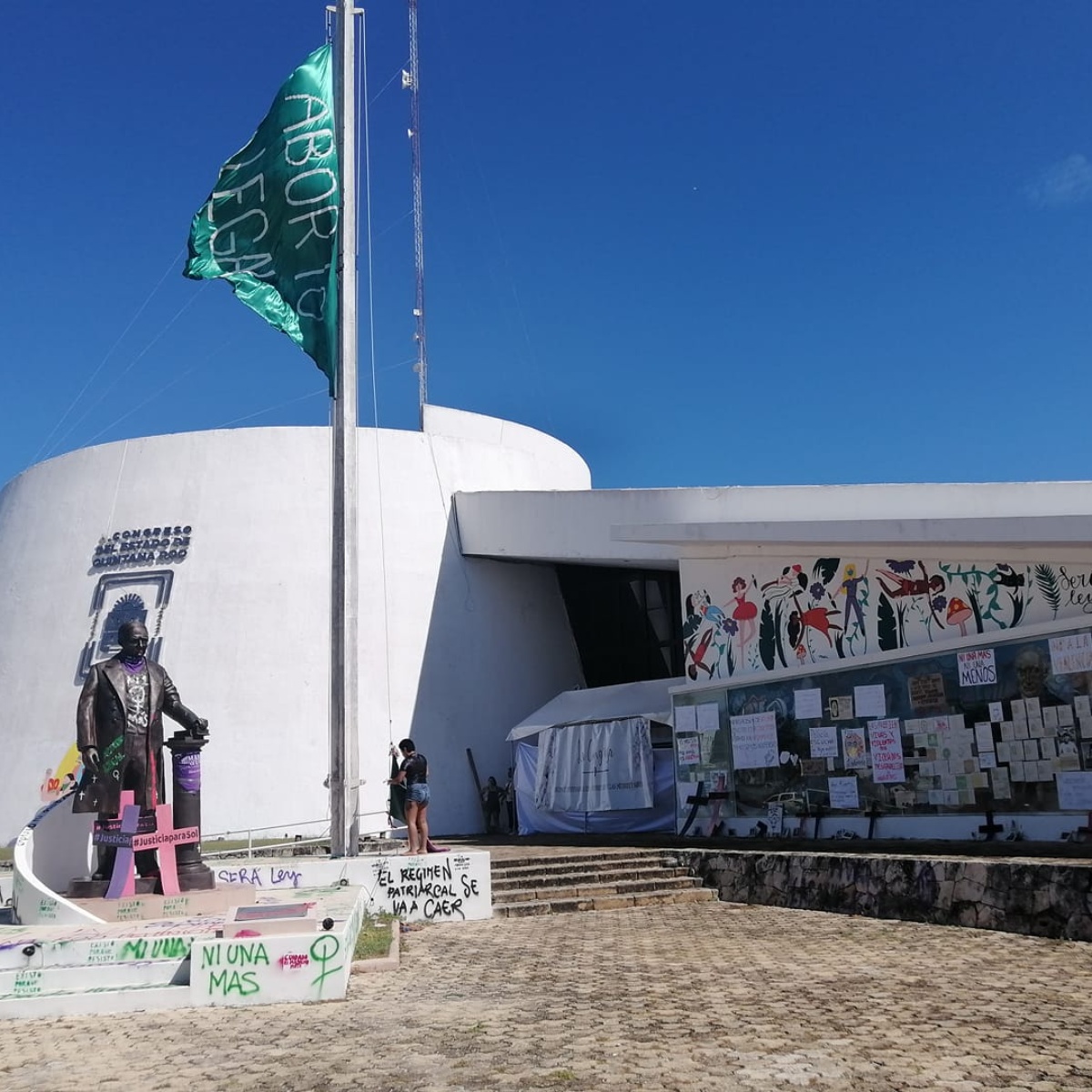 Although they are part of one of the state congresses with higher budget At the national level, the deputies that make up the XVI Local Legislature are located between less productive in Mexico.

According to statistics released through the National Census of State Legislative Powers (CNPLE), the XVI Legislature of Quintana Roo has shown that it is also one of the less acts in favor of transparency.

The latter, because has not provided information that allows you to set the number of the support staff with which the 25 deputies that make up the Legislature have, of which 15 were elected by citizen vote and 10 are multi-member.

It should be noted that the National Census of State Legislative Powers (CNPLE) was prepared by the National Institute of Statistics and Geography (INEGI) before the end of 2021.

This is a report that addresses the management and performance of the Congress of each state of the Country, specifically in the functions of government, parliamentary structure and legislative work.

However, the XVI Legislature of Quintana Roo did not fare well with the results of the CNPLE, since its members were found to be among the least productive of the 31 Local Congresses and the Legislative Assembly of Mexico City.

And it is that the Congress of Quintana Roo was located in the last positions in terms of productivity, reporting only 41 decrees approved and published during 2020.

In this way, the XVI Legislature reported only 20 approved laws, placing it in position 17 at the national level.

Another evidence of the lack of productivity of the local deputies was that, in practically two years, they barely presented 112 proposals with a point of agreement.

To that number should be added 272 initiatives that were presented last year, but only some by the legislators themselves, since most were promoted by various authorities.

Another “sample button” of the low productivity of the Quintana Roo Congress is that, in two years, its members barely held nine regular sessions.

As reported at the time AmericanPost.News, last year the legislators from Quintana Roo spent 137.1 million pesos for diet, while in 2020 they spent 469.2 million pesos as a budget, ranking among the top 10 places nationwide among those who spend the most.

And despite having such an onerous budget, they did not have data or elements to answer about the number of support staff that the deputies have, who, as we already mentioned, 15 were elected and 10 arrived through the plurinominal route.

By the way, it was also announced that it is one of the most robust in terms of personnel, since, at the end of last year, there were 652 people assigned to the Legislative Power, placing it in this range in sixth position because, in addition, it has with 16 administrative units.