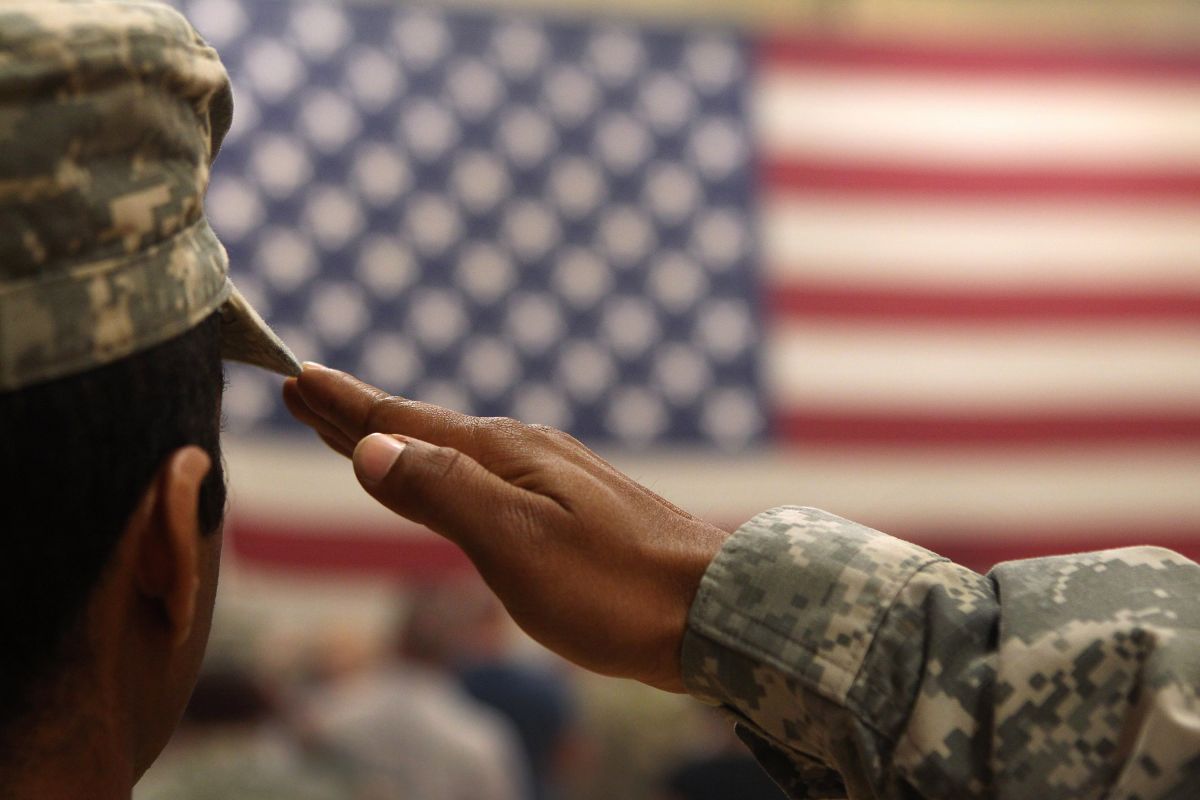 The federal congresswoman Norma Torres on Tuesday demanded the Pentagon’s inspector general to examine possible flaws in the investigation into the murder of the Latino soldier Enrique Roman-Martinez, who was found decapitated off the North Carolina coast in 2020.

Torres asked for justice to be done in a case in which the United States Army closed investigations into the murder of the 21-year-old Hispanic from Chino, California.

The soldier belonged to the group of paratroopers from the base of Fort Bragg, North Carolina, and at midnight on May 22, 2020, he disappeared on the weekend of Remembrance Day, while camping in the vicinity of Cape Lookout.

The remains of Roman Ramirez were found on the island of Shackleford banks on May 29, near the place where he had disappeared, according to information from the Army.

Forensic authorities indicated that the soldier had been the victim of a homicide by “Indeterminate means”, after examining only his head, since the rest of his body had not been found, reported the EFE Agency.

The closure of the investigation was confirmed by means of a letter published by the Los Angeles Times sent to him by the federal representative of Norma Torres to Sean O’Donnell, Acting Inspector General of the Defense Department, reported that the army “Regrettably” closed the investigation “Without justice for Martínez and his family.”

towers, representative of the area where the family of the deceased soldier resides, requested a complete and independent review of the response and investigation of the murder of the military member.

He said that the family of the deceased has spent more than 16 “painfully waiting for justice,” and that they lost all confidence in the Army investigation.

Initially the army had offered a reward of $ 25,000 dollars by whoever provided key information to be able to arrest and convict those responsible for the homicide, an amount that was raised to $ 50,000 dollars in August of last year.

The army It also revealed that they formed a group that was brought in for the investigation that went on to carry out more than 100 arrest warrants and citations, plus 400 interviews in various states.

They also carried out several investigations in the area where he disappeared and carried out air, land and sea searches, but without specifying any key clues for the resolution of the case.