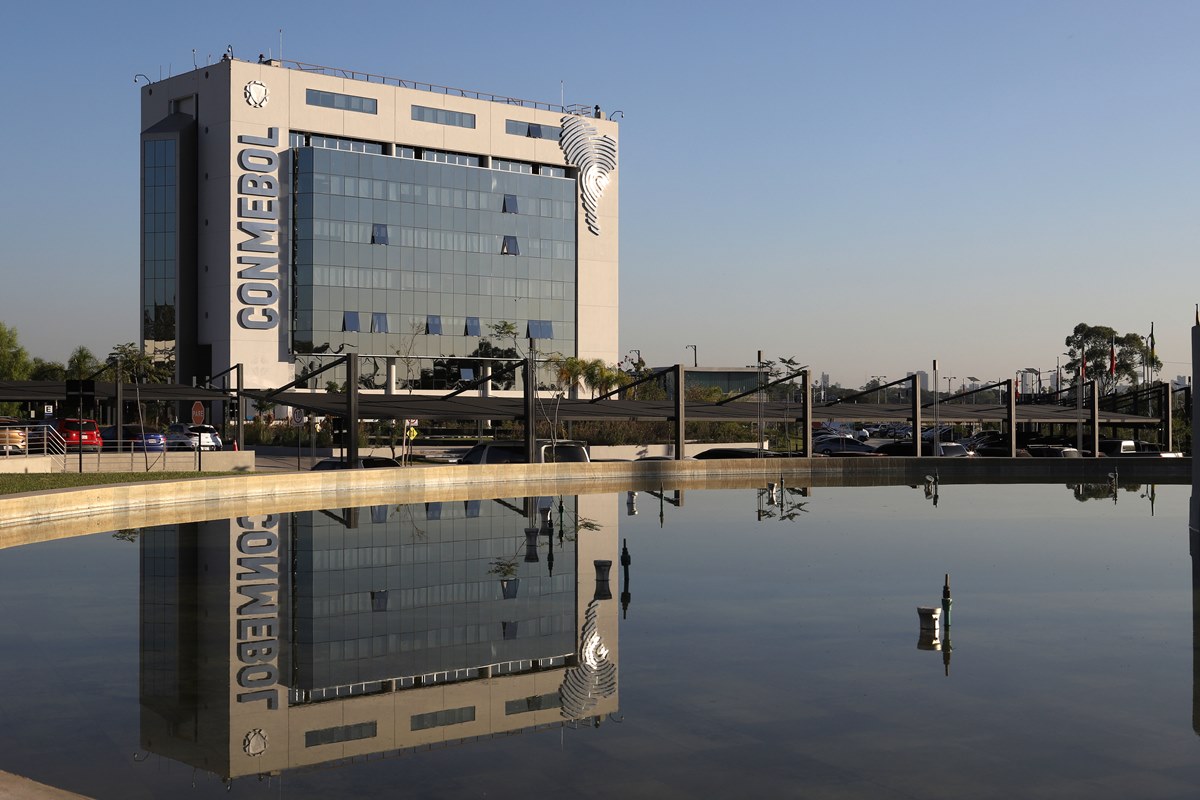 As of 2022, away goals will not be used as a tiebreaker, as announced by the South American Football Confederation at a meeting held at its headquarters in Luque, Paraguay.

The tiebreaker criterion in the elimination matches of the Libertadores Cup and South American Cup, had been modified 16 years ago and now the goals will have the same value in the second leg commitments, increasing even more the competitiveness of the matches and the demands to transcend the round.

On his Twitter account, the Conmebol announced that this gives greater sports justice to the commitments that are disputed in the most important club tournaments, in addition, the tiebreaker criterion also applies to the group stages.

The tiebreaker criteria were equalized

For the Libertadores Cup and South American Cup, the way in which the tie-breaks in the group stages will be determined, will not include the criterion of away goals to indicate the position in the classification of the teams.

In the case of direct elimination matches, in the event of arriving even in the global scoreboard, it must be defined directly from the penalty spot. This applies to the matches of the round of 16, quarter and semi-final.

This measure was adopted by the UEFA In this season, to give him greater sports justice, as they considered in Conmebol and avoid the show lending itself to some speculation on the results to qualify.