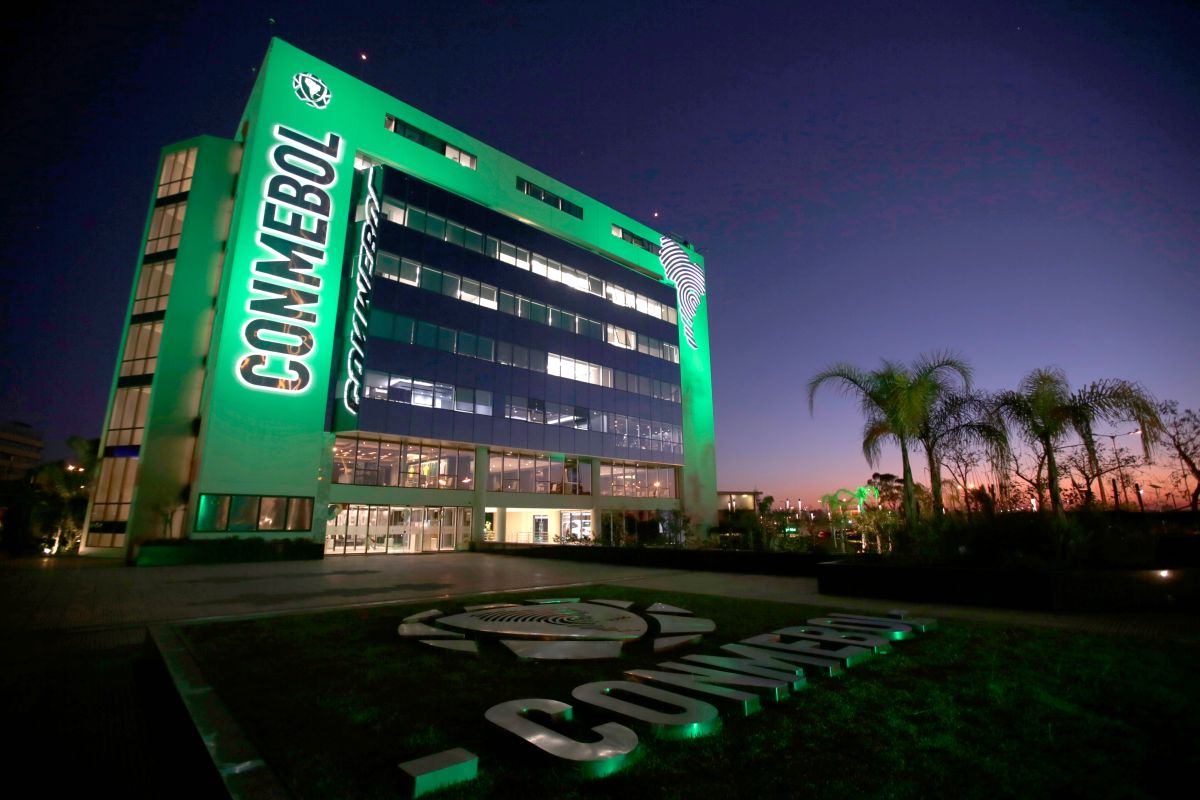 The team that is crowned champion of the Copa América for women’s soccer, which will be held in Colombia next July, will receive a prize of $1.5 million dollars. This was announced this Thursday by the president of the South American Football Confederation (Conmebol), Alejandro Domínguez, during the group draw for that tournament, held in Asunción.

From now on, the women’s Copa América will be held “every two years,” Domínguez said, recalling that the last edition of this competition took place four years ago.

Likewise, Domínguez indicated that for the “first time” the team that manages to lift “the beautiful trophy” of the women’s Copa América will have a cash prize of $1.5 million dollars, while the team that remains as runner-up will receive $500,000 dollars.

It should be remembered that this tournament grants three quotas for the Women’s World Cup and gives two more teams the opportunity to fight for the playoffs.

The cup will be played between July 8 and 30 in the Colombian cities of Armenia, Bucaramanga and Cali. During the ceremony, the mascot of the competition, Alma, a dog “sister” of Pibe, who was the figure of the 2021 men’s Copa América, was also presented.

Ten teams will meet in this competition, divided into two phases, the group phase and the final phase. The teams that reach the first three places of each key will qualify for the final stage.

After the draw, group A was made up of Colombia, Chile, Ecuador, Paraguay and Bolivia. For its part, the current champion, Brazil, is part of group B along with Peru, Venezuela, Argentina and Uruguay.

Colombia and Paraguay will be the stars of the opening match. The final will be played at the Estadio Alfonso López stadium in Bucaramanga.

Brazil has been crowned champion of the women’s Copa América eight times and Argentina once (2006).

Also read:
– They want competition: Conmebol invited two Mexican teams to play the Copa Libertadores [Video]
– Qatar 2022: what is the real group of death for the World Cup?
– This is how the South American teams were grouped in the Qatar 2022 World Cup