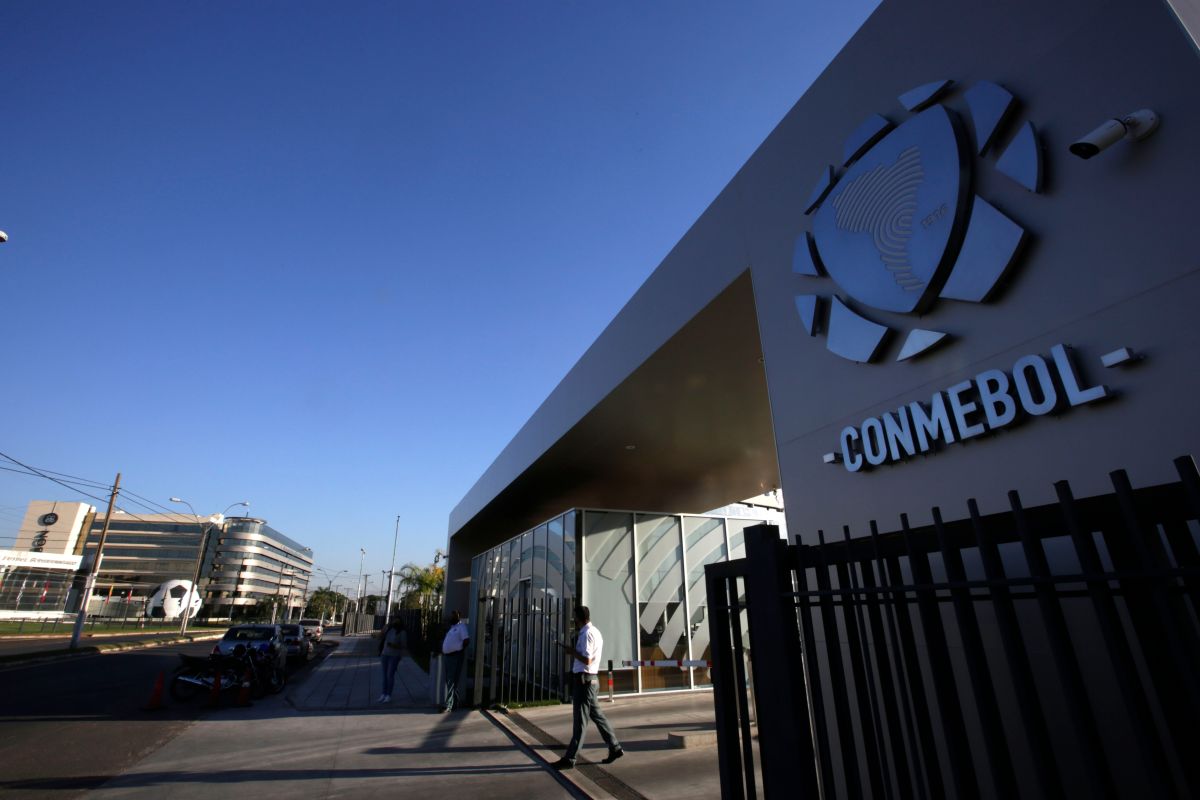 The South American Football Confederation (Conmebol) he said this wednesday “No” to holding a World Cup every two years, as proposed by FIFA from 2023.

In a statement issued by the governing body of South American football, the 10 member countries of the Council, meeting in person in Luque (Paraguay), “They are confirmed that they will not participate in a World Cup organized every two years“.

“There are no reasons, benefits or justification for the change promoted by FIFA“, Argues the Conmebol statement. According to the statement, the project defended by FIFA “turns its back on almost 100 years of world football tradition, ignoring the history of one of the most important sporting events on the planet.”

The Conmebol “supports the World Cup currently in force, with its deadlines and classification systems, because it has proven to be a successful model, based on sporting excellence and that rewards effort, talent and planned work“, Concludes the text.

In the last month, FIFA President Gianni Infantino made a tour of several Latin American countries, during which he defended, in various forums, his proposal to hold a World Cup every two years. In the opinion of the leader, this measure would generate “more high-level competition, more hope and excitement and more possibility for the world to also organize a World Cup.”

“If not, before a World Cup returns to a continent, 24 years pass if we want to make a true rotation, and 24 years is more than a generation of people“, Argued the FIFA president during his visit to Argentina, for whom in recent years“ there has been too much talk about clubs ”and“ the national team is never put on the table ”.

The first soccer World Cup in history was held in 1930 in Uruguay. The World Cup was only interrupted twice, on the occasion of the Second World War, so from 1938 it was passed to 1950.

In 2022, the twenty-second edition of the World Cup will be played in Qatar, with the participation of 32 teams, which will be expanded to 48 in 2026, when it is played in the United States, Canada and Mexico.