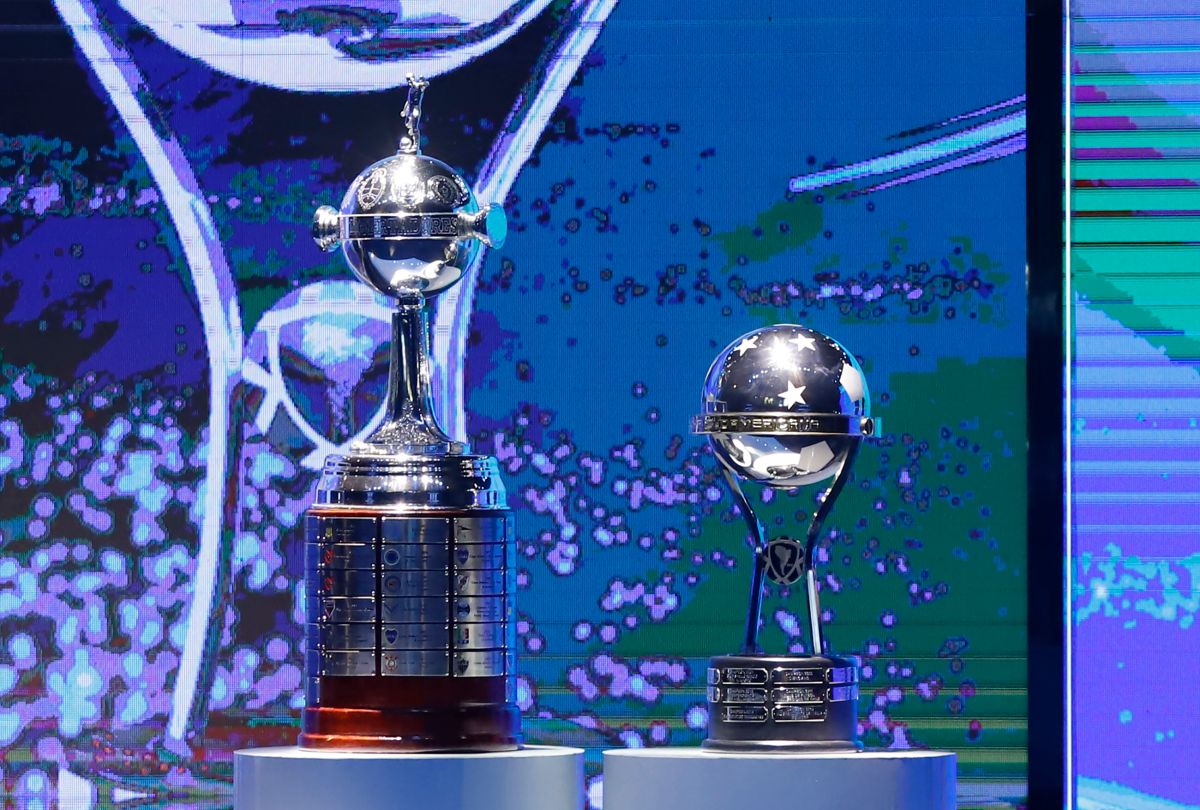 The South American Football Confederation (Conmebol) announced this Friday that it annuls the requirement for mandatory Covid tests in the matches of the Copa Libertadores, Sudamericana and Recopa, although the complete vaccination schedule will be required.

The decision was announced in a statement released in Asunción by the governing body of South American football, after experts doctors from his Covid commission “concluded that the conditions already exist to adopt this measure“.

However, lifting the mandatory testing It supposes “the application of the complete vaccination scheme against covid”according to the health requirements of each country.

Conmebol left the responsibility of monitoring the vaccination and the status of all the members of its delegation in the hands of the medical team of each club.

Until now, the members of a delegation of up to 55 people had to undergo a test in the country of origin for the commitments of Libertadores, Sudamericana and Recopa.

Visiting and local delegations were also required to take the test 72 hours before the match. The requirement covered referees, match and anti-doping officials, doctors, operating personnel, among others.

If a positive case is presented, Conmebol recommended in its new provision that its Medical Commission be informed “immediately”.

In this situation, the club doctor is responsible for monitoring the evaluation of the infected person and that they comply with the isolation.

Likewise, it established that the Conmebol Medical Commission is “the only one responsible for approving or rejecting the registration request” signed by the team’s doctor.

In June 2020, Conmebol announced a series of measures to prevent the spread of the pandemicwhich in addition to mandatory tests before training and travel, included a ban on spitting during and after the match, celebrating group goals, kissing the ball and exchanging shirts, pennants or gifts between the captains.

Also read:
– Four South American countries launch a joint bid for the 2030 World Cup [Video y fotos]
– Uruguay considers it “fair” that the 2030 World Cup be held “where it all began”
– Surprising: Conmebol announced that Venezuela will organize the next Pre-Olympic