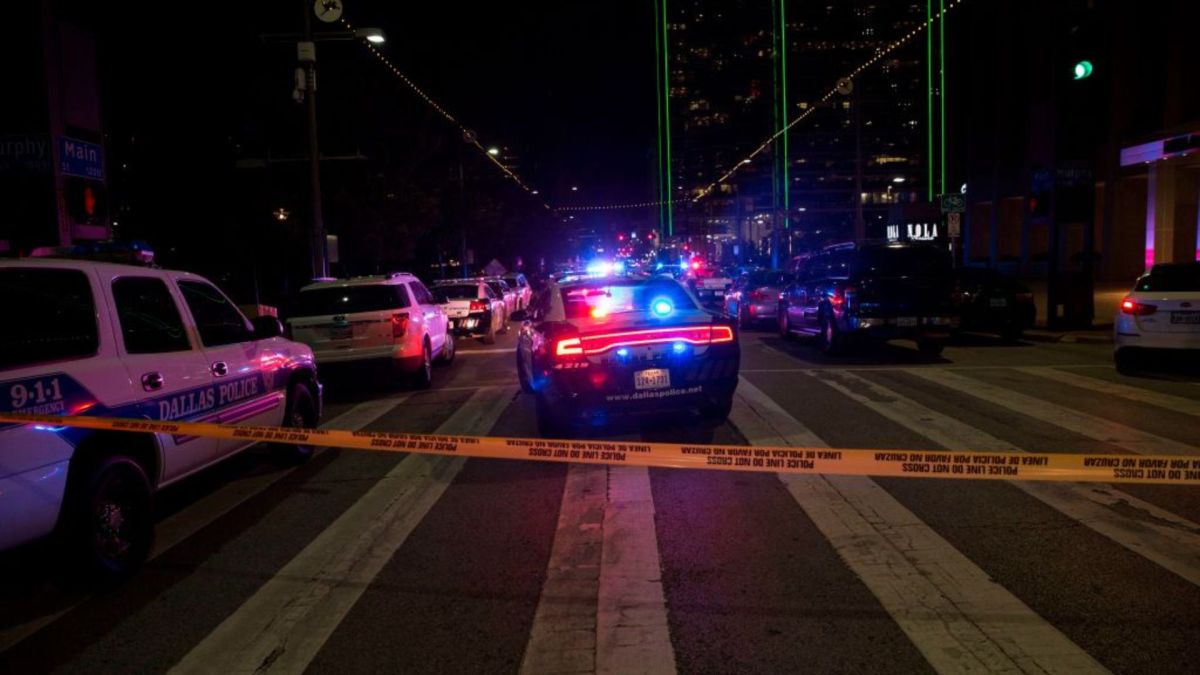 Within the framework of Father’s Day that was celebrated last Sunday, a partner of Connecticut was killed by a man after a dispute over a dog.

christina dang27 years old, and Chase Garrett, 39, were pronounced dead at the scene of the shooting in a Hartford driveway. A third person is torn between life and death in a state clinic.

“This is a tragic series of eventsand it’s heartbreaking to think that two people lost their lives and a third remains in critical condition due to a minor personal dispute that escalated into violence,” Hartford Mayor Luke Bronin said at a news conference.

He added that a “very painful and especially tragic element” of the murder is that “there is a 6-month-old baby who we now believe to be orphan”.

Later, the relatives of the victims clarified that the baby was only four months old and not six as the authorities claimed.

“He was a beautiful soul full of life,” Dang’s sister Julie told NBC.

“She was the mother of a 4-month-old girl, chosen, and lost his life over a pointless argument.” It’s hard for a kid to lose two dads on the same night and on Father’s Day, a day to be loved and, you know,” she added.

About the alleged culprit, the police announced that they managed to locate the vehicle in which he fled; however, nothing is known of his whereabouts.

Meanwhile, the family that owns the dog which would have been the trigger for the fight and later the homicide, no complaint has been made or issued about what happened at the scene.