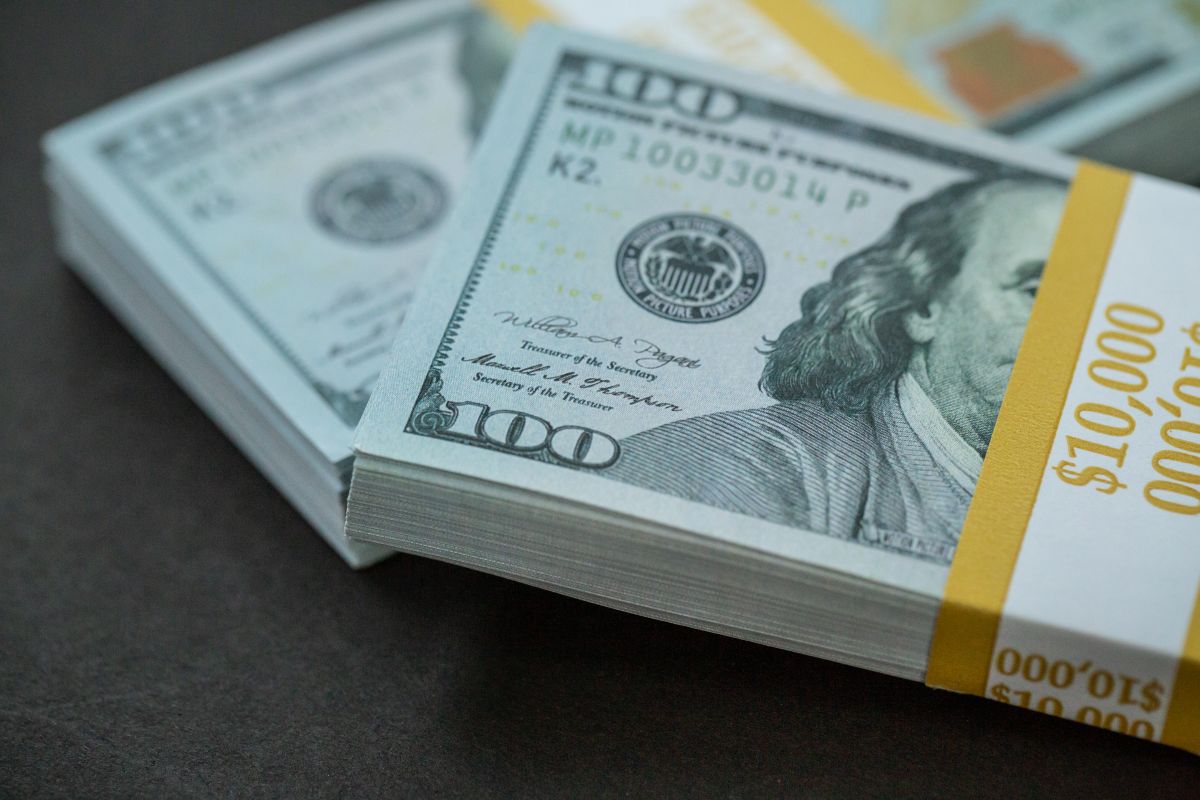 Connecticut essential workers could receive a bonus of up to $1,000 for performing their duties during the height of the pandemic of COVID-19.

The website to apply is now available as of this morning.

The $30 million Premium Pay program will officially kick off this week, although the day has yet to be announced. To be eligible, workers must have earned $149,999 a year or less.

Payments will begin in early 2023.

“There is a great need and demand for this Premium Pay program, and I look forward to officially launching the program later this week. The Premium Pay program will provide much-deserved relief to Connecticut’s essential workers,” State Comptroller Natalie Braswell said in a statement.

“Until the program is officially launched, users attempting to apply may experience delays or errors as the application portal continues to undergo development testing. to accommodate the large number of applicants that are expected,” he added.

Braswell said the app’s website was unofficially launched on Friday morning to test its functionality.

“However, the volume of the site over the weekend was tremendous and many who have tried to apply have not yet been able to do so. As my team works with third-party vendors to ensure increased capacity and prepare for the expected increase in visitors, I ask essential workers to be patient and wait for the official launch of the program so that you receive the best user experience and customer support. they may need,” added Braswell.

It should be noted that any eligible worker has until October 1 to apply.

The state comptroller’s office said the hundreds of people who have successfully completed an application do not need to take any further action unless they are contacted for additional documentation or clarification on their submission.

You may also like:
– Joe Biden celebrates the passage in the Senate of his great climate and tax law
– Unemployment of black people is almost 100% higher than that of white people
– Inflation tops list of concerns for 3 out of 4 women in the US.