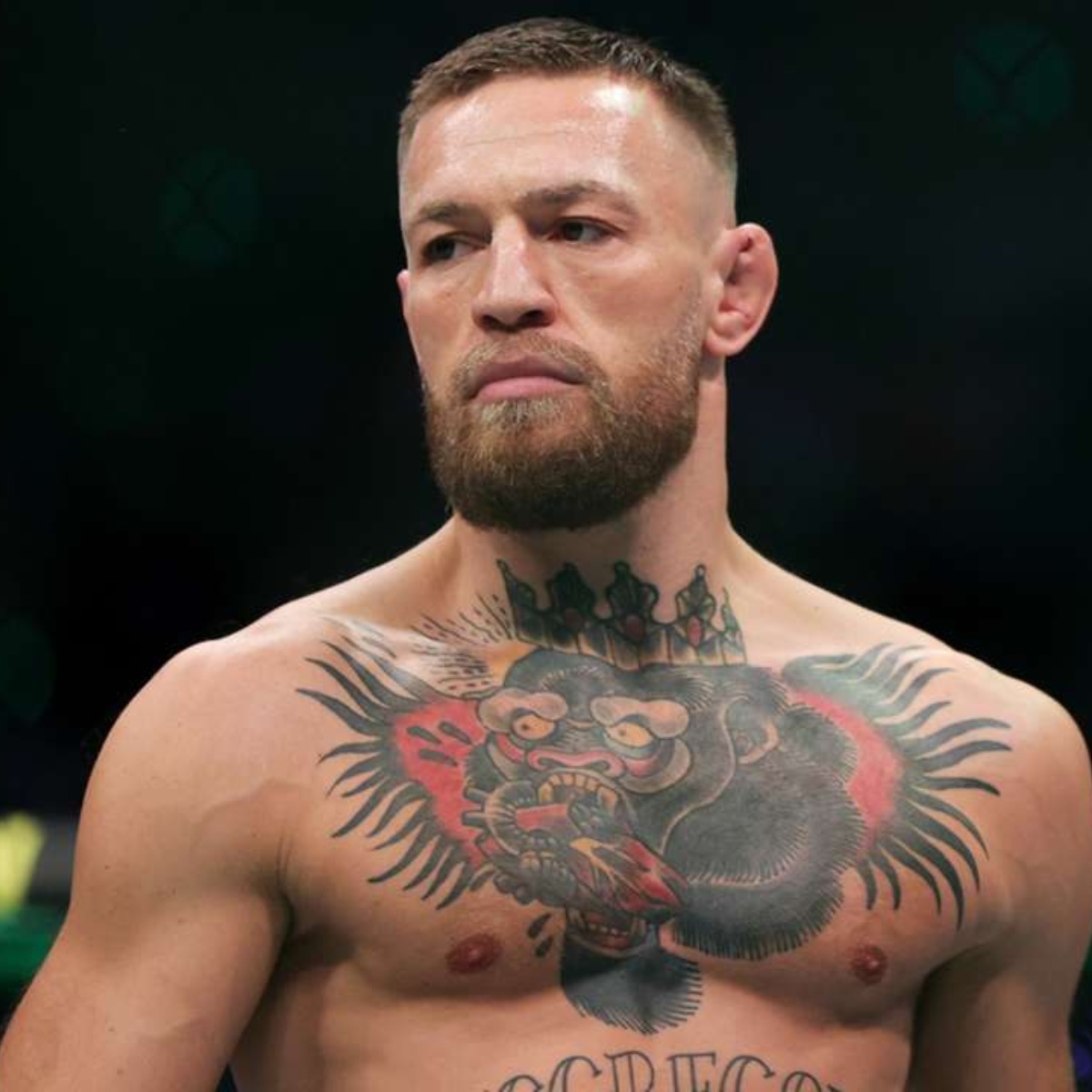 conor mcgregor already have plans for fight again. The Irishman who has been Featherweight Champion and Lightweight Champion of UFC reported the possible date on which he will resume his career after being away from the octagon for almost half a year.

However, when the media outlet “Severe MMA” questioned whether McGregor would accept the challenge of fight youtuber Jake Paulthe Irishman seemed not to be very interested in facing the American, although he mentioned: “Who knows? Never say Never”.

As we have told you in AmericanPost.NewsJake Paul assured that “he wants to hit” Conor McGregor and other important fighters, but the Irishman was very indifferent to the “threats” that Paul has released in the media.

When could Conor McGregor return to the UFC?

According to the 33-year-old McGregor, this 2022 could return to combat: “April. They say that in April I will be able to do sparring“, he pointed.

“Once I spar again I will see how my weight is, I will see how I feel and what style I have. I imagine that I will have to develop a different style of fighting”, commented the Irishman in relation to the increased muscle mass after the seven months in which he has been away from the octagon. Therefore, Conor McGregor considers that he will return to the UFC approximately in july.

“I feel better, they tell me to take it easy,” said McGregor, who is shadowboxingthat is, hitting the air in motion, a technique used by boxers to warm up, maintain their physical condition and improve their punches.

The Irish fighter suffered a fracture in his left ankle while trying to back down in the final seconds of the first round of the fight against the American Dustin Poirier in July 2021 during the UFC 264 show. Therefore, Conor McGregor considers that his return to the fight will be just one year after his severe injury.