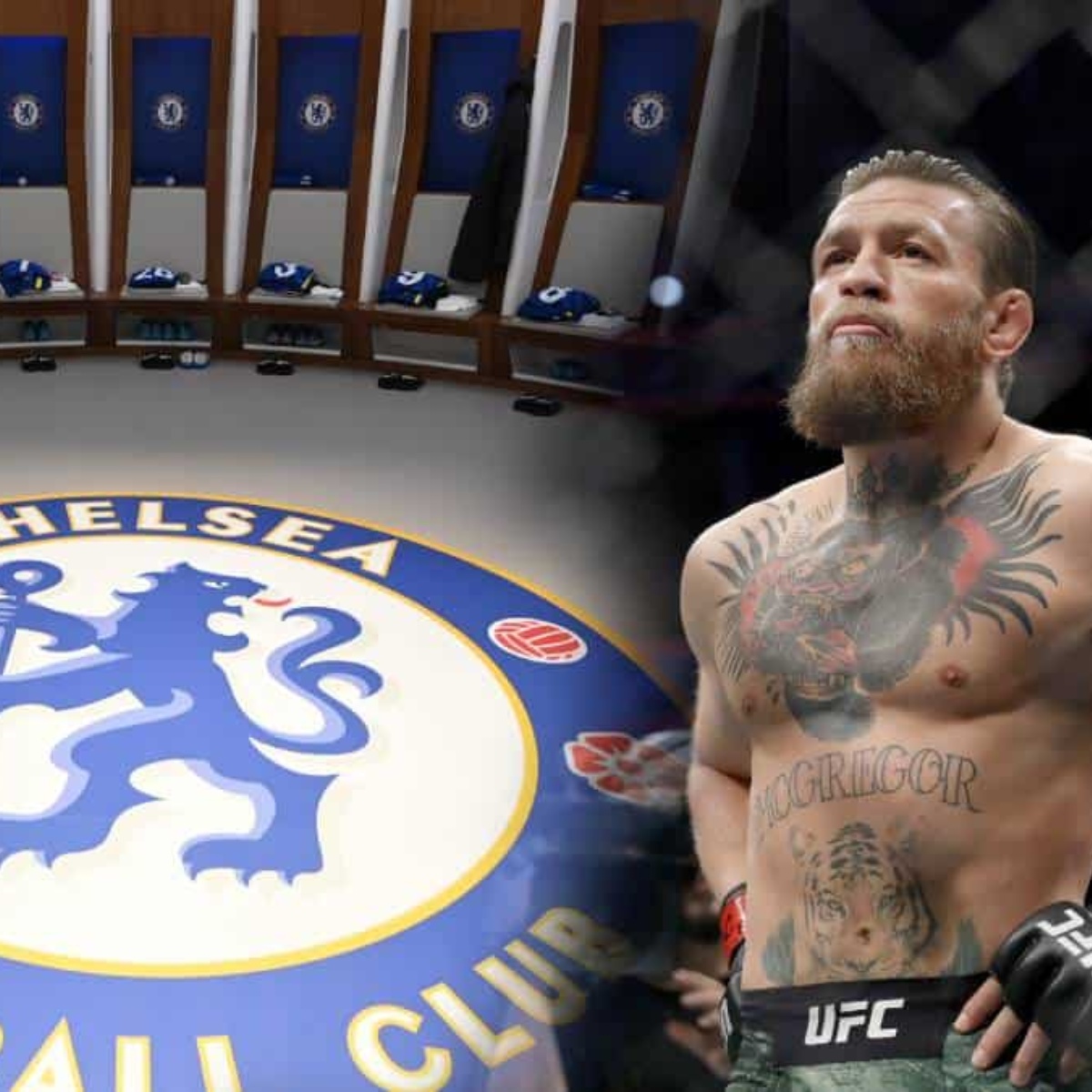 the star of UFC and business tycoon conor mcgregor he may be on his way to securing his next high-profile business investment, as he reportedly plans to buy Chelsea.

On Wednesday, McGregor tweeted a screenshot of a message he received on WhatsApp that read: “Chelsea for sale, €3bn,” to which he replied, “Let’s buy it.”

The caption accompanying the screenshot read: “Looking forward to exploring this @ChelseaFC.”

Chelsea is for sale

The Russian billionaire Roman Abramovichwho has owned the London-based club since 2003, announced that he was putting it up for sale as a result of pressure from the British government related to the Russian president’s decision to invade Ukraine.

“As I have said before, I have always made decisions with the Club’s interest in mind. In the current situation, therefore, I have made the decision to sell the Club, as I believe it is in the best interest of the Club, the fans, the employees, as well as the Club’s sponsors and partners,” Abramovich announced in a statement. on Wednesday, adding that it would establish a trust fund with proceeds from the sale to benefit Ukraine.

Last week, the British member of parliament Chris Bryant had asked Abramovich to sell the Chelsea F.C. in response to a leaked British document from 2019 accusing Abramovich of having “links to the Russian state and its public association with corrupt activities and practices.”

Despite his repeated interest in buying a football club, McGregor doesn’t have the means to buy Chelsea. Abramovich’s investment is worth $1 billion, according to Sports Illustrated. Forbes listed him as the richest athlete in 2021 with a net worth of just 170 million euros.