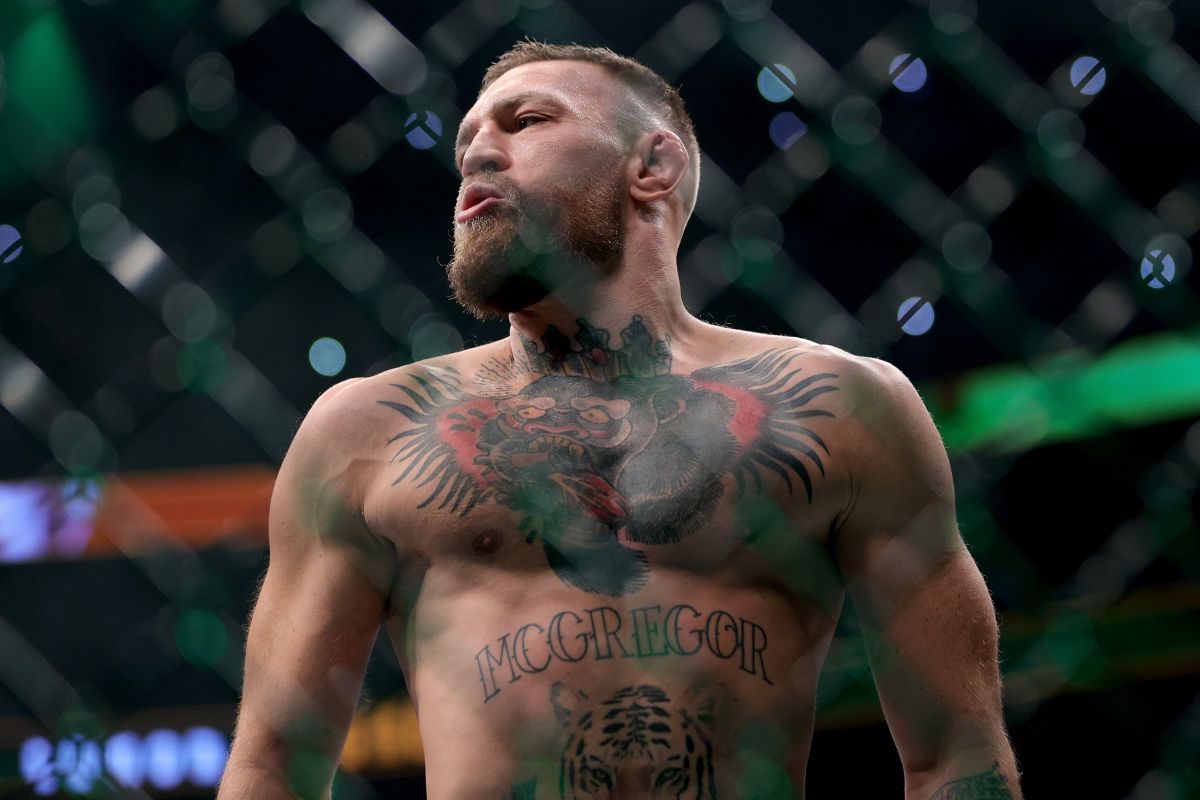 He was once considered one of the best mixed martial arts fighters in history, but after a debacle involving an injury to his right leg last summer, nothing has ever been the same for Connor McGregor.

As he himself has admitted, has immersed himself in partying and excessive drinking the last few months, absent from training to stay in shape and regain his throne in the Ultimate Fighting Championship (UFC).

in conversation for Severe MMAthe Irish fighter reported that let go of excesses in the coming months to train and focus on his return to the Octagon.

“I will isolate myself, I will stay away from the pub (…) I will dedicate myself to my job 100%. It will be once I clear the leg and have that feeling when I kick a body, back and back, then I will be able to measure time.

The last time fans were able to enjoy the talent of “The Notorius” was in July 2021 when he faced Dustin Poirier at the UFC 264 event, in what meant a trilogy between the two.

He announced that he will gradually increase the intensity in his training so that he will be fully prepared in April. He plans to be in a lawsuit in the second half of the year, however, his contender has yet to be finalized.

“Not rushI know there are a lot of people behind me, I want to do well and that’s what we’re going to do,” McGregor said of his preparation.

Connor McGregor is a great in the UFC

Despite soon serving more than a year away from the UFC, McGregor remains at No. 9 in the official lightweight ranking. He has been champion of Featherweight and Lightweight in the same promotion, one of the most prestigious in the world.

He holds the record for being the first fighter in UFC history to hold two titles from two different divisions at the same time. One of those belts, the Featherweight, was won with a surprising victory in just 13 seconds against Brazilian José Aldo at UFC 194.

Canelo Alvarez vs. Dmitry Bivol: cost of PPV in the United States

Harsh sanction against Russia: it will not be able to host any boxing championship due to the invasion of Ukraine