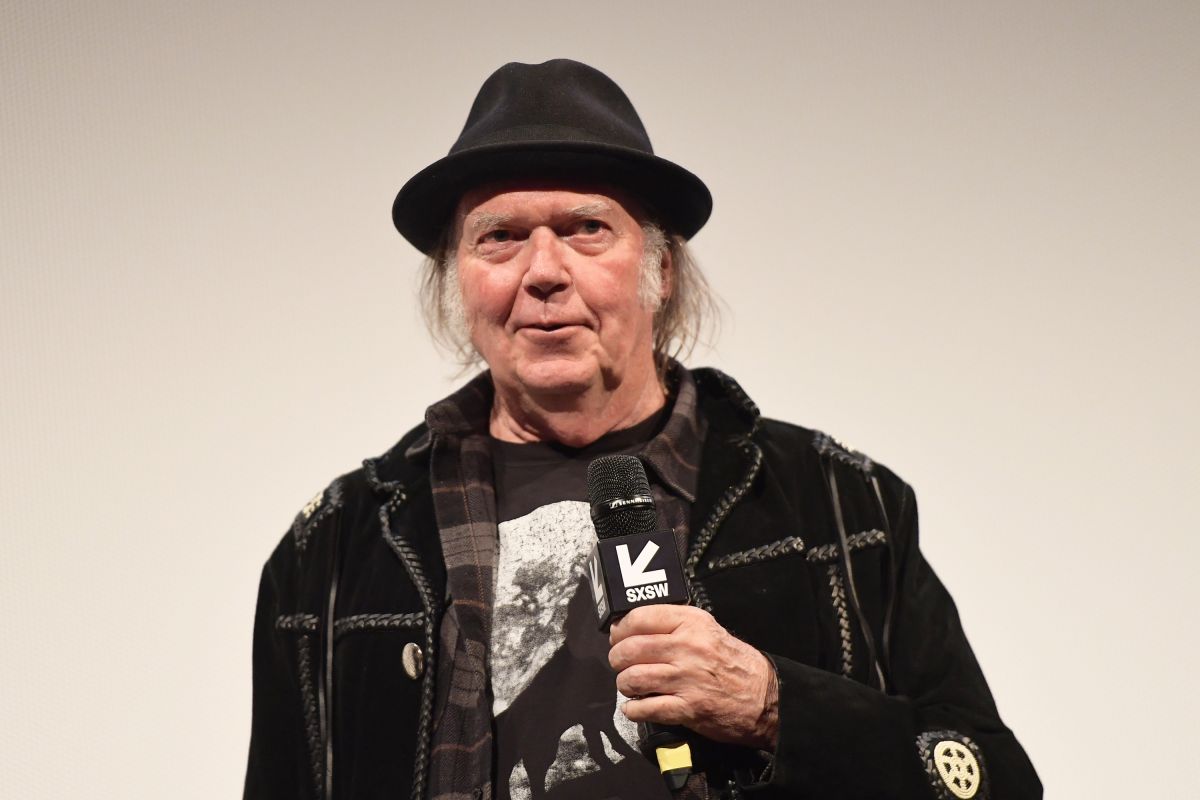 This Thursday morning, dozens of conservatives took to social media to show their support for Spotify after it became known that the platform has decided not to turn its back on the podcast “The Joe Rogan Experience”, and say ‘goodbye’ to the music of the Canadian singer Neil Young.

Just a few days after the interpreter of “Heart of Gold” expressed his discontent towards the platform for having a podcast in its digital catalog where misinformation about the coronavirus is shared, Spotify made its position clear and announced that his music will soon no longer be available in his library.

Through a statement, the entertainment giant confirmed that they would be removing the Canadian’s discography and regretted the famous decision, although the doors were left open for “Welcome you again soon.”

As expected, the news quickly went viral on social networks and while some Internet users disapproved of the music app’s decision, there was a group that was more than happy for the position in favor of Joe Rogan: the Conservatives.

Such was the case of commentator Nick Adams, who through his Twitter account stated that: “Neil Young is a 76-year-old man who hasn’t been relevant in 40 years.but somehow he thinks he can make Spotify decide between him and America’s most famous podcast.”

In addition to breaking the news of Neil Young’s departure, Spotify stated that it took action after being labeled as “the home of life-threatening COVID misinformationwith lies that are sold for money”

That is, he worked to balance “both safety for listeners and freedom for creators,” deleting over 20,000 podcast episodes related to COVID-19according to their content policies.

It was on January 24 when Rolling Stone magazine published a note shared by Young’s team, where he made it more than clear that he was not interested in his music being part of the music platform while Spotify had spaces that would encourage misinformation about Covid-19.

“I want you to let Spotify know immediately TODAY that I want all my music off their platform. They can have Rogan or Young. not both“, reads the publication.

• Neil Young threatens to remove his music from Spotify for sharing anti-vaccine information
• Spotify reacts to Neil Young and confirms that it will withdraw his music
• Neil Young, Donald Trump‘s scourge, is now a US citizen