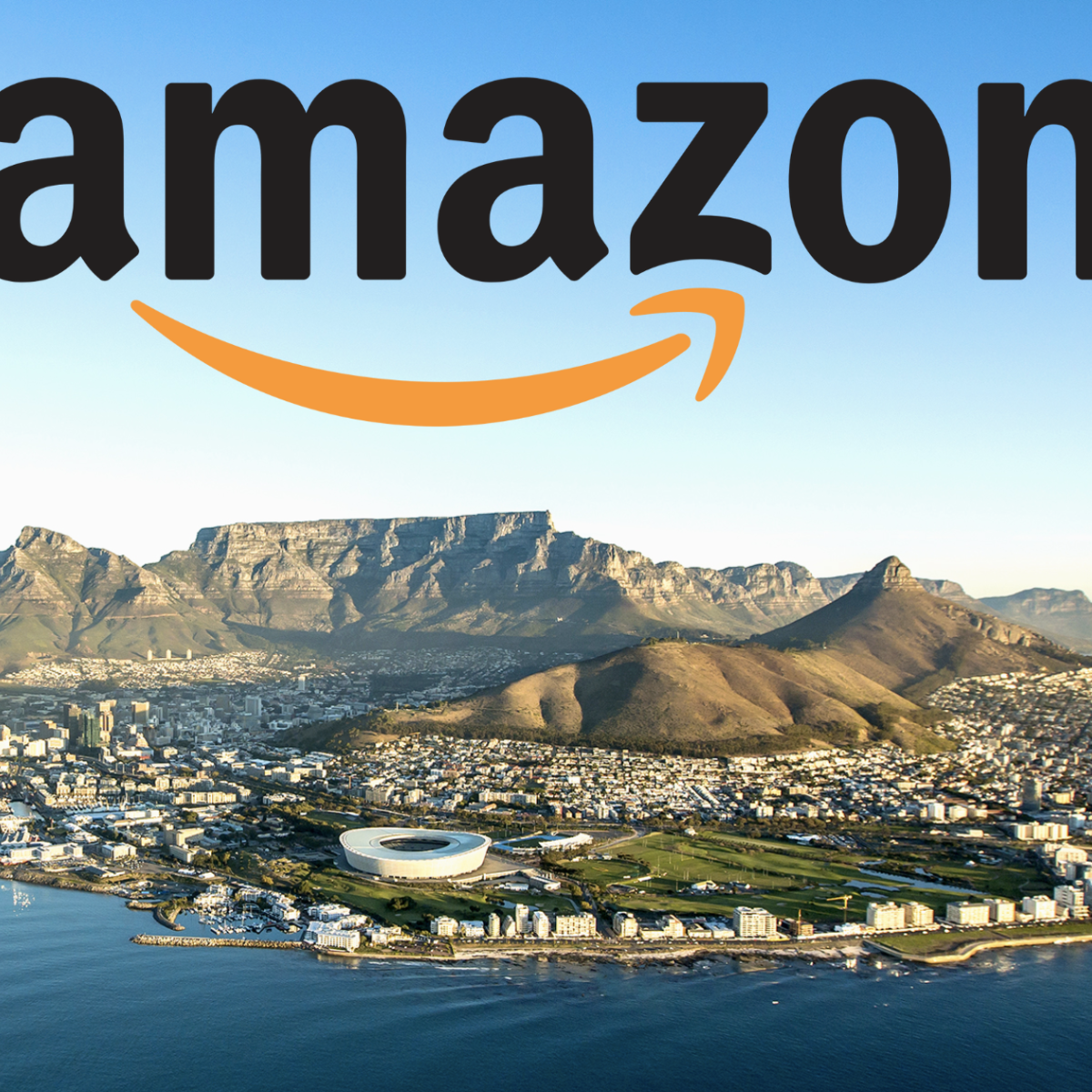 The Amazon company was in need of stop your construction projects on the African continent, after a judge gave the order to temporarily paralyze the construction of a headquarters and warehouse.

This order was issued because the company had begun construction on ceremonial grounds of certain indigenous communities that still live in the surroundings.

How do we share you in AmericanPost.NewsAmazon Prime recently bought the MGM film studios with what it will integrate into its catalog more than 4 thousand movies and 17 thousand television episodes.

Amazon is forced to stop its construction in South Africa

By orders of the south african authoritiesthe companysa Amazon was forced to stop the construction of a headquarters and warehouse what was he doing in the Cape Town.

The reason they stopped the project is because they had started construction on hallowed ground for indigenous communities kois and Saint.

According to Judge Patricia Goliathwho issued the order to stop the project, the representatives of the company they did not take the time to investigate and take into account the rights of the communities that would be affected.

“This issue ultimately concerns the rights of indigenous peoples.”

Furthermore, the South African judge made it clear that it is not a measure against the companybut it is more of a preventive measure that forces the company to consult communities appropriately.

It is worth mentioning that the lands of the Khoi and San communities, they are one of the few remaining undeveloped ceremonial sites in the surrounding area.

How are Amazon orders packaged?

All the products that are available in the amazon catalogreach the main logistics centers by trucks that transport them inside the packaging centers.

In this way, when a user buys an item, it is quickly taken to an employee with the help of a robotic drive (similar to a hook) who is in charge of moving the merchandise throughout the warehouse.

Since the product has been selected, now the packaging is done; the amazon company uses a process in which a computer system is in charge of supervising the packaging process with which guarantees that the order is correct.

Once tagged, the box is assigned to an articulated truck What are you waiting for depending on the shipping method, delivery speed and The ubication.