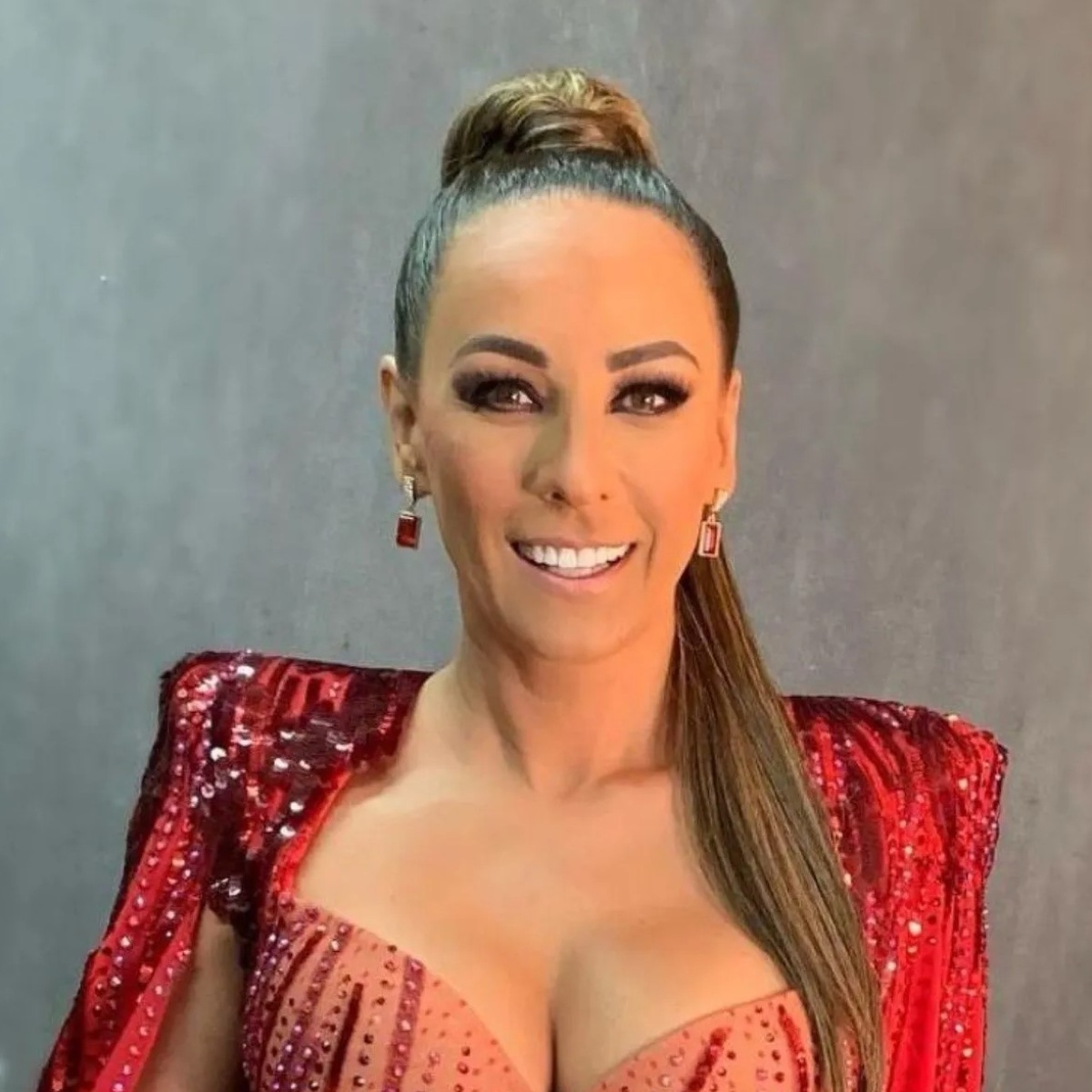 One of the most beloved actresses and comedians of Mexico it is Consuelo Duval who is in the eye of the hurricane for some controversial actions carried out during the El retador program that is broadcast on Televisa.

And it is that although, as we told you in AmericanPost.NewsConsuelo published an emotional return of Nakranda and Nacasia, now she is working on this new reality show, but her actions have sparked controversy.

The alleged harassment of Consuelo Duval

While the actress was hosting the talent show, the presentation of the Cuban dancer arrived Adrian Di Monte so Duval made comments about his body and even asked him to show it.

This happened when the dancer appeared with his partner Pia Sanz with her dance outfit, which is why the tight pants caught the attention of the driver who commented on the size of her buttocks and even asked her to show them in profile.

On the second occasion, the dance partner got into a tub for a choreography, so when the driver finished seeing the dancers wet, she commented again on the Cuban’s body, but this time she touched it to “try to dry it” .

Due to these actions, the comments were not long in coming and one of them was that of Rene Francowho said on his radio show Box Officewhere he assured that consolation actions are Workplace Harassment.

In addition to ensuring that unless such comments are in the script and in the contract and that the talent agrees, they could be allowed, otherwise Consuelo should apologize within The Challenger.

It may interest you: Consuelo Duval confesses that her children suffered a lot because of their absent father

How old is Consuelo Duval?

Maria Consuelo Dussauge Calzadabetter known as Consuelo Duval, was born in Parral Chihuahua in 1969 and since 1990 he has dedicated himself to acting where he has had various appearances on famous television programs such as Woman; real life casesor soap operas like Till money do us part, Serafin, The Privilege of Loving or Free to Love You.

At 53 years old, he has also explored the genre of comedy with Eugenio Derbez in your program Derbez from time to time, The Peak Hour and the iconic The P. Luche Family where he gave life to Federica, Ludovico’s wife.