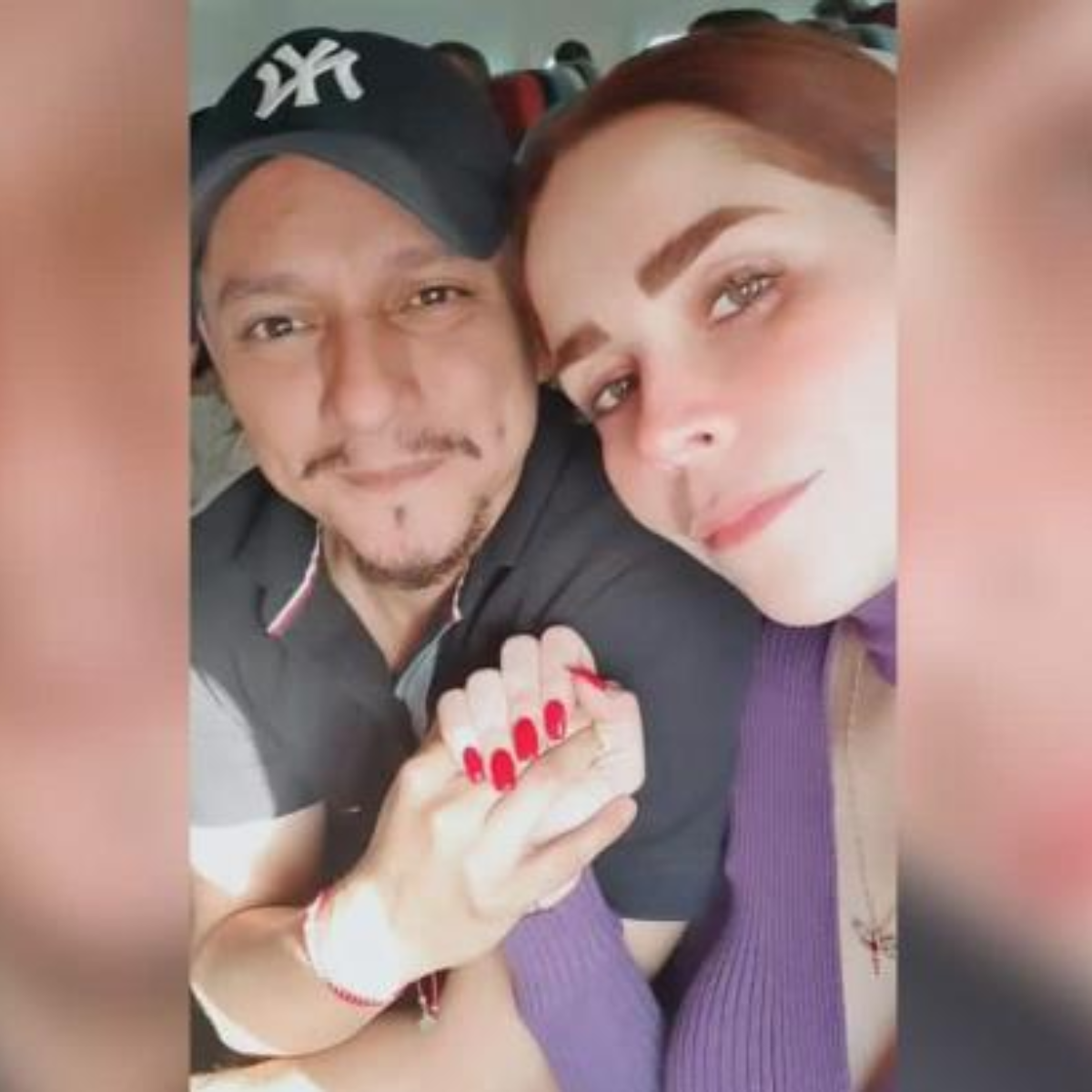 “Help me, I fear for life, I lost my baby”, were the words exclaimed by Cielo Isamar Mojica Ruiz, a 30 year old Mexican who, together with her husband, Roberto Navarro Cervantes, publicly denounces that they were threatened with death by the Mexican consul Maria Isabel Arvide Limon in Istanbul, Turkey, after requesting help after suffering an armed robbery in the town of Taskim.

The Mexican couple told Publimetro that they are upset and cry for justice after losing their baby, because they went to the Mexican authorities but did nothing to help them; since almost a month they are stranded in Europe without money for the flight and food, after the violent episode.

They approached the consular office in the istanbul city, where Isabel Arvide works as consul; however, far from receiving legal or economic support, they were thrown out and even threatened by the diplomatic representative.

“We arrived on July 10 in the community of Taksim, in the center of Istanbul, we stayed in a hostel, everything was going great, but five days later our nightmare began,” he said.

The Mexican woman explained when “four black men“, who were speaking between Turkish and Muslim, attacked them. They subdued them on the ground with a knife and a pistol. When they are released, these guys run from different sides.

“They snatched from my waist the bag in which I carried our passport copies, 6,250 euros and a cell phone.”

“Suddenly, my epileptic attacks begin to occur and none of the people around me wanted to help my husband to calm down. The Turks are very scared because nobody did anything to help us,” said Cielo.

To the no have money To pay for the hostel or any other type of lodging, Cielo narrates that they had to stay on the street until a man of English nationality helped them so that they could eat.

“Because it was a holiday – when the robbery occurred – the consulate did not attend to anyone and we survived eating banana cookies, ham and cheese that an English citizen gave us.”

As I promptly informed my superiors, the lady, along with a friend, came to the Consulate to demand payment for two plane tickets back to Mexico, and as instructed they were interviewed to obtain more information. When he passed out, an ambulance was called… then both https://t.co/anGUvd7gOn

She relates that upon arriving at the Mexican consulate in Istanbul, its owner, Isabel Arvide, greeted her with shouts, discriminating against her because of the way she dressed and her husband because of the tone of his skin.

“I arrived at the Mexican consulate and felt like I had entered heaven because I thought I was going to get help. Arvide’s assistant welcomes us, but I’m starting to feel bad about the baby nausea and vomiting; Then the consul arrives and her greeting was: ‘Shut up, bitch’ on three occasions”.

“Here I am the one who rules, the one who judges is me, the one who speaks is me”. Then she turns to my husband and exclaims that he did not believe that I was his wife, because since he is dark, she could not understand that I was his wife. He didn’t ask me about what had happened to usleft and told his assistant: ‘Take these out of here, I don’t want sick people in the consulate.’

“They push us away from the consulate, the cleaning lady manages to put plates of food in a bag that she brought and when I leave the place I have an epileptic attack. Neighbors near the consulate come to help me and they manage to stabilize me, but they take me to the hospital”, says Cielo.

Unable to take the suitcases they were carrying with them to the hospital, Roberto, Cielo’s husband, says that they leave them to Arvide’s assistant.

It may interest you: Tourist visa interview: What frequently asked questions?

At the health institution they receive the news that they lost their baby due to the woman’s bleeding. They return to the consulate to collect their few belongings after a taxi driver gave them a free rideand there Arvide’s right-hand man – who did not want to give his name – offers them an apology for the consul’s attitude, since they cannot do anything else.

Roberto explains the details of the treatment they received, “Arvide treated me like an immigrant, he told me that I was a ‘friend’ of my wife, that I couldn’t be married to her, because she is white and I am brown. When he saw us he told us: ‘I don’t believe you, you are not a couple’, I told him that we had married on May 9 in Monterrey and even our Instagram, but he discriminated against me because of my skin tone.”

Roberto says that Arvide’s assistant gave them 50 dollars to get to the airport, where they ask for money to buy their ticket, but a policeman and the same local people humiliates and mistreats them for being immigrantscausing Cielo another seizure and more bleeding.

As the days passed, the Mexican couple recounted that a Turkish Muslim offered them asylum in his house, but after their traumatic experience they feared that he was going to do something to them; However, having no options, they accepted, and upon arrival they realized that it was a shelter for Ukrainian citizens.

They say that they received death threats, “a woman on Instagram sends us a message saying ‘hey, I’m going to help you, I’m going to buy you the flights and everything you need,’ but we hesitated when she asked for our location. She said that the attorney Arvide was with her and that she needed the same location so that we could leave the country… ‘Because she is going to commit crimes so that you stay in jail.’ We freaked out and blocked it. Two hours later we received a call from a number in Turkey with threats from a man telling us ‘they’re going to suck’ and she hangs up on us. That is why we made our profiles private, because we received threatening messages almost from the newspaper.