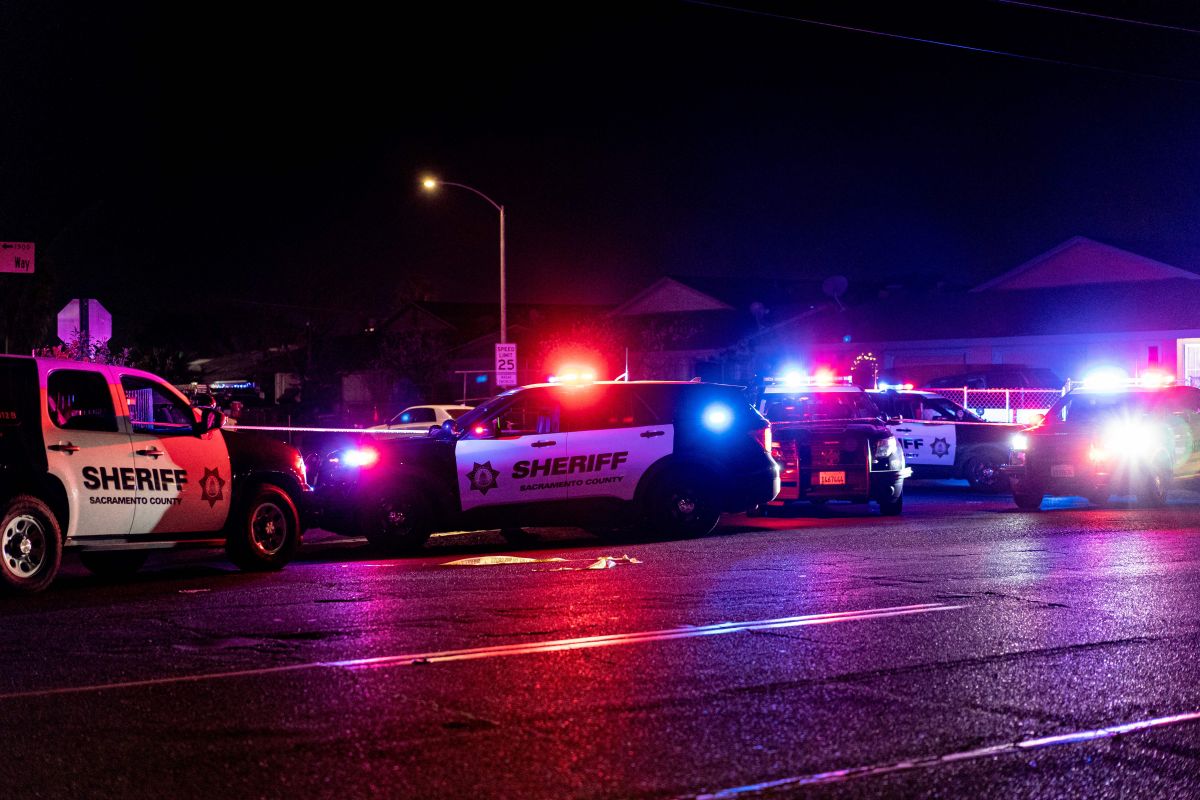 The Consulate General of Mexico in Sacramento reported this Wednesday that it offers assistance to the mother of the three minors who died from shots fired by their father when he was making a supervised visit to a church in the city.

According to Sacramento County court records, the mother, Ileana Gutiérrez Ríos, had requested a restraining order for domestic violence in May.

Nathaniel Kong, 59, also died in the incident. He served as an intermediary in the meeting of Mora Rojas with her three daughters.

“The consular representation is assisting the mother of the minors in these difficult times, both in communication with the authorities and supporting her decision on a possible repatriation and legal alternatives for her stay in the country,” he reported in a statement. informative note the Consulate General of Mexico in Sacramento.

Read more: The Hispanic who murdered his daughters in a Sacramento church had a history of domestic violence and assault on a police officer

The consulate said the events would have occurred as a result of a situation of domestic violence.

“The government of Mexico, through the Mexican consular network in the United States, reiterates the importance of reporting cases of domestic violence and gender violence to the police authorities. The consulates of Mexico have resources and programs to help Mexicans who are victims of abuse and domestic violence in a confidential manner and help them channel their cases to the corresponding authorities, and they are organizations that provide services such as shelters and legal assistance,” the consulate added. .

The representation offers the telephone number 916-397-8686 for Mexican residents who need assistance.

A court granted Gutiérrez Ríos a restraining order for 5 years, but they agreed to let a mutual friend and member of a church be a companion during the visits of Mora Rojas with his three daughters due to his “mental instability”.

Sacramento authorities investigate how it was that Mora Rojas was able to have access to a firearm despite having the court order.

Five days before the shooting, Mora Rojas had been arrested in Merced County for drunk driving and assaulting an officerl.

Gutierrez Rios had warned that Mora Rojas was dangerous, so she requested a restraining order for his daughters as well, but the court granted him supervised visitation on weekends.

The woman said Mora had abused her for a decade and threatened to kill her.

In April, Gutierrez Rios contacted the police after an argument when Mora Rojas became aggressive and threatened to kill himself. The father of the minors was hospitalized for a week’s psychiatric retention.

The mother and her three daughters decided to leave the Sacramento home they had shared with the assailant.

As part of the court order, Mora Rojas had been warned that he could not possess a firearm.

In the church shooting the man used an illegally obtained AR-15 rifle.