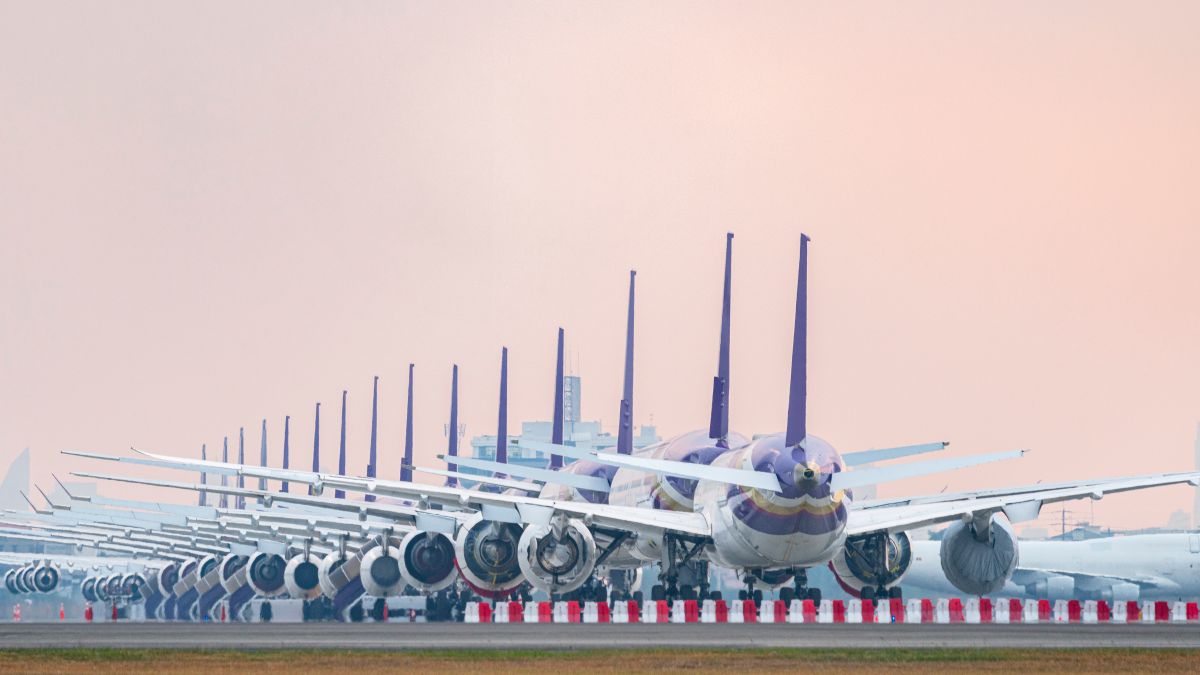 The US Department of Transportation (USDOT) released its Air Travel Consumer Report (ATCR) on the Airline operational data for the month of April 2022 on on-time performance and mishandled baggage consumer complaintsamong others.

Likewise, of the 5,079 complaints received in April 2022, 1,641 (32.3%) referred to returns. The Department’s Office of Aviation Consumer Protection noted that it continues to communicate with airlines and travel companies that receive refund complaints to ensure compliance with refund requirements and that many passengers who were initially denied refunds and They have received.

Flight problems were the second highest category of complaints received in April 2022. Of the 5,079 complaints received, 1,549 (30.5%) concerned cancellations, delays or other deviations from airline schedules. The Department’s Office of Aviation Consumer Protection (OACP) routinely contacts airlines with widespread cancellations or delays to remind them of their obligation to immediately reimburse passengers who choose not to accept the alternative offered for a canceled or significantly modified flight.

The report points out the highest commercial airline on-time arrival rates in April 2022:

You may also like:
– Delta, American, United and other airlines announcing that masks are optional in the face of mandate repeal
– US Department of Transportation wants airlines to refund fees if they don’t deliver bags quickly
– United States airlines, the most favored with the reduction of air safety in Mexico to Category 2