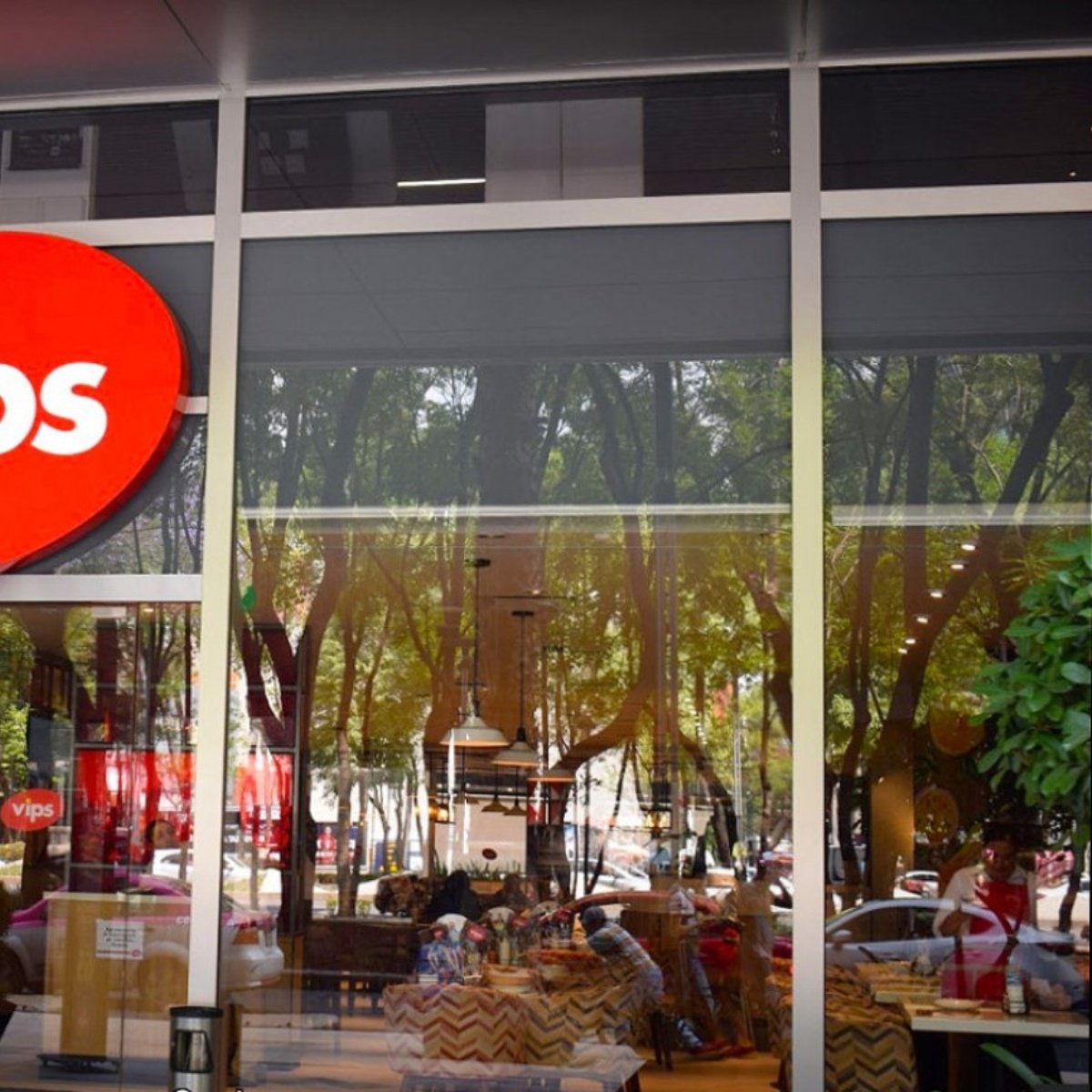 A consumer shows Vips scam of which he was a victim, where the bill for a breakfast of 79 pesos rose to 400 pesos so he decided to show the scam.

And it is that according to the consumer, the restaurant used various tactics to overcharge for its food, breakfast and other food services.

Roberto Acosta, the Twitter user that he complained says that the restaurant chain charged him from a yogurt to the extra juice he asked for, for which he advised to read the fine print of the promotions well.

With the evidenced case of how a service in a restaurant ends up becoming a long list of extra costs, the challenge of the services and the opportunity that brands seek, in being able to achieve better promotional guidelines, is shown.

To start, promotions with small letters has been one of the marketing tactics denounced by Roberto Acosta.

The affected exhibited that after going to breakfast, the account was raised due to the amount of accessories and changes that were supposed to be included in the package.

Vips scam a “great goal” to the consumer

“I came for two breakfasts of 79 pesos at Vips and between everything they brought me and offered (without telling me the extra cost or something similar) they ended up scoring a great goal. From the glass of yogurt, to the difference of a juice that the menu was supposed to include ”, explained the user on his Twitter account.

With the help of alleged treacherous practices on the part of the establishments, they define a very important challenge and that is how much the establishments get involved with the consumer and in the way they do it, whether right or wrong, they end up defining a whole position in the market, but Roberto, an affected consumer, shows the Vips scam.