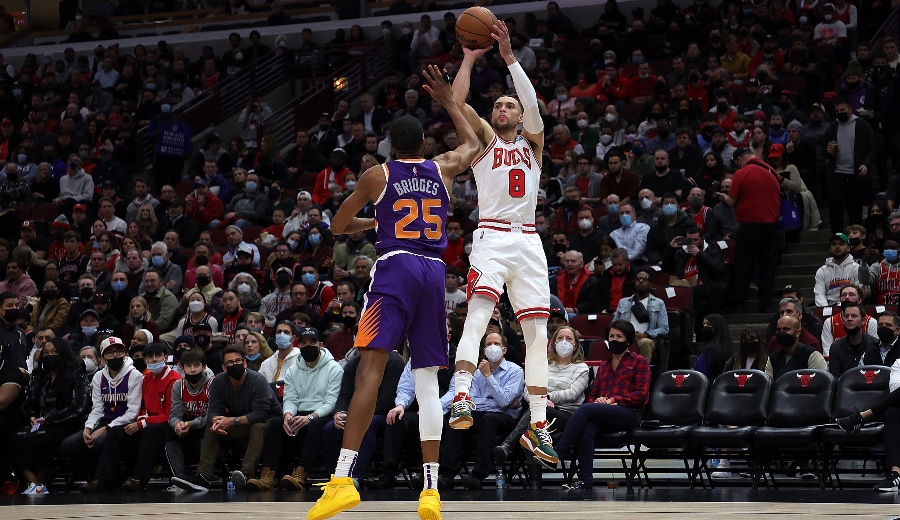 The NBA has made official the participant lists for the night of contests in the All-Star Weekend. A total of 21 players who will try to leave their mark in one of the most special events of the season. Here they are all:

Desmond Bane (Grizzlies), Luke Kennard (CLippers), Zach LaVine (Bulls), CJ McCollum (Pelicans), Patty Mills (Nets), Karl-Anthony Towns (Minnesota), Fred VanVleet (Raptors) and Trae Young (Atlanta) will be the 8 participants of the 2022 triple contest. Each of them will have 70 seconds to score the maximum possible of the 27 available shots, with a maximum total score of 40 points.

Cole Anthony (Orlando), Juan Toscano-Anderson (Warriors), Jalen Green (Rockets) and Obi Toppin (Knicks) will fly for All-Star Weekend. The participants will have two dunks in the first round to get one of the two places for the grand final. In the final round, they will have two more dunks to get the maximum score and win the title. 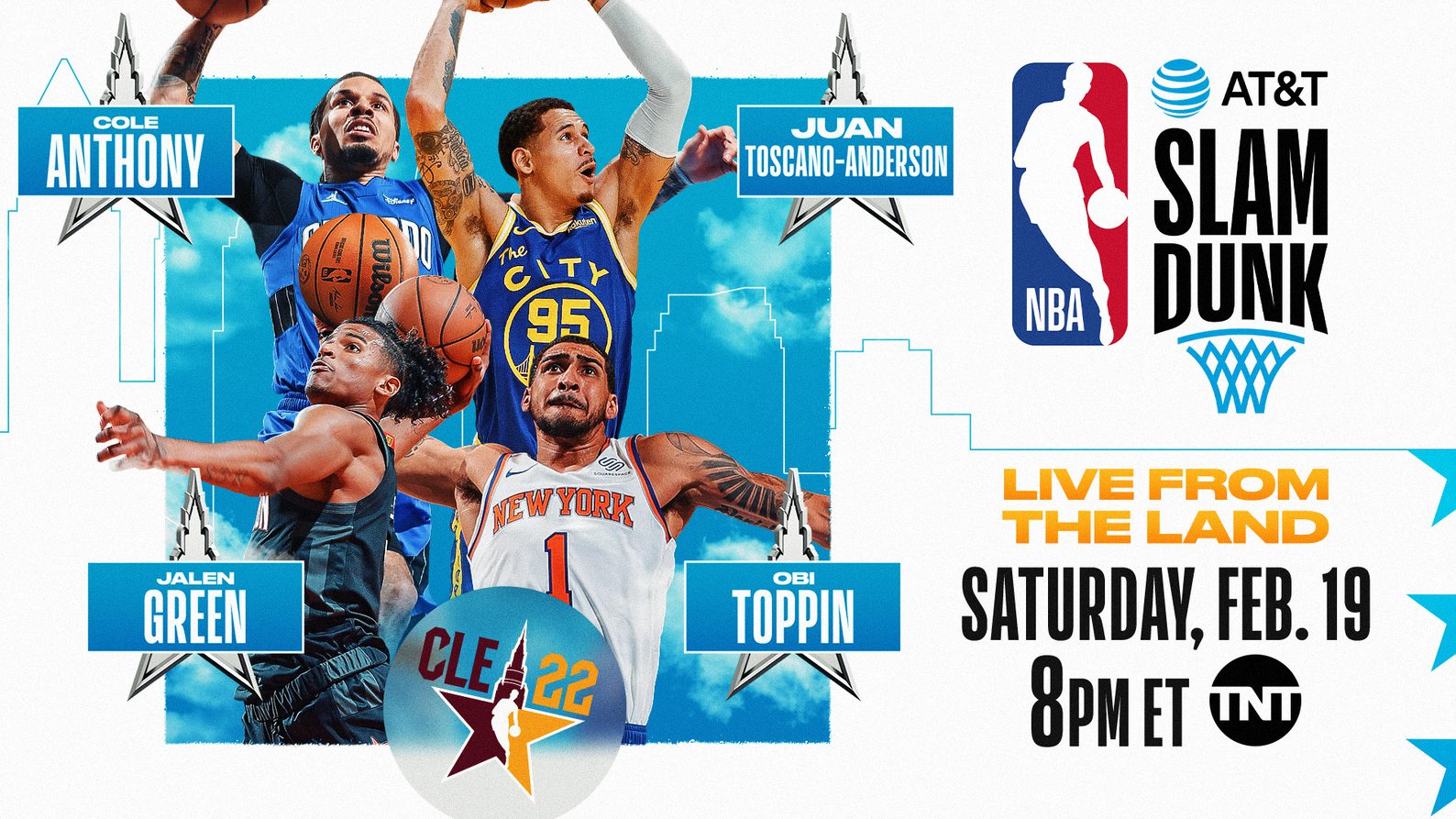 On this occasion, it will be 3 teams of 3 players who will face each other to determine the champion. The first, the Cavs, formed by Jarrett Allen, Darius Garland and Evan Mobley. The second, Antetokounmpos, which, as its name suggests, will bring together Alex, Giannis and Thanasis. And, in third place, the Roks, with rookies Scottie Barnes, Cade Cunningham and Josh Giddey.

The NBA has also changed the format of the competition. There will be three rounds in which the level of each team in shooting, passing and relay will be measured. The best two will advance to the final, in which the one who manages to score from midfield will win. 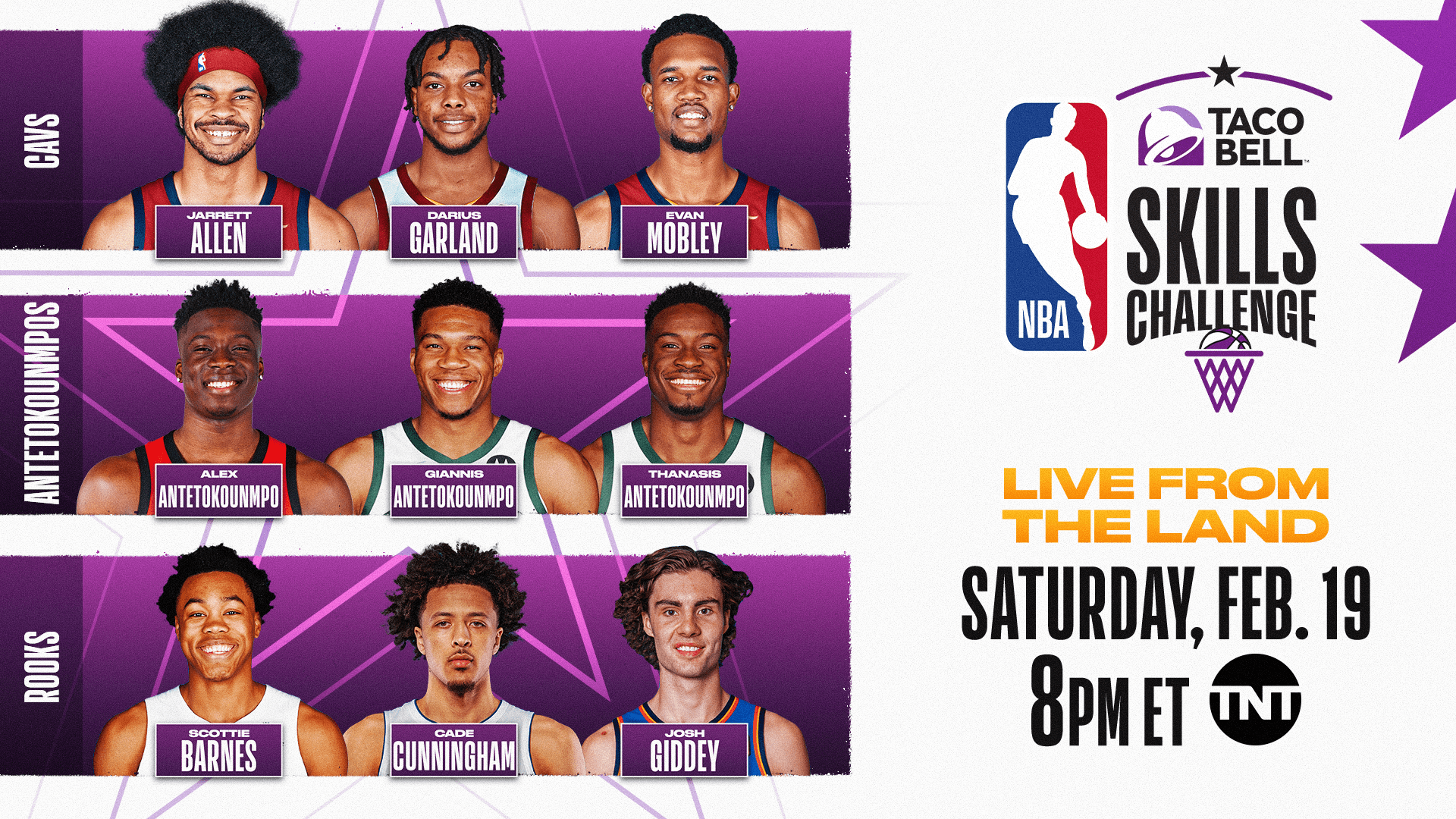 Our February issue is now available: 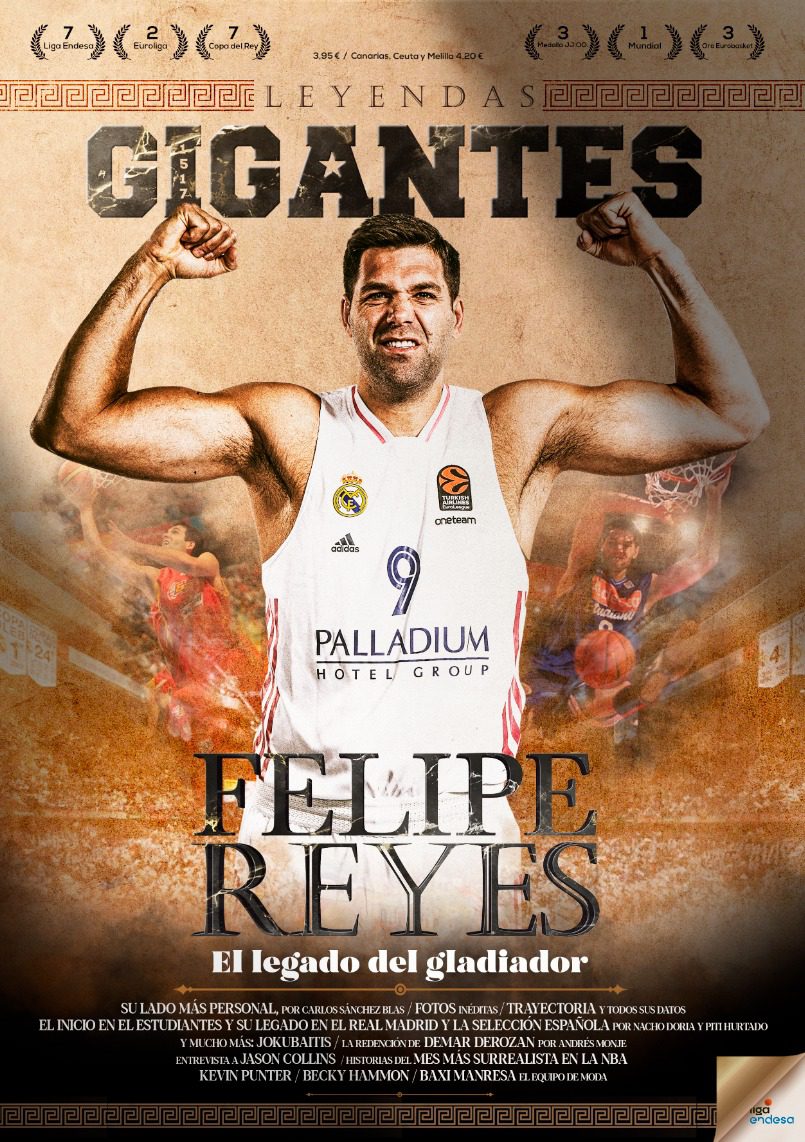