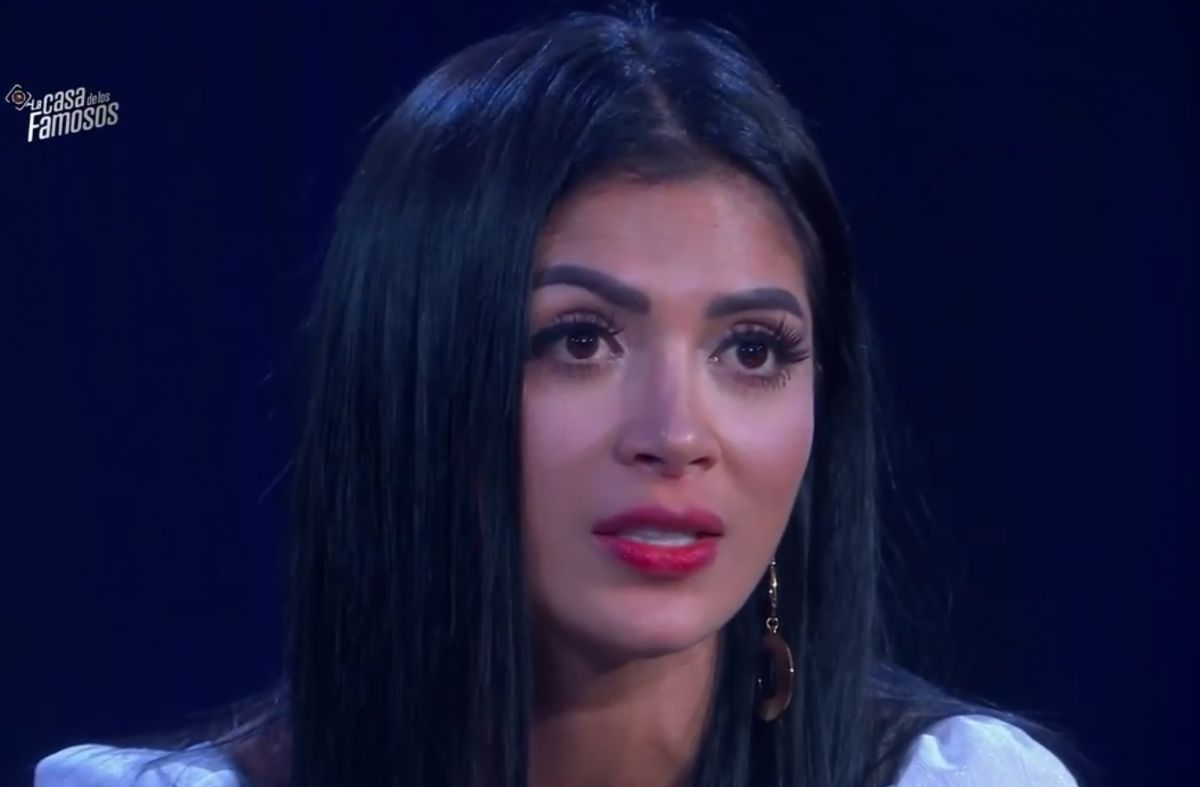 All the controversy that was generated from the departure of Kimberly flowers from “The House of the Famous”Served Telemundo. Last Friday the stellar episode of the reality show hosted by Hector Sandarti, It remained as the end of a soap opera.

Edwin moon He came home to make an important comment to his wife Kimberly who had been in the midst of many controversies. Kimberly had been branded as being unfaithful to her husband as he had been seen flirting with Roberto Romano.

It was until Monday that the meeting between Edwin and Kimberly was broadcast and finally the public was able to know what made the participant leave the program. And it is that Edwin told him that one of his children had had suicidal thoughts due to all the news that has been generated in the media.

Telemundo’s audience was left with the pending and the rating for the program rose and achieved its highest mark since its premiere. On Monday, September 13, “La Casa de los Famosos” scored 1.2 million viewers in total. In the segment of adults between 18 and 49 years of age, the show scored 506 thousand, also the highest since its premiere.

Although Telemundo could not beat the soap operas it faces, it was a victory of its own to be able to surpass its own ratings. In recent days, the audience of the reality show had fallen below one million viewers in total, which would be well below the average that “Exatlón” had just a few weeks ago at the same time.