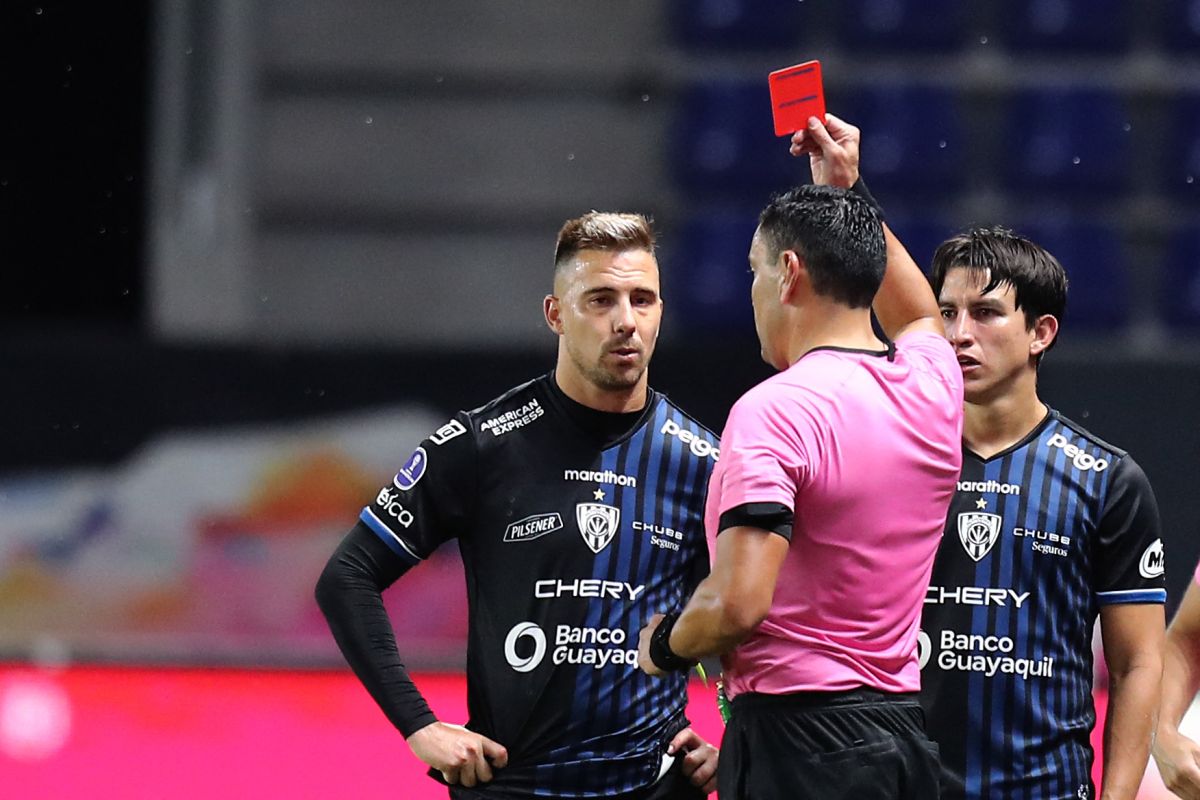 A new controversy has arisen in Ecuador after the Ecuadorian Football Federation was forced to suspend all games of the two promotion tournaments, training divisions and the women’s Super League because the referees have refused to whistle due to the aggression suffered by one in a promotion tournament match.

“The Executive Committee of the FEF, in a virtual session, decided to suspend the matches corresponding to the national promotion tournamentstraining divisions and the women’s Super League, until the referees lift the measure, ”said the governing body of Ecuadorian football in a statement.

After the draw between the capital teams Deportivo Quito and Espoli by 2-2, a group of fans entered the field and attacked the arbitration team of said match.

However, this sanction did not satisfy the referees, who decided not to whistle the matches of the national promotion, training divisions and the women’s Super League, although the matches of the Pro League, of the first division.

The original intention of the judges was to refuse to whistle the games where Deportivo Quito participated in all its categories, since they expected the definitive suspension of the team, as has happened with other offending teamsbut upon learning of the measure applied by AFNA they have refused to whistle in the three tournaments.

Also read:
– World Cup: FEF affirms that Ecuador will be “in the eyes of the world” in the opening game against Qatar
– They advance the start of the 2022 World Cup: Qatar vs. Ecuador will be the opening match
– Ecuadorian Gonzalo Plata speaks for the first time after being sentenced in Spain: “I am calm and I have turned the page”