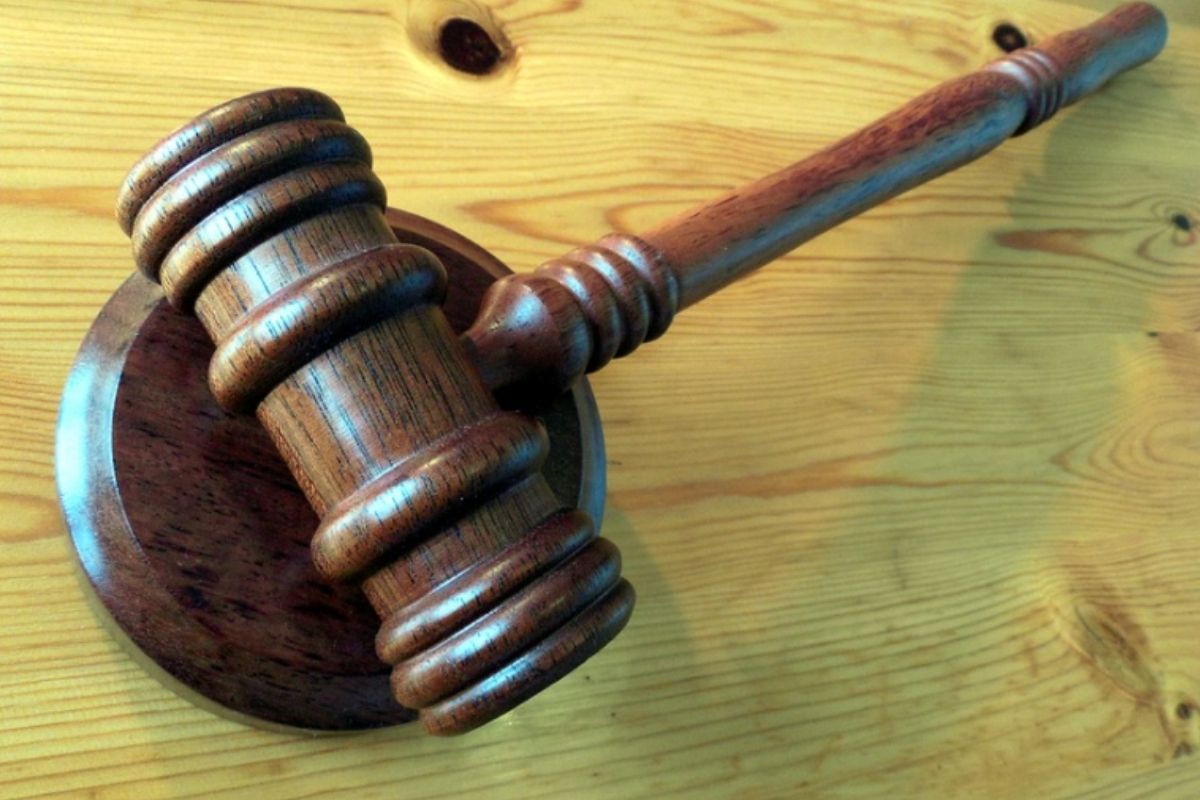 Joseph Elledge received the maximum prison sentence allowing the state of Missouri for cold-blooded murder of his wife in 2019 and burying her body in a park very close to where he proposed.

According to different media, Joseph Elledge will spend 28 years of his life in prison after a jury determined that it was he who killed his wife Mengqi Ji, who moved from China to study engineering at the University of Missouri.

It was in November 2021 that Elledge testified how he shoved his daughter’s mother during a shoving fight, also pointing out that his wife fell and hit her head in October 2019.

“The accused does not deserve any rest because he showed no remorse,” said Boone County Prosecutor Dan Knight, who also asked that he be put behind bars for as long as possible.

According to official information, Joseph Elledge reported the disappearance of Mengqi Ji in October 2019, prompting a relentless search that lasted over a year.

But it was in March 2021 hikers found the body of the Chinese-born at Rock Bridge State Park, very close to where the couple lived.

After the find, Joseph Elledge argued that Mengqi Ji died accidentally after he pushed her during an argument they had.

Joseph Elledge Y Mengqi Ji they already had many problems

Elledge argued in his defense that some days before his wife’s death, he argued very loudly with her after finding out she was exchanging highly sexual messages with a man from China via social media.

It also pointed out that Their relationship began to conflict when their in-laws moved to their home from China. after the birth of their only daughter.