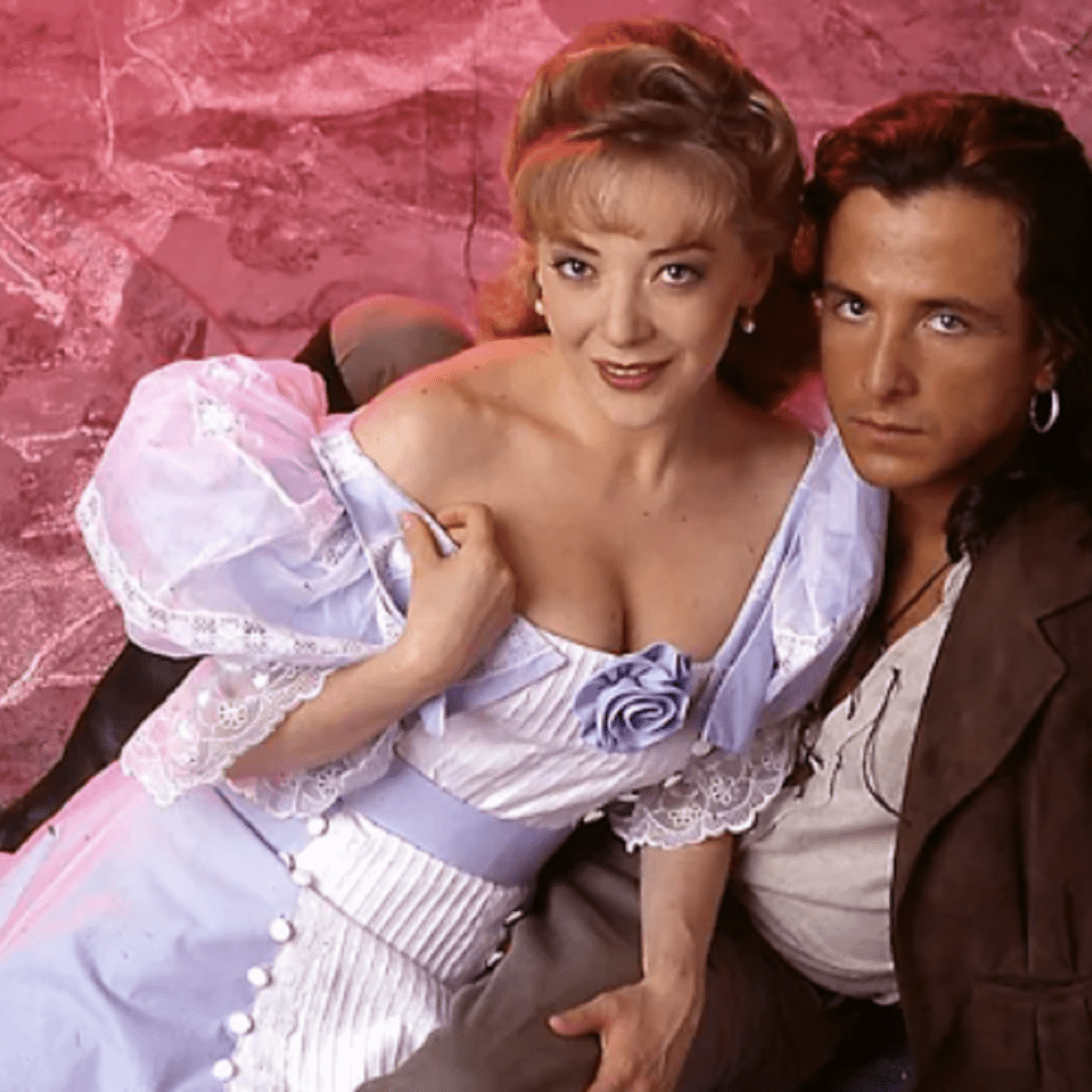 Mexico. The telenovela Corazón Salvaje, starring the deceased actors Edith González and Eduardo Palomo, It will have a repeat on the TLnovelas channel starting on Monday, May 16.

In several news portals it is shared that returns to television Corazón Salvaje, one of the most successful Televisa productions in recent years and which achieved resounding success in its first broadcast in 1993.

Edith and Eduardo at the time became one of the most famous soap opera couples of that time thanks to his performance in this melodrama produced by José Rendón and in which Enrique Lizalde, Ana Colchero, Claudia Islas, Ariel López Padilla and
Luz Maria Aguilar.

Corazón Salvaje conquered millions of people with its plot during the seven months of transmission and Edith and Eduardo Palomo, with their characters of Mónica and Juan, filled the screen with passion and will surely happen again in the rebroadcast on TLnovelas.

Eduardo Palomo, singer and actor originally from CDMX, died in November 2003 in Los Angeles, California, meeting at a dinner with friends and after suffering a sudden heart attack, this when he was 41 years old and had achieved success in his career.

Edith González unfortunately too died in mid-2019 from cancer that they detected him during 2016, but he left an artistic mark especially in soap operas, since he was always the protagonist of other stories such as Monte Calvario, Yes, my love, World of beasts, Woman of wood, Doña Bárbara and Eva the trailer.

The public willing to watch telenovelas will be able to enjoy Corazón Salvaje from this Monday, May 16 through Tlnovelas at 1:30 p.m. and repeat at 9:40 p.m., Mexico time.