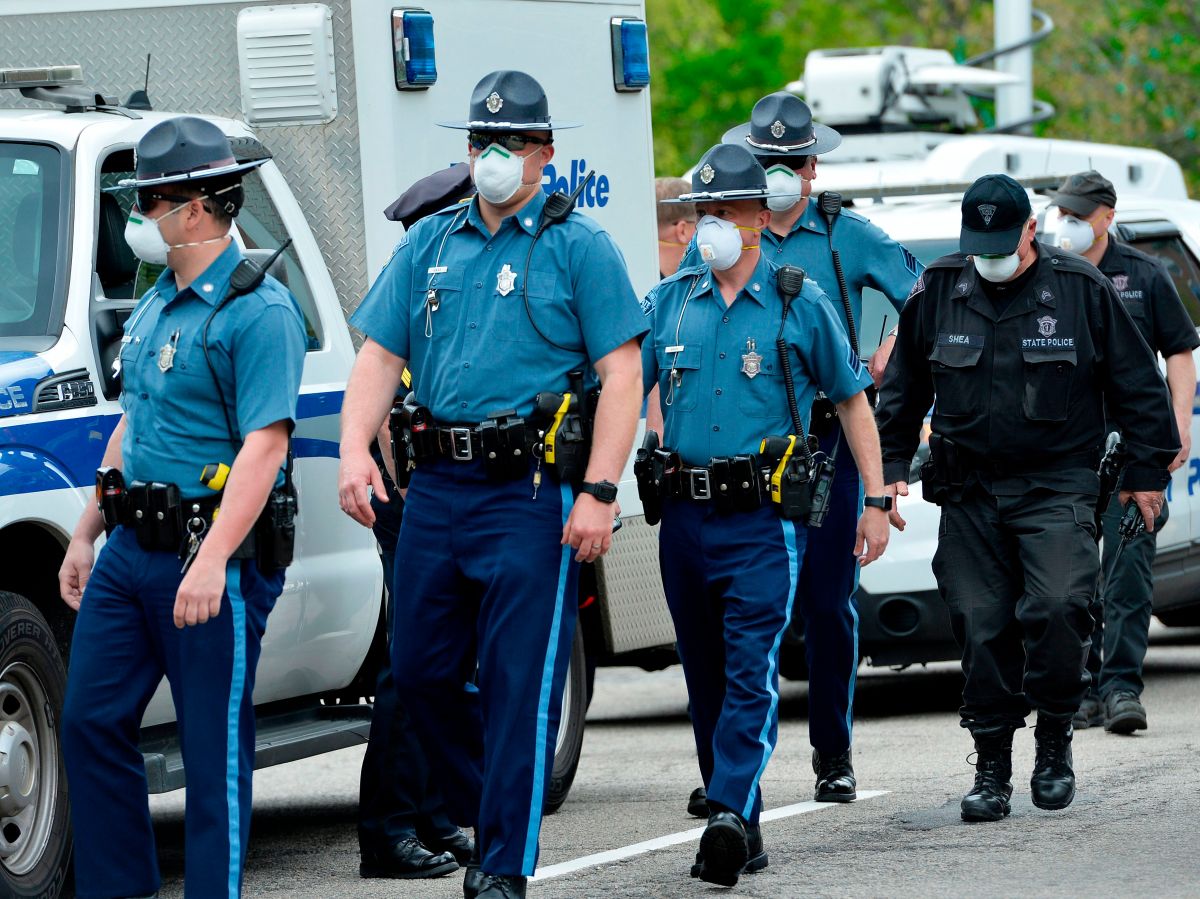 Authorities say Chicklis, 20, who lived with his girlfriend in Westminster, Massachusetts, was stabbed inside a tree house, allegedly by his ex-partner and classmate, Julia Enright, in June 2018. The trial against Enright, who faces murder charges, started on Monday.

Through her testimony yesterday, Jennie Duval, a coroner in New Hampshire, described the young man’s remains.

The body was spotted by a runner weeks later, on July 10, on the side of a road in New Hampshire.

The remains, which were practically bony, were wrapped in sheets, bags, and duct tape, Duval testified.

According to the MassLive report, Duval also described that he removed the body after unzipping a bag. It was then that he saw the bags and sheets as well as a blue waterproof canvas and “beige” cotton.

Clothing was still among the wreckage, including a fastened belt, and a shirt rolled up on the body.

Because there were only skeletal remains, it was not possible to specify the cause of death.

The young man was reported missing on June 23 or 24.

The woman’s lawyer, identified as Louis M. Badwey, maintains that his client is the victim in the case since he was defending with a knife from rape from her ex-boyfriend.

Prosecutors allege that the defendant seduced the victim into coming to the scene and killing him.