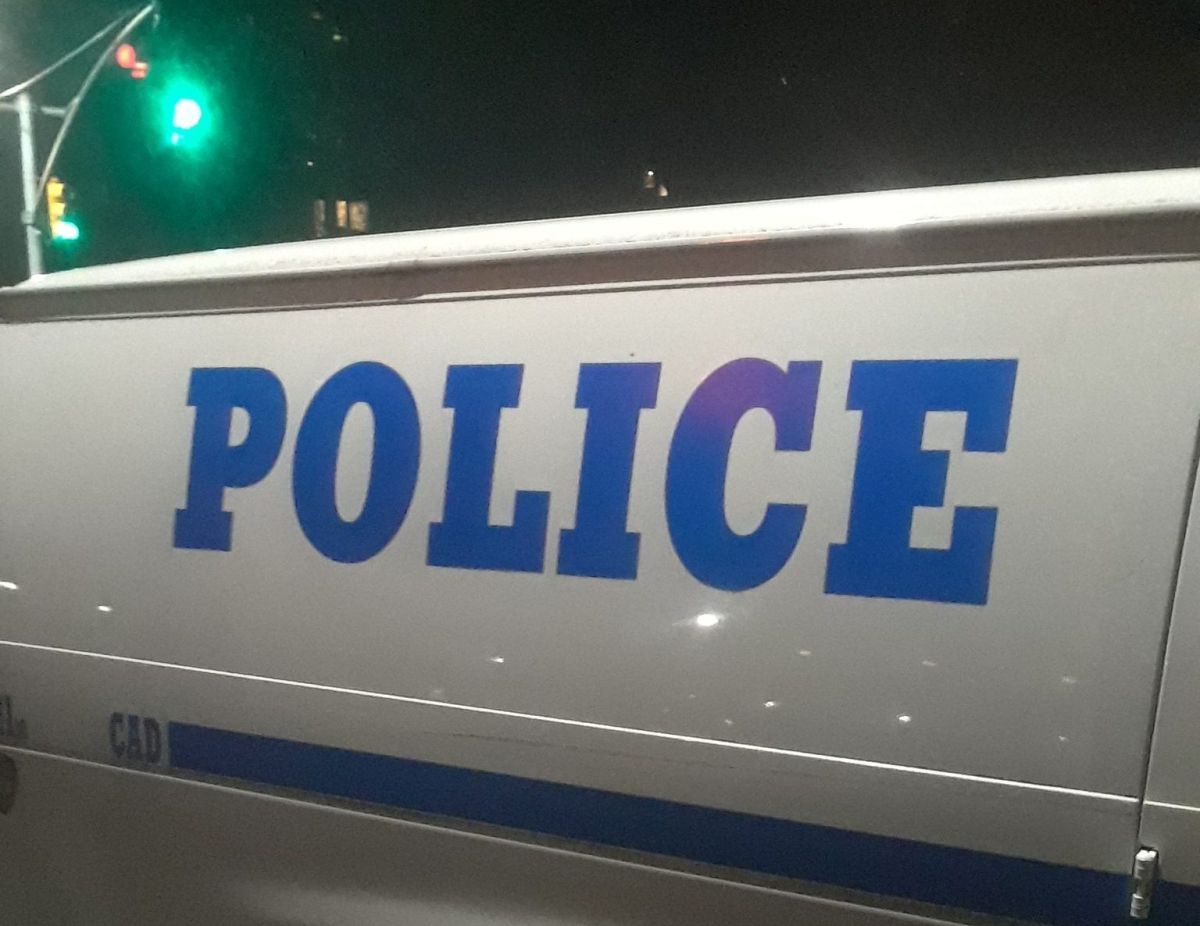 A man was found dead inside a garbage compactor chute in a Brooklyn (NYC) building this morning, authorities said.

The unidentified victim, believed to be in his 50s, was found dead at the bottom of the chute inside the “Medgar Evers” apartments on Gates Avenue near Lewis Avenue, in the Bedford-Stuyvesant neighborhood, this morning shortly after 4 a.m., the NYPD said.

Preliminarily, investigators believe that the man entered the conduit of his own free will, on the first floor. apparently later fell or somehow made its way to the part of the compactor, where the mechanism cut it off, the police said.

At the moment his death is not considered suspicious of a criminal act, pointed New York Post. It was not specified if the victim was a resident of that building.

In a similar case, a year ago the body of a woman who had been hired as an “escort” in a luxurious apartment on Wall St (NYC) was thrown in the garbage in a quiet residential area of ​​New Jersey.

At the end of 2020, newborn twins were found lifeless in a residential patio in the Bronx, next to the garbage. And in the summer of 2018 a woman was found dead inside a trash compactor in a luxury building near Union Square, Manhattan.