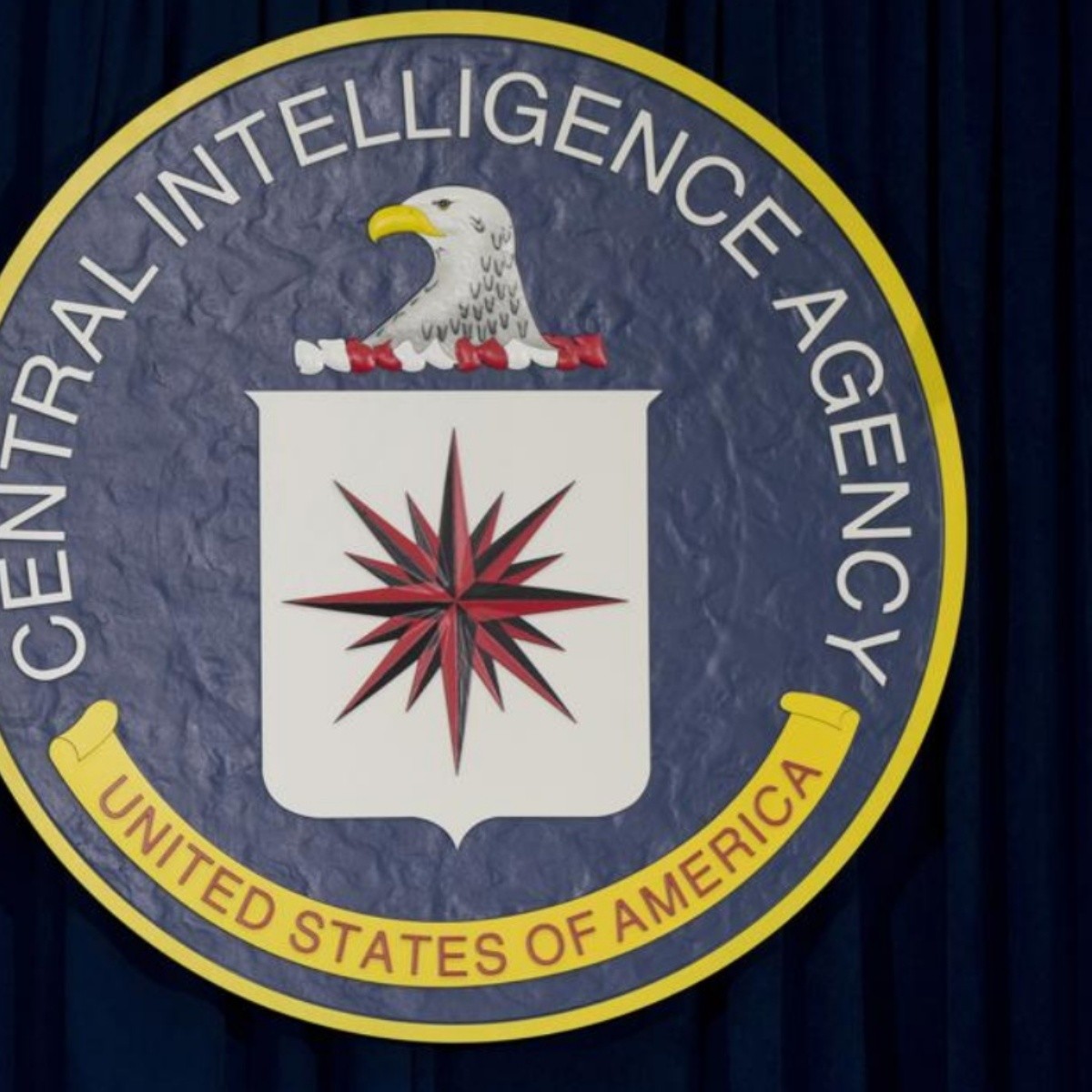 More of 15 thousand declassified documents of agencies of the United States government with secret information on Colombia They were revealed on Thursday by the Truth Commission, in charge of reconstructing the internal armed conflict that the Andean country suffered for more than five decades.

The files contain intelligence reports and communications between US government agencies since 1940 on the actions of illegal armed groups and the fight against drug trafficking, for which the United States has donated billions of dollars. They were obtained through an agreement with the non-governmental organization National Security Archive (NSA).

One of the documents indicates that in 1982, during the height of the power of the drug cartelsthe Central Intelligence Agency (INCfor its acronym in English) told President Ronald Reagan about the “flourishing industry of drug in Colombia” and warned that the corruption and violence they undermined “public confidence in government institutions” and had degraded “Colombia’s national security.”

Later, in 1983, another file indicated that some 30,000 Colombians were employed in drug trafficking and that an effective anti-narcotics campaign required “a massive fumigation or a bloody, costly and prolonged coercive effort.”

Glyphosate, Americans with the FARC and paramilitary links with the Government of Colombia

Colombia began in 1984 the fumigation of coca leaf and marijuana crops with glyphosate. However, aerial spraying with this herbicide was suspended in 2015 by order of the Constitutional Court due to possible damage to health and the environment, and the country is still discussing whether its use should be resumed.

A document dated 1999 shows that an envoy of the Department of State American held an exploratory meeting with Raúl Reyes, then leader of the Revolutionary Armed Forces of Colombia guerrilla (FARC), to state his intention to continue with anti-narcotics operations even in the midst of the peace approaches that the Colombian government was carrying out with the guerrillas.

In addition, the official asked the FARC to account for the kidnapping of three American missionaries who disappeared in 1993 on the border with Panama as an “absolutely essential precondition for any further exchange with the FARC.”

The missionaries were never released and their family did not receive their remains.

Colombia’s ‘secret’ archives will be on the US website

Commissioner Alejandro Valencia told the press that the declassified files will remain published in the Web of the Truth Commission for free consultation. He added that these documents served as inputs to compare data and delve into specific events of the armed conflict, especially with regard to three major issues that have caused concern to the United States: the fight “against communism, drug trafficking and terrorism” .

Several declassified files refer to links between the Colombian security forces and state agencies and paramilitary groups. A telegram from the United States embassy in Bogotá in November 1996 indicates that although the Colombian government denies this, “it is very likely that there will be some collaboration with the military at the local level.”

In 2004, when Álvaro Uribe was already the president (2002-2010), a memorandum for the United States Secretary of Defense, Donald Rumsfeld, assured that the Colombian president “almost certainly had dealings with paramilitaries” when he was governor of Antioquia between 1994 and 1998.

Uribe has always denied having links with paramilitary groups, in his government he signed a peace process with the United Self-Defense Forces of Colombia and extradited the main leaders to the United States.