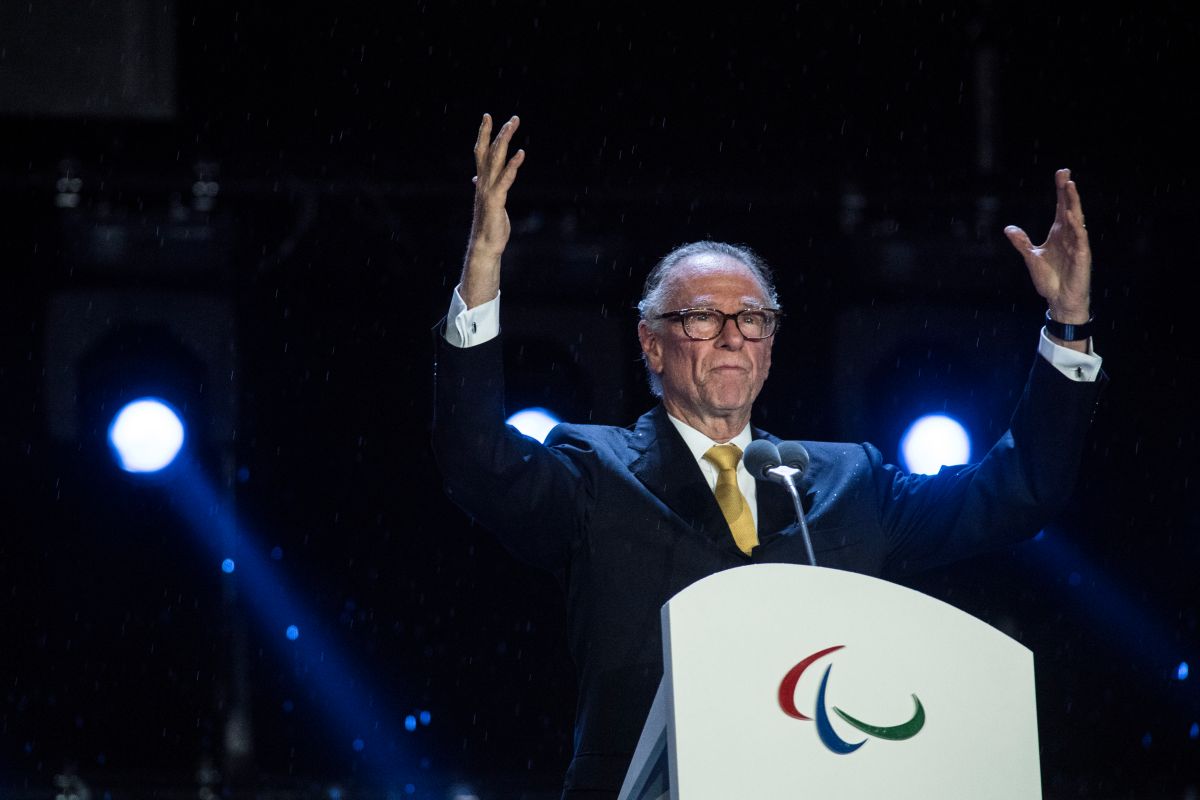 Carlos Arthur Nuzman, former president of the Brazilian Olympic Committee (COB), was Sentenced to more than 30 years in jail after it was proven he paid bribes for Rio de Janeiro to be chosen as the venue for the 2016 Olympic Games.

Crimes of passive corruption, criminal organization, money laundering and currency evasion, were the charges for which Carlos Arthur Nuzman was found guilty, who will now have to serve a sentence of 30 years, 11 months and 8 days.

According to the investigation carried out by the Brazilian prosecutor’s office, Nuzman grew his fortune by 457% during the last 10 years that he was at the forefront of the Olympism of his country. It was also learned that he tried to modify his income statement and launder 16 kilos of gold that he hid in a chest in a Swiss bank.

The defendant was in charge of the COB since 2003 and was responsible for the organization of the 2016 Olympic Games in Rio de Janeiro. The 79-year-old man, he had been in house arrest since October 2017.

Together with Nuzman, The former governor of Rio, Sergio Cabral, and Leonardo Gryner, former director of operations, were also convicted. of the organizing committee of the games, accused of participating in the frauds to get the 2016 Olympics to be held in the “wonderful city”.

It should be noted that this is sentence number 20 that falls on the former governor who is currently serving a 346-year prison sentence. Cabral ruled the state of Rio between 2007 and 2014 and the announcement of Rio de Janeiro as the venue for the 2016 Olympic Games came in 2009.