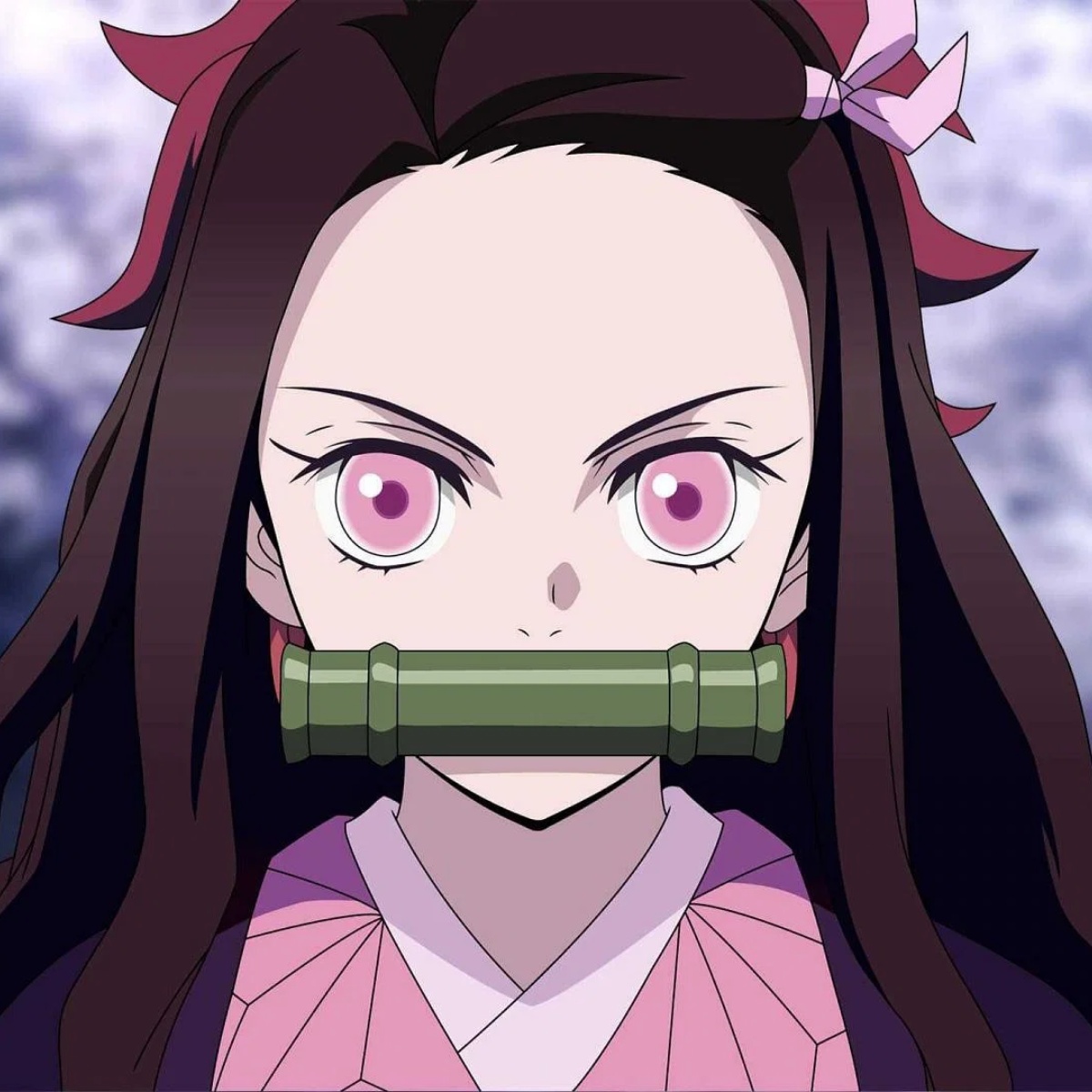 Kimetsu no Yaiba (Demon Slayer) is one of the most popular shonen anime at the moment and now one of its characters is getting a lot of cosplay tributes. Next, AmericanPost.News shares one that transformed the beautiful Nezuko Kamado with her beachy look.

It’s about a Revealing cosplay by artist Sunny Ray on her Twitter account, which takes Nezuko to the next level when it comes to being a demon girl with abilities similar to an Upper Moon from Muzan Kibutsuji.

Sunny Ray was characterized as Nezuko with a wig, makeup, and bamboo in her mouth. However, instead of wearing her pink kimono, she wore a swimsuit with the same line pattern. Watch the tribute to the Japanese animation character below:

This Sunny Ray cosplay was presented at the beginning of the year 2022, when the second season of the Demon Slayer anime was broadcast on the Crunchyroll platform.

On this occasion, the cosplayer showed off her photograph from a room and posed sensually in front of the camera. It should be noted that the image is not for minors, since Sunny Ray raised the temperature with other photos transformed into Nezuko.

It may interest you: Kimetsu No Yaiba: Everything you need to know about the second season of the anime

What happens to Nezuko in Kimetsu no Yaiba?

Tanjiro’s little sister was the only surviving member of his family., after Muzan Kibutsuji attacked and killed them. She herself becomes a demon, and as a result, she can no longer speak and has almost no memory of her life as a human.

Since she refuses to eat humans, she gets her energy from spending most of her time asleep. Tanjiro carries it in a box on her back. If you liked Sunny Ray’s cosplay, we invite you to read our article about beautiful cosplays of Nezuko and Mitsuri from Kimetsu no Yaiba wearing student uniforms.