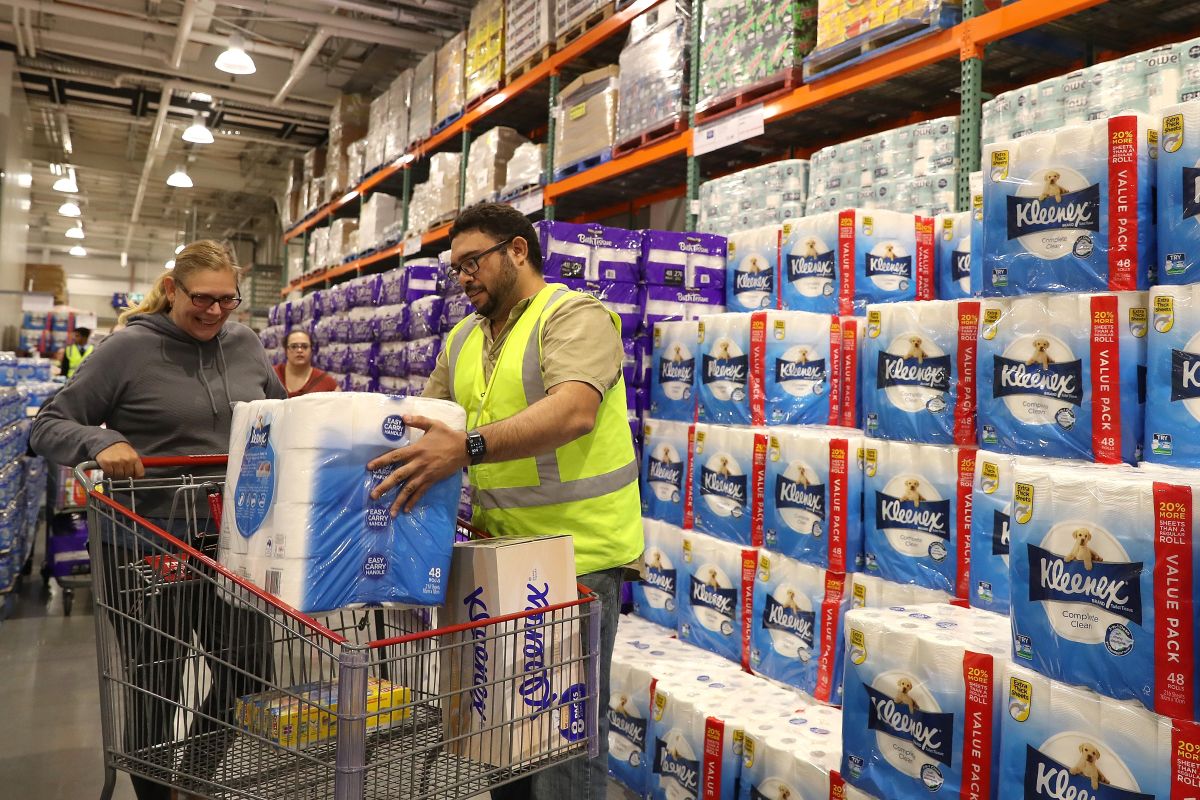 For several months, various retail stores have had to contend with a shortage of products, which range from food to cleaning products. Authorities and executives of retail firms have said that this has to do with the impact that the supply chain has suffered from the pandemic.

In recent days, Costco customers have reported that when they attend one of the retail company’s branches, they are noticing there is a shortage of toilet paper, paper towels, water and various other groceries, as well as some of the household essentials.

According to FOX, customers have said that products are missing from store shelves and complain on social media about items that are out of stock, which is reminiscent of the days during the first stage of the pandemic when consumers generated a shortage by buying massively.

But the shortage is perhaps deeper than you think, since according to a report by Eat This, Not That, it was reported that there is a shortage of canned dog food, there are also no French fries, oils, frozen chicken nuggets and sauces of the Costco brand in various locations.

Eat This, Not That noted that some Costco stores implemented a purchase limit on five boxes of any brand of water. So far no representative of the famous retail brand has come forward about it, but the complaints about the shortage are there.

Since the green light was given for stores to open en masse, various brand executives expressed that There was a challenge for the entire retail industry, guaranteeing the stock of products. The current shortage in the retail world has been a headache for brands.

At the end of May, La Opinion announced that the executives of Cost had a severe concern about the inflation that is experienced in the country, which has to do with the shortage of some products. Richard Galanti, the company’s chief financial officer, said “this will continue for most of this year.”

The executive explained that over the months they have studied the inflationary phenomenon stating that “there are a variety of pressures that we and others are seeing. Inflationary factors abound. They include higher labor costs, higher freight costs, higher transportation demand. “

You may also be interested in: Inflation drives restaurant costs across the United States