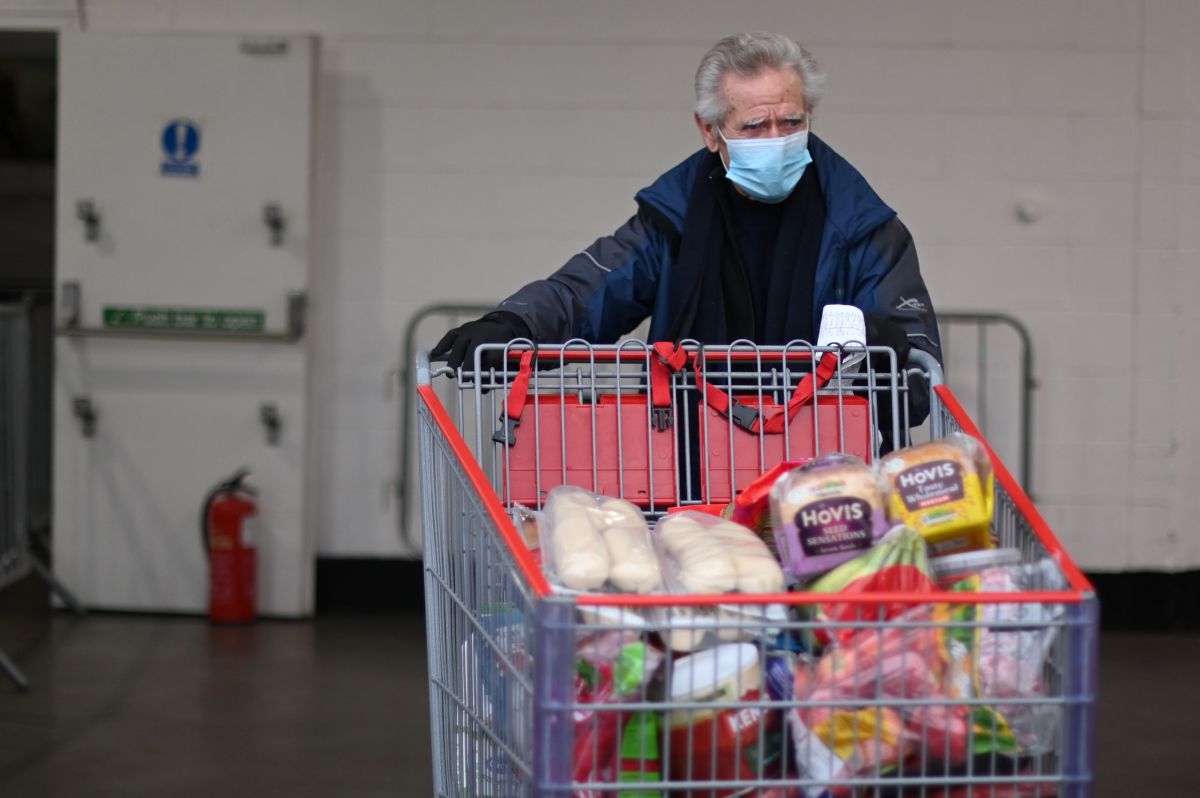 In a Reddit forum a Costco employee posted a photo of a notice issued by the warehouse management where it was tells employees not to ask customers who were already inside the store to put on their masksAs the workers at the entrance are the only ones who would make sure to ask people to come in with plastic face shields or masks.

The notice explained that if the customer had a medical reason for not wearing a mask, the people guarding the store entrance would ask them to wear a plastic face shield instead. But, if the person does not want to use the plastic face shield either, then they could go in without wearing anything. This is done by management, according to the notice, to avoid altercations between workers and customers.

Most of the people who read the notice on the Reddit forum said they agreed with this move, as many commented: it was unfair to ask employees to hold everyone accountable for wearing face protection.

Many also noted that workers have been attacked many times during the pandemic for asking customers to wear masks.

In conclusion, most said it was not fair for an employee to risk retaliation for asking for this mandate.

However, there is another point of the management notice that many people disagreed on, and that is that they asked Costco employees if customers who do wear masks complain about people who are not wearing them inside the store, employees must then tell them that those people have medical permission not to use them, even if they do not have proof to support this.

The argument is that employees cannot ask customers about their medical condition not to wear masks due to HIPPA laws, which prevent healthcare providers from giving medical information without people’s consent.

However, there were those who said that HIPPA laws only apply to medical personnel, but any company can ask and even require that a person be vaccinated.

On the other hand, the remarkable thing about this ad is that Costco just doesn’t seem to want to fight customers who don’t wear masks or customers who complain about them., as reported in Mashed.

–You may also be interested in: 41% of workers in the United States do not want to return to work in full-time offices