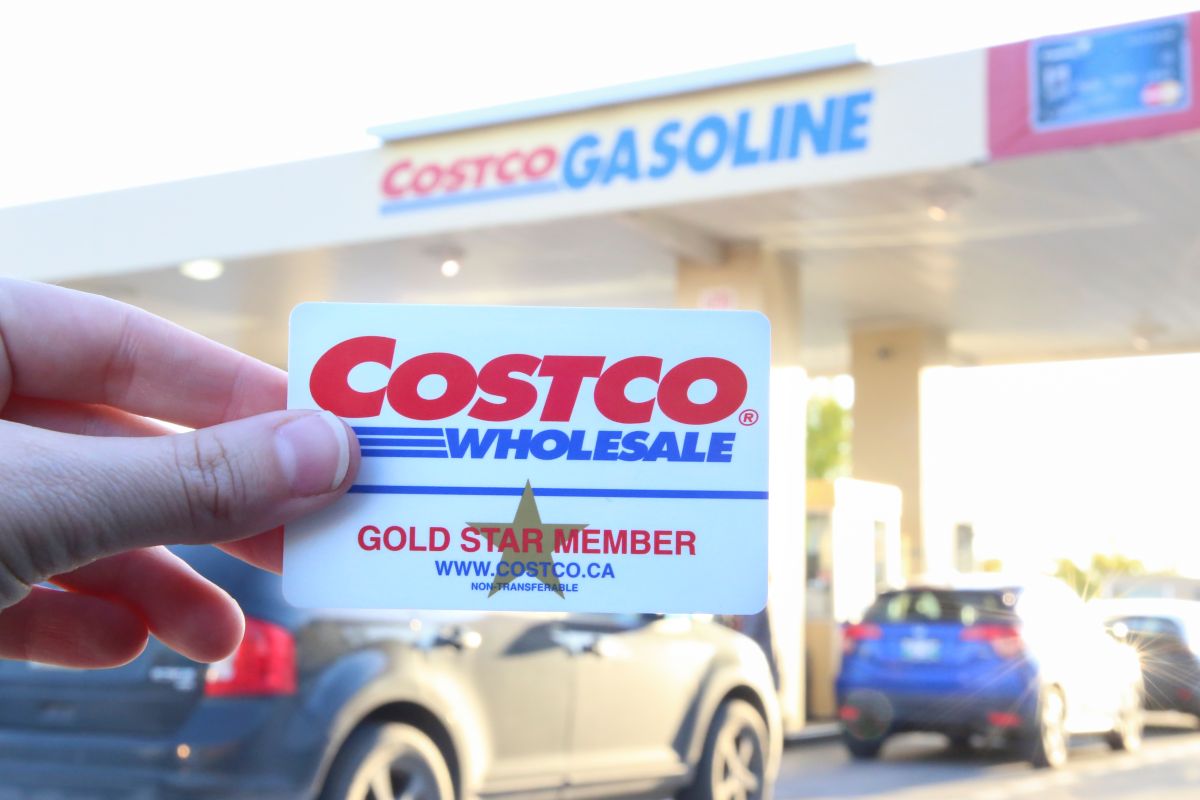 
Starting Tuesday, only Costco members will be able to refuel at the warehouse chain’s gas stations. The change includes stations throughout New Jersey.

Beginning July 5, you will be required to have a Costco membership card to purchase gas at Costco-operated stations.

This could be a problem for some drivers looking to save money, since gas at Costco stations is often less expensive than elsewhere.

The price of a single gallon of regular gas at a Costco in New Jersey on Tuesday was $4.55.about $0.25 cents less than the state average for unleaded gasoline, ABC 7 reported.

It should be noted that authorities in New Jersey have previously said that restricting gasoline sales violates state law. As a result of this argument, Costco and other warehouse clubs had to scrap a similar plan that they planned to launch in 2004.

But officials recently determined that limiting sales to warehouse club members only does not violate state consumer protection lawsso companies are beginning to restrict their sale.

You may also like:
– Costco recalls patio umbrellas because they could cause fires
– Costco is sued for animal abuse on its chicken farms
– Sam’s Club dramatically lowers the cost of your membership, but only for a limited time
– Why gas prices always end at $0.9 cents at gas stations
– Despite inflation, roast chicken from Costco and other stores still costs the same. Why?
– Costco announced that it will not increase the price of its memberships
– 5 products that are more expensive at Costco