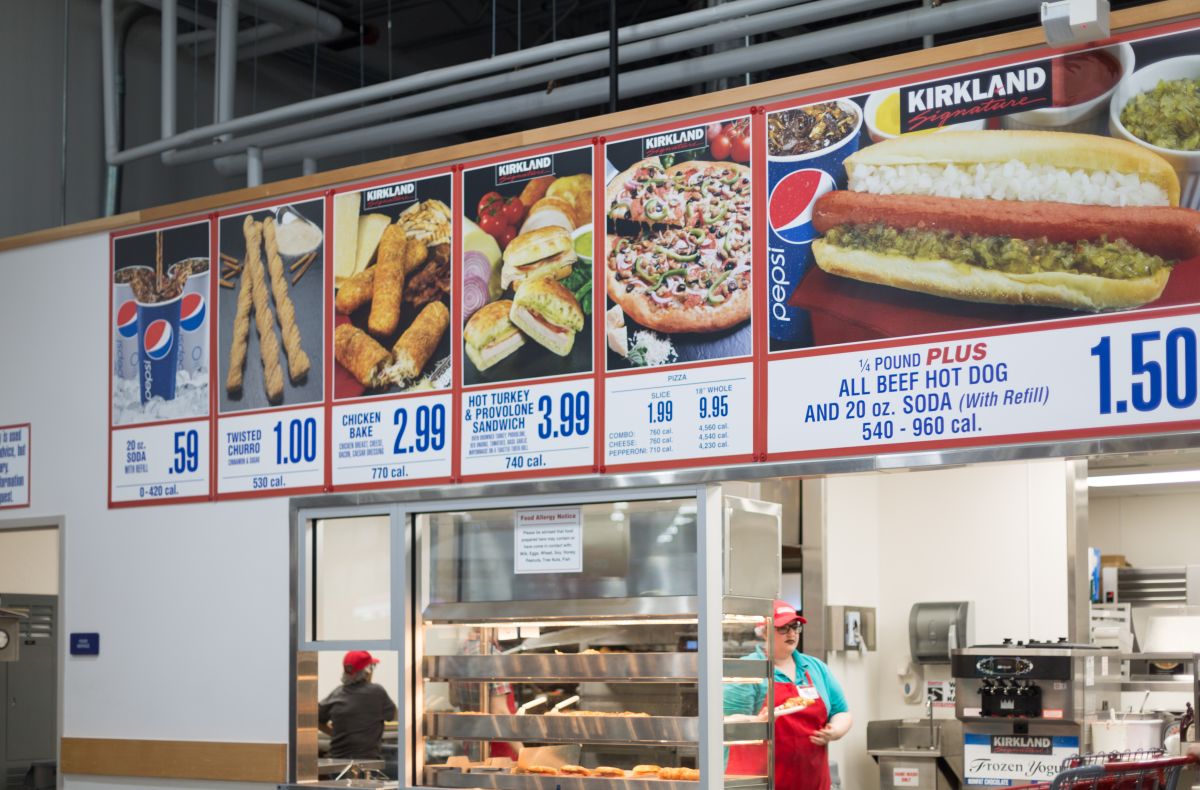 For a long time, Costco has been recognized for keeping its prices stable in the dishes it offers in its food areas. For this, it is enough to remember the hot dog and soda combo that costs only $1.50 dollars, a price that has been maintained since the 1980s.

It is true that Costco has stated that it does not intend to increase the price of these products. This was how the senior vice president of finance and relations of the company, Robert Nelson, said it, who declared that he has no plans to increase the price, at least of the hot dog and the soda. However, there are other foods that can no longer seem to keep their cost down.

And it is that the prices of two dishes increased recently, as reported in Money Talks News.

One of the products that has already suffered a price increase was the chicken bake, whose price went from $2.99 ​​to $3.99 dollarswhich is an increase of about 33%.

Another product whose price was also increased is the 20-ounce soft drink, which went from $0.59 cents to $0.69 cents, which represents an increase of around 17%.

A Costco representative told Money Talks News that the company had nothing to comment on the price increases and would not yet confirm whether the changes affected all Costco locations.

However, the Los Angeles Times has already reported that price gouging has been reported in various Costco food areas throughout Los Angeles County.

Business Insider also reported that there were price increases on food items at Costco stores in Rochester, New York.

Secondly, price increases of $1 in the case of chicken bake, and $0.10 in the case of soft drinks, are not expected to be so significant that people who usually consume them stop buying them.

Aside from the hot dog and soda combo, Costco’s famous rotisserie chicken hasn’t gone up in price.

You may also like:
– Costco has already started limiting the sale of gasoline only to store associates in New Jersey
– Costco recalls patio umbrellas because they could cause fires
– Costco is sued for animal abuse on its chicken farms
– Despite being a furniture store, IKEA serves food to make you spend more
– Sam’s Club dramatically lowers the cost of your membership, but only for a limited time