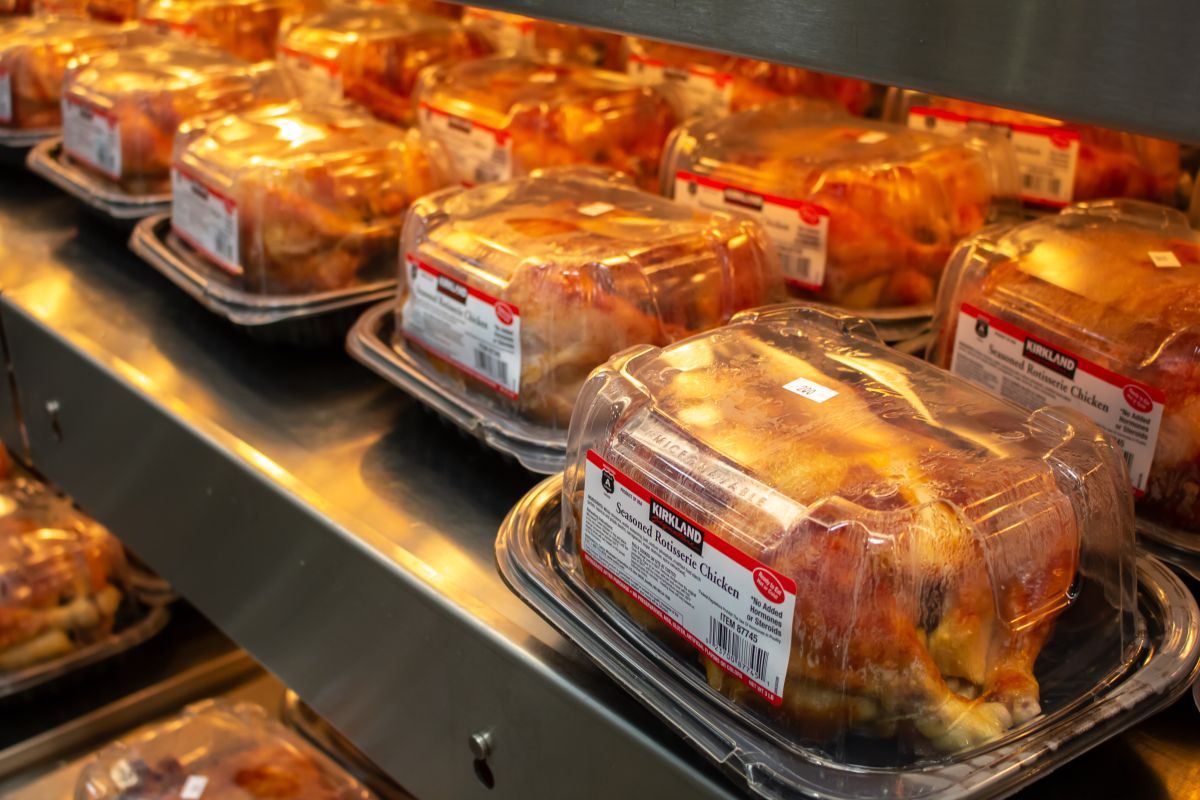 In order to continue giving their chickens at a bargain price, in 2019, Costco opened a $450 million poultry processing plant in Nebraska. In this way, he can produce his $4.99 Kirkland Signature Rotisserie Chicken on a large scale.

The establishment of this chicken plant or farm was a sign of how important these products are to Costco. And it is that the company has sold them for less than $ 5 dollars for more than a decade. The reason is that, with this product, they attract customers to their stores, who end up buying other things besides chicken.

It’s not all smooth sailing, however, as the company is now being sued by two of its shareholders who allege the company and its executives violated animal welfare laws. The lawsuit questions how far Costco has gone to keep the price of its chickens down.

“Costco neglects and illegally abandons its chickens. Company executives caused, are aware of, and knowingly ignored clear signs of Costco’s continued mistreatment of chickens,” the lawsuit, filed this month in Seattle, states.

Costco did not immediately respond to a request for comment on the lawsuit.

As part of the operation, Costco recruited farmers in the area to raise broilers that would be shipped to the Nebraska processing plant.

But the lawsuit alleges that Costco intentionally breeds these oversized broilers and that the disabled birds slowly die of starvation, injury and disease.

It should be noted that, in 2021, the human rights group Mercy for Animals filmed undercover scenes of injured chickens in a crowded factory on one of the farms.

Costco has, in the past, responded that it follows standards developed by the National Chicken Council.

You may also like:
– The dangers of washing chicken: how to avoid food poisoning
– Costco will restrict the purchase of gasoline only for those with a membership card, but this could be illegal
– Sam’s Club dramatically lowers the cost of your membership, but only for a limited time