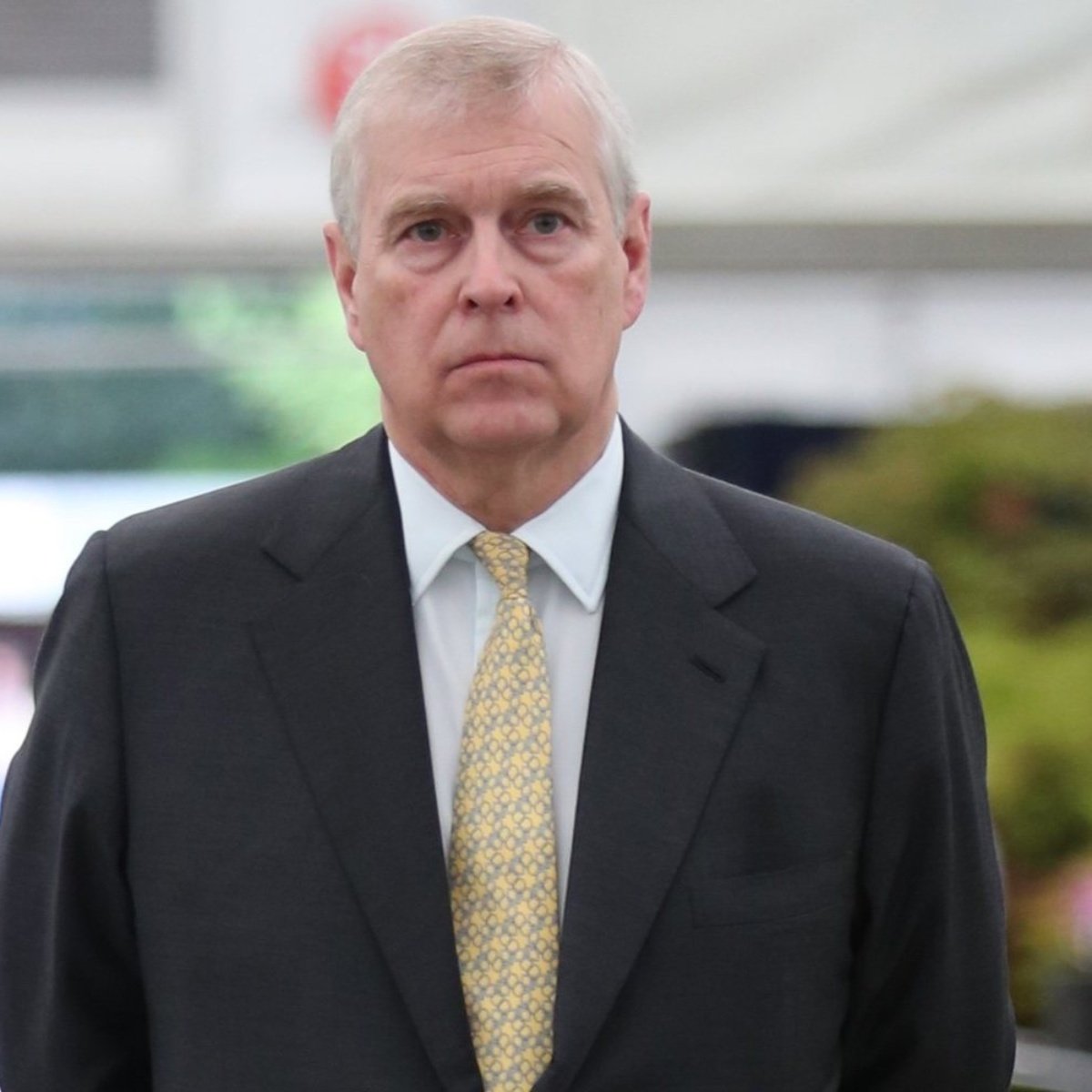 Sl second son of Queen Elizabeth II faces trial for having had sexual relations with a minor, who was trafficked by the late Jeffrey Epstein, so now a Councilor asks to withdraw the title of Duke of York to Prince Andrew.

Why does a Councilor ask to withdraw the title of Duke of York?

Councilor asks to withdraw the title of Duke of York, who has made the request was Darryl Smalley of the York City Council. This after Queen Elizabeth II stripped him of his military honors after being accused in the United States of abusing a minor.

Smalley, of the Liberal Democrat Party, states that while the Duke “remains innocent until proven guilty”, the Government and Buckingham Palace, official residence in London of the sovereign, “they must weigh the consequences of these troubling accusations.

“York’s unique connection to the crown and monarchy is an important part of the city’s legacy and history and a great source of pride,” said Smalley.

One of those victims Virginia Giuffre, has accused Andrés in a civil process of having abused her when she was 17 years old, through Maxwell and her ex-lover and associate, businessman Jeffrey Epstein, who committed suicide in prison after being charged.

And after Judge Kaplan denied the motion to dismiss the lawsuit, an agreement must be reached with the victim.

But her lawyer, David Boies, told British media on Thursday that Giuffre is unlikely to agree to a “purely financial settlement” to end her civil suit against the British royal for sexual abuse. Meanwhile, now the Councilor asks to withdraw the title of Duke of York to Prince Andrew.