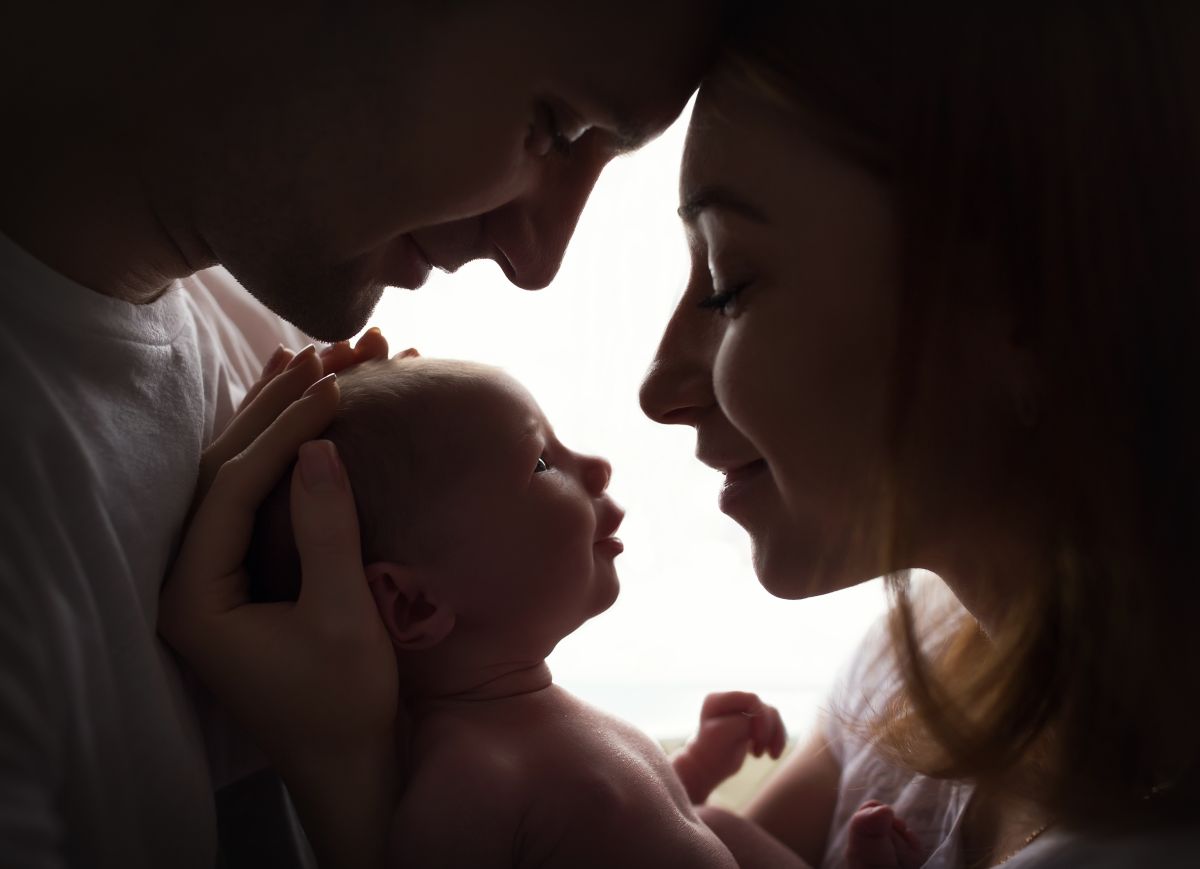 A Virginia-born couple of Sarah and Chris Howell had long been trying to become parents, and even though they had tried for a long time, they couldn’t make it so they resorted on the path of adoption in order to fulfill his greatest dream.

His worst nightmare began in 2005, just 11 months after getting married. The couple decided that it was the right time to have children, so they tried to get pregnant naturally, which did not work, so they turned to different fertility specialists, who finally gave them the worst news.

“I was surgically diagnosed with endometriosis and a long list of other autoimmune diseases. They told us that we could never have biological children, ”Sarah recounted in an article published by Love what Matters.

At the time, Sarah was only 25 years old and couldn’t get used to the idea that she couldn’t get pregnant. “For the next 3 years I had nights where I sat on our front porch long after my husband had already been sleeping. I cried and sobbed for hours. I was wondering if our marriage would get through this. “

After undergoing various unsuccessful treatments and surgeries, the couple began the legal procedures to initiate an adoption process. Incredibly, during the process, Sarah managed to get pregnant and that same day that she heard the news, they called to indicate that they had already been chosen to become adoptive parents of a baby.

“I started shaking and sobbing. I thanked God incessantly for this miracle, and for the next hour I tried to understand how this was possible when we were no longer seeking fertility help. Then my phone started ringing. I looked down and saw that our social worker from our adoption agency was calling, ”she said.

“I froze because this amount of shock in an hour is too much for anyone to take in. I responded and they told me that we were paired and had a daughter in 3 weeks just an hour north of where we live. I remember struggling to write down all the details that were given about her. I was overwhelmed in the best way. In an hour I became the mother of 2 babies, one in my womb and the other by adoption ”, she added.

Immediately, Sarah and Chris made the trip and finally found their first baby, a beautiful girl who was brought home. Nevertheless, Their happiness would only last a few hours because 5 days later, the social worker who was in charge of their process told them that the biological parents of the little girl had regretted having given her up for adoption and therefore, she would go for her.

“I collapsed to the ground with our precious girl in my arms crying out to God with my whole being in despair. I prayed and prayed that this was a nightmare and it couldn’t be true. Hadn’t our journey to parenthood been rough enough? The pain was more than emotional. It was also very painful physically, ”recalls the grieving mother.

And it is that legally, biological parents can claim their children within 10 days of being delivered to their adoptive parents.

“Saying goodbye to him forever was the hardest thing we’ve ever done. We still think and talk about it regularly. We still refer to her as our daughter, because for a week she was, ”Sarah said.

But life rewarded months later to this marriage with a beautiful baby whom they named Noah, and not only that, they managed to adopt another little one who they named Levi later. As if that were not enough, the couple became foster parents, which is why they receive children frequently.

“I was adopted by loving parents, but they didn’t know that it was actually a kidnapping.”