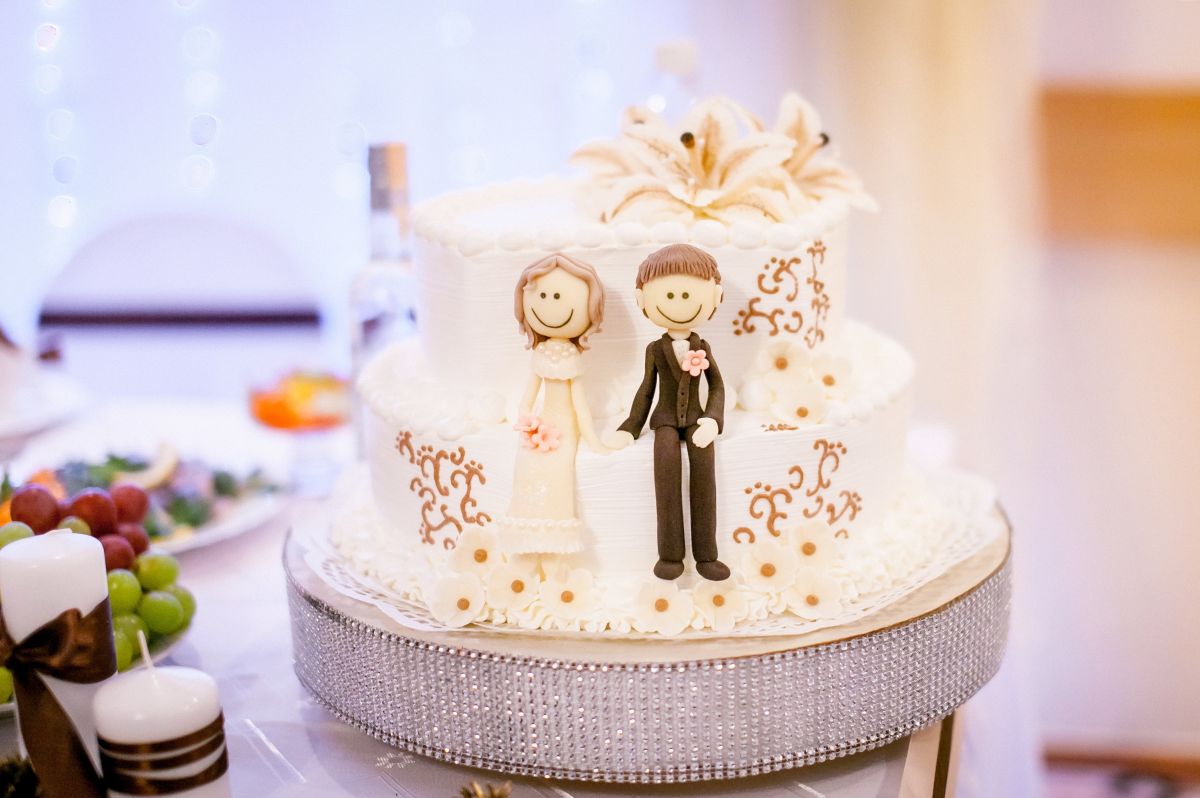 Tremendous surprise and amazement has generated among users a video recently shared on TikTok where a couple of users have made known to everyone the terrible truth of which they have just learned.

The video was uploaded for the account called @ themanbrown8, where an African-American man and woman are seen who begin their story by telling everyone that have just celebrated 10 years of marriage, which has been overshadowed by news that has undoubtedly changed their lives.

The couple married a decade ago after 3 years of happy courtship and now they have 2 children. Recently, husbands learned that Between them there are not only ties of love but also of blood, implying that they have just discovered that they are brothers.

In the video, which already exceeds one million views, none of the protagonists explained how they came to discover this truth. Some of the comments point out that it is most likely all a joke while others indicate that this could be real since they find a physical resemblance between man and woman.

At the moment, no other video has been uploaded to the account where more is explained about this curious and at the same time, fateful coincidence.