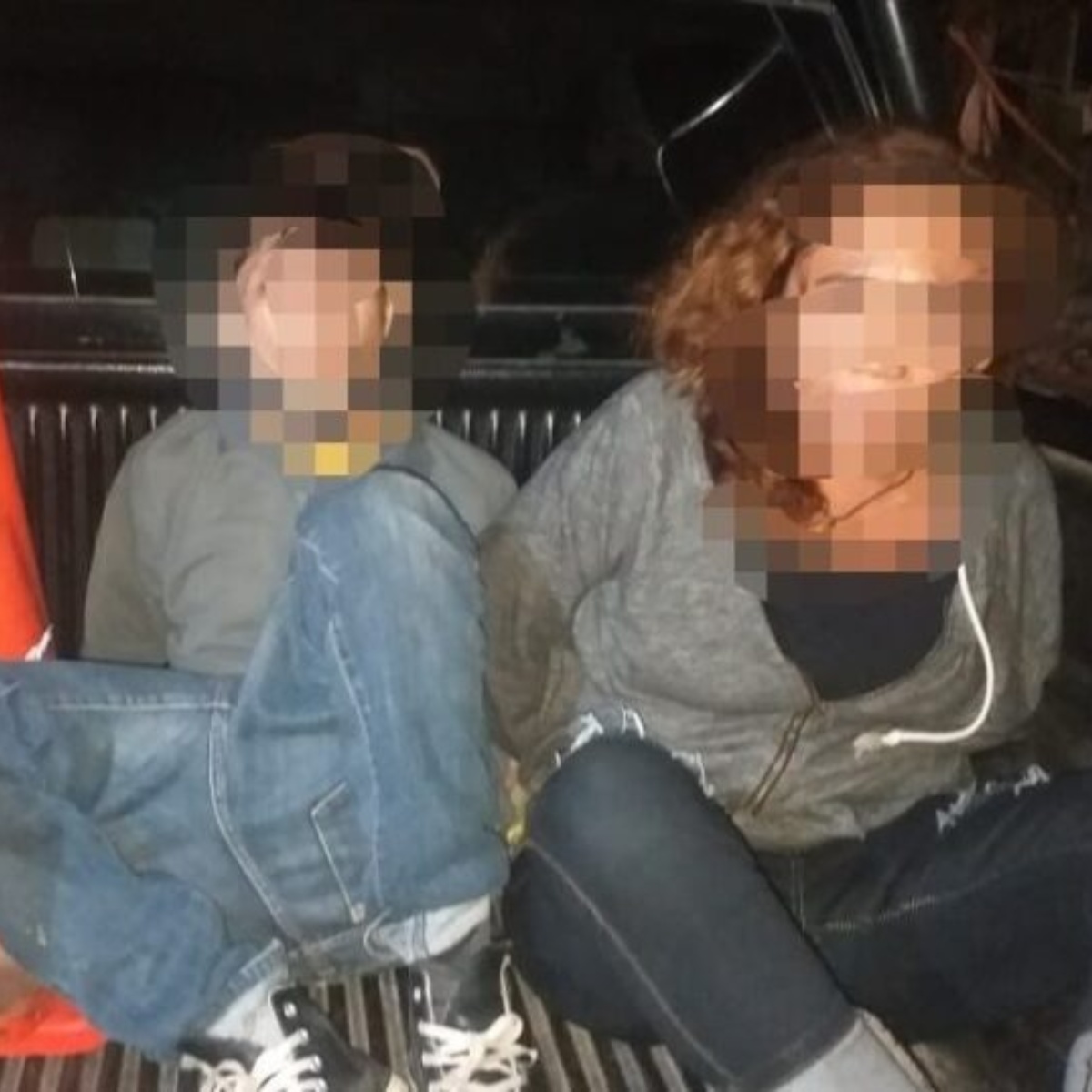 The night of this Thursday, January 20, was arrested a couple of burglars who were engaged in looting homes in the municipality of Motul, in Yucatan.

The arrest of this couple was made thanks to an anonymous call, where the robbery of a house in the ‘Los Girasoles’ subdivision was reported.

The detainees were a woman identified as ALXS and the young JACG, who were engaged in looting homes in the aforementioned municipality, who carried with them a juicy booty.

among the objects recovered there were jewelry, wallets, appliances, construction tools, clothing, a television, among other valuables.

Before the capture of these criminals, the authorities call on those affected to go to the Directorate of Public Safety and Roads (DSPV), to identify the detainees and thus be able to recover their belongings.

An exhortation was also made to present the respective complaints.

Thieves have Motul in check

It is worth mentioning that there are constant robberies in homes in the aforementioned municipality, only on Wednesday a robbery was reported in the Felipe Carrillo Puerto neighborhood, around 5:00 p.m.

According to those affected, the lovers of what is foreign they used concrete blocks to break the main door of a house located on Calle 3 with 24 and 24-A of the aforementioned neighborhood.

The affected neighbors state that the deficiencies in the Municipal Police have caused an increase in this type of crime, it is even said that thanks to the organization of those affected, they managed to capture one of the thieves and handed them over to the corresponding authorities.