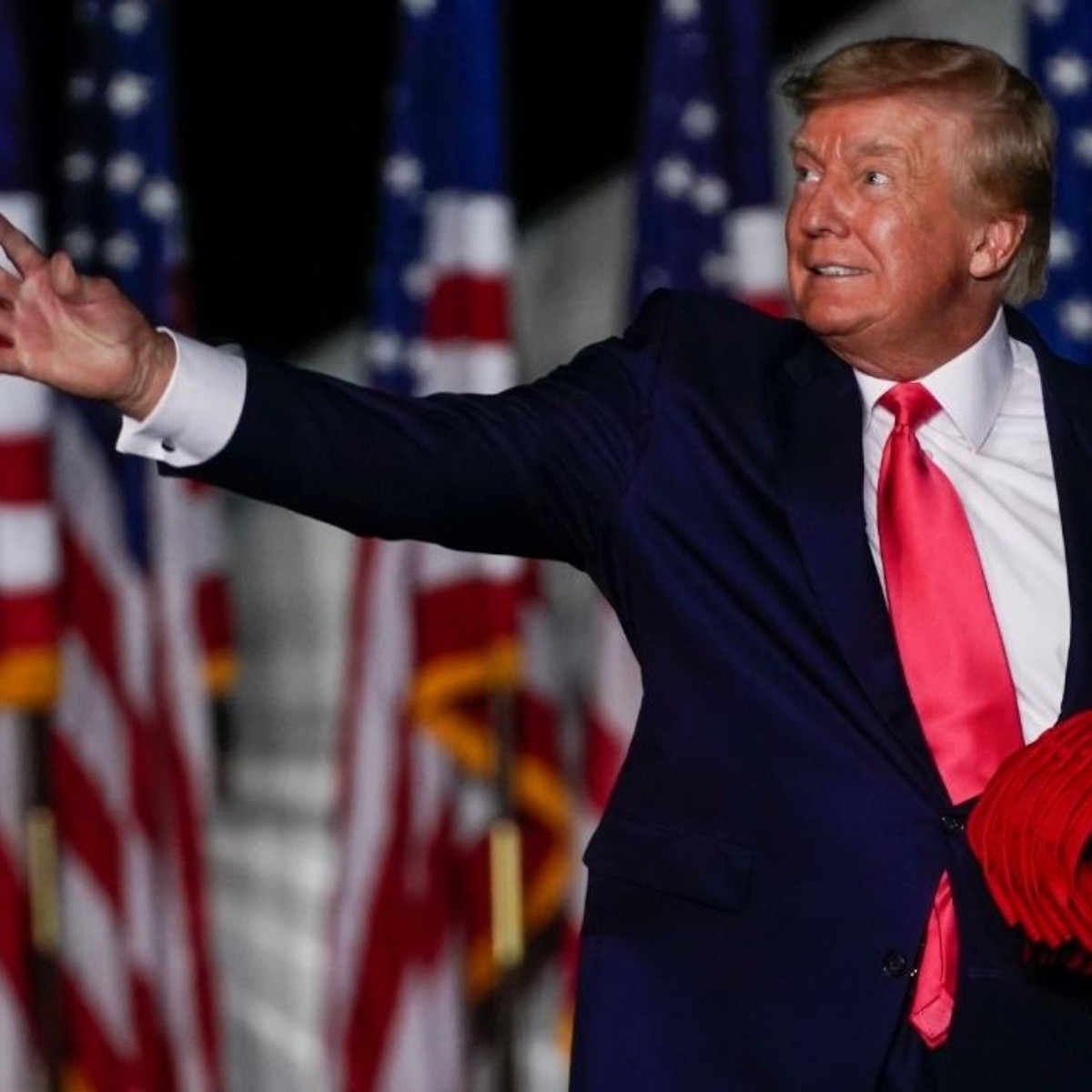 United States.- A federal appeals court ruled Tuesday in favor of a committee of the House of Representatives seeking access to the tax returns of the former president Donald Trumpand rejected Trump’s argument that Congress was overreaching.

A panel of three judges from the Court of Appeals for the District of Columbia Circuit agreed with a lower court judge’s decision in favor of Congress.

District Judge Trevor McFadden, a former Justice Department official who was appointed by trump, ruled in December that the chairman of the House Ways and Means Committee has broad authority to request the documents, and that the Treasury Department must provide the tax returns to the panel.

In their ruling, the judges also rejected the argument of Trump that the request was problematic in part because it did not include a promise to keep the records confidential.

It was not clear at the moment if Trump would appeal or if there would be a resolution of the case before the new legislature begins work in January.

If the Republicans regain control of the House of Representatives in the October election, they could withdraw the request for tax returns next year.