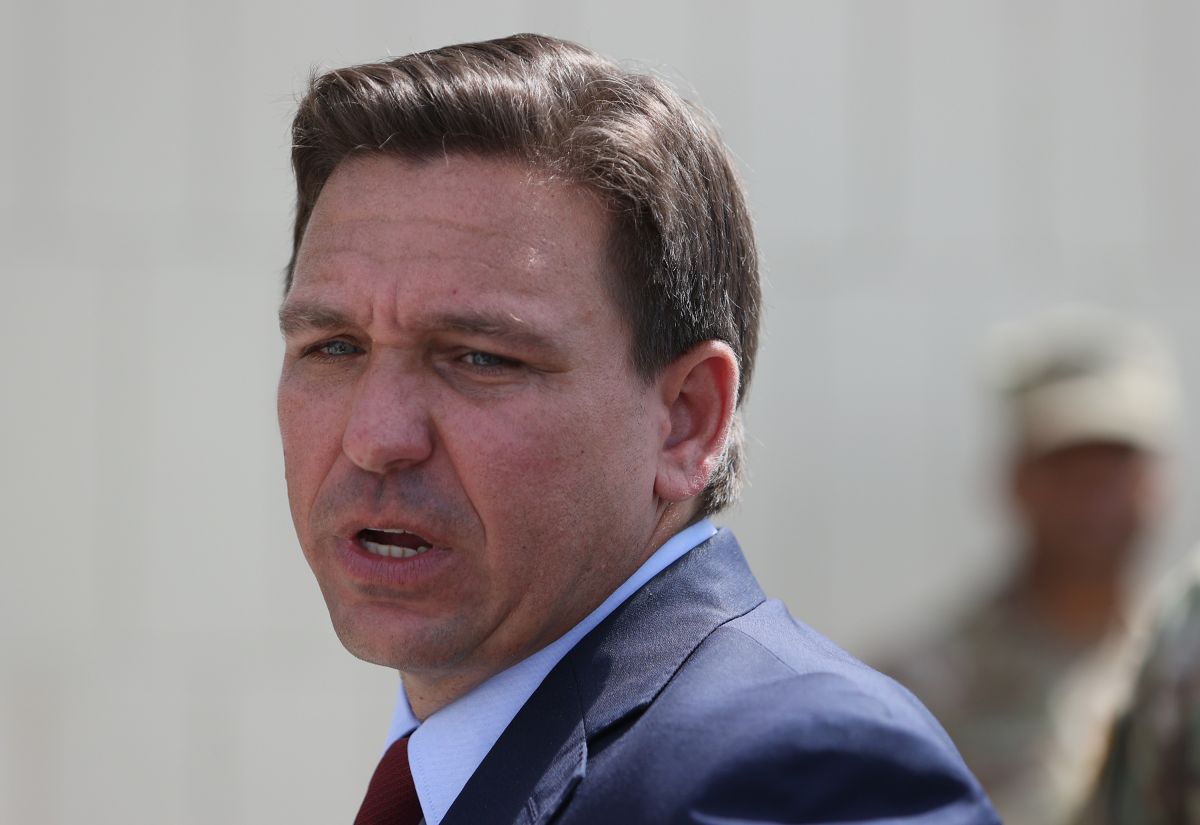 MIAMI – An appeals court ruled this Friday against the decision of a Florida judge that blocked the electoral map of the state government, arguing that it harmed African-American voters.

The First District Court of Appeals stayed the lower court order that blocked the redistricting plan last weekpromoted by the governor of Florida, Ron DeSantis and approved by the state Congress in a special session last April.

The ruling indicates that there is “a high probability” that the judge who ordered the blocking of the government measure, Layne Smith, of Leon County, in the extreme northwest of Florida, has been wrongas collected by local media.

Smith considered in his preliminary ruling that Florida voters would suffer “irreparable harm” if the governor’s map remained as designed.

In Judge Smith’s opinion, the electoral map approved by the Republicans “diminishes the ability” of African Americans to elect the candidates they prefer by dividing Florida’s 5th district, currently represented by Democrat Al Lawson and connecting African-American communities in the north of the state.

However, the appeals court found in its review that “there is a high probability that the temporary injunction is unlawful,” citing in its ruling “the exigency of the circumstances and the need for certainty and continuity as it draws closer.” election season.”

The plaintiffs have asked that the legal battle over this temporary injunction be moved to the Florida Supreme Court on the fast track, an action known as seeking “certification” before the Supreme Court, according to the News4JAX channel.

The case centers on the 5th Congressional District, a sprawling district in northern Florida that was designed in the past to help elect an African-American member of Congress.

But DeSantis argued that continuing with such a district would involve “racial manipulation and would violate the Equal Protection Clause” of the US Constitution.

The state House of Representatives and Senate had approved a project with a new electoral map that maintained the balance of African-American districts, but at the end of March DeSantis vetoed that proposal to redistrict electoral districts.

The Republican then called a state legislative session for April to redirect the issue of the districts that will correspond to each of the congressmen who represent Florida in the federal legislative branch starting from the mid-term elections, set for November 8.