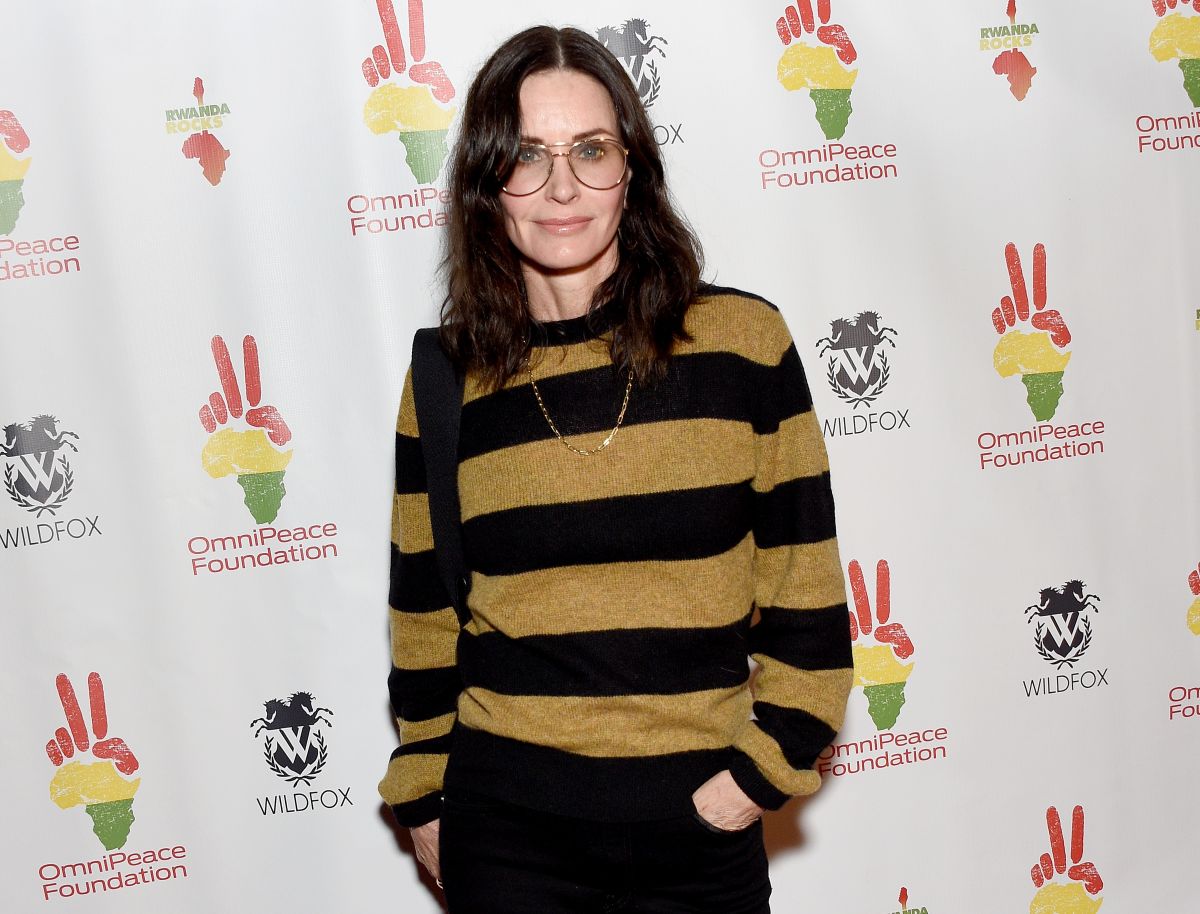 American actress recently Courteney Cox launched a brand of ideal home care products, which caused the media to claim that it has the same obsession with cleanliness as Monica, the character he brought to life in the series “Friends”.

The brand it is called Homecourt and its products are characterized by attention to detail at the time of mixing and effectiveness of each one. According to some media, at the moment the brand only has a hand soap, dish soap and a surface cleaner.

It is also said that at the time of creating the products tests were carried out as delicate as when it comes to makeup lines, that is, none of the products will affect the skin of their owners when cleaning their houses.

The Homecourt products were sold out after eight hours of their launch. For those who are interested in being able to acquire, they must register through a web page to receive an email just when the merchandise is put up for sale again.

Cox says that she created this brand because she is obsessed with scents and design. Too highlighted the importance that the home has taken on since the pandemic beganHe even said that he would never be away from home as often as before.

– Learn the supernatural reason why Courteney Cox, from “Friends”, moved

– This is the mansion of the singer and actress Mary J. Blige in New Jersey