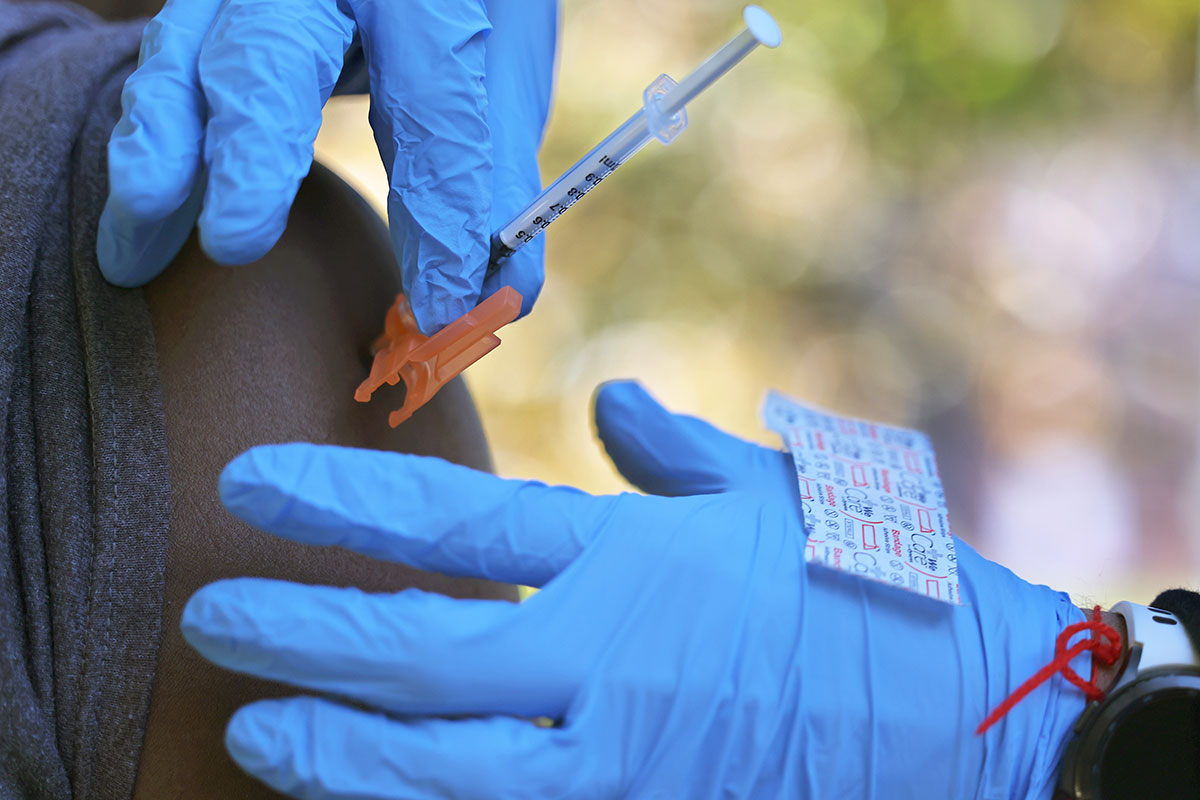 The program created by the United Nations to send vaccines against Covid to countries that need it, it has already reached 1,000 million doses of vaccines sent to poor countries.

This figure was reached a few days ago with a shipment of 1.1 million doses of vaccines that were sent to Rwanda, and in that lot went the “billion” dose of vaccines that have managed to be distributed and hopefully also applied.

For the World Health Organization (WHO) this is nothing more than a reminder of all the work that still remains to be done, so that poor countries have the same privilege as rich countries regarding access to protection and detention of the Covid pandemic.

Out of a total of 196 countries, vaccines have been delivered to 144 countries so far. But for the WHO, according to its director, Tedros Adhanom Ghebreyesus, the “new year’s resolution” should have as a goal that in the month of July 70% of the world’s populations are vaccinated.

“COVAX’s ambition was compromised by hoarding and accumulation in rich countries, catastrophic outbreaks that led to border and supply cuts.”

Of these rich countries, according to the German Minister for International Development, Svenja Schulze, Few countries participate in the financing of the global vaccination campaign. Norway, Sweden, Canada and the United States are mentioned as the top contributors, when the truth is that “there are many industrialized countries that could give more and do not.” According to a local newspaper.

Recently, the WHO ruled that the Covid pandemic would last a year longer than it should because the poorest countries were not receiving the necessary vaccines and there was talk of an extension until 2022.

For example, Africa accounts for 2.6% of the doses administered globally. And less than 5% of its population has been vaccinated with at least two doses.

Upon arriving at 1,000 million doses of vaccines Covax meets at least half of the goal which had been planned to be completed by the end of 2021.