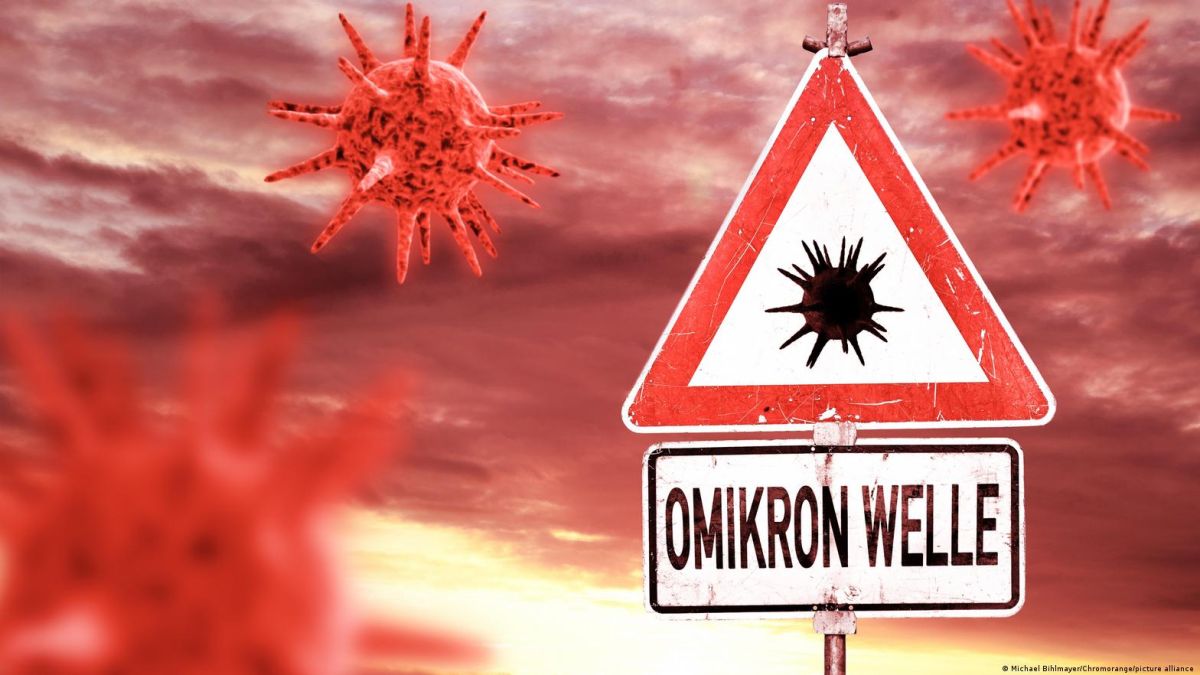 With the arrival of summer, a new wave of the omicron variant of the coronavirus is approaching Europe. Infection surges overshadow the joy of the holiday season. Due to the BA.4 and BA.5 subvariants, there is an increase in infections in countries such as Portugal, Germany, France, Italy, Spain, Greece, Denmark and the Netherlands, according to the Our World in Data statistics page. Restrictive measures, on the other hand, have already been relaxed in many places. What awaits the Old Continent?

Has the wave passed in Portugal?

Especially Portugal has to deal with a large number of infections since May, and still has the highest incidence of cases every seven days in Europe. The omicron subvariant BA 5.9 is the culprit in 90% of cases. Portugal also has the highest death rate from coronavirus. However, hospitals are not overwhelmed. With 87% of the population vaccinated, and given that the subvariants are more contagious, but not more dangerous than the previous ones, the health authority Insa assumes that Portugal is already at the top of the contagion curve, and that it is descending .

Since mid-June, the figures for infections they also increased sharply in France, which has an incidence of about 477 cases per 100,000 inhabitants in seven days, as of 06.18.2022. “The epidemic curve is exponential in France,” warned Antoine Flahault, an epidemiologist and director of the Institute for Global Health at the University of Geneva School of Medicine. It seems to be a new wave, triggered by the new BA.4 and BA.5 sub-variants, Flahault told franceinfo. So far it is not known how the situation in France will develop. In South Africa, the wave lasted eight weeks, and Flahault believes that in Portugal it will take between nine and ten weeks. If that scenario were repeated in France, the Gallic country would have to deal with it for most of the summer, according to the epidemiologist.

In Germany, the incidence per 100,000 inhabitants far exceeds 400 infections. The Robert Koch Institute reports this Wednesday (06.22.2022) about 119,000 coronavirus infections in 24 hours. “It is not that in the summer we can face this wave carelessly and without measures,” said German Health Minister Karl Lauterbach, who is betting on preventing the wave in the fall with protective measures and another major vaccination campaign. However, Lauterbach indicated that “the alarm is not necessary.”

In Greece and Italy, the incidence of infections also increased. In Spain, there is not such a clear increase in cases as in other countries, but, at least according to official data, only people over 60 years of age are infected. The incidence at the national level in seven days in this age group is around 302, according to the latest report from the Spanish Ministry of Health.

Few cases of omicron in northern and eastern Europe

While the number of infections is rising in other parts of Europe, incidences in the north and east of the continent are still in the low range. In Denmark, where figures also remain low, Prime Minister Mette Frederiksen announced a fourth coronavirus vaccination for people over 50 on Wednesday. Infection figures have increased faster than expected and the BA.5 omicron sub-variant has become the dominant type of coronavirus.