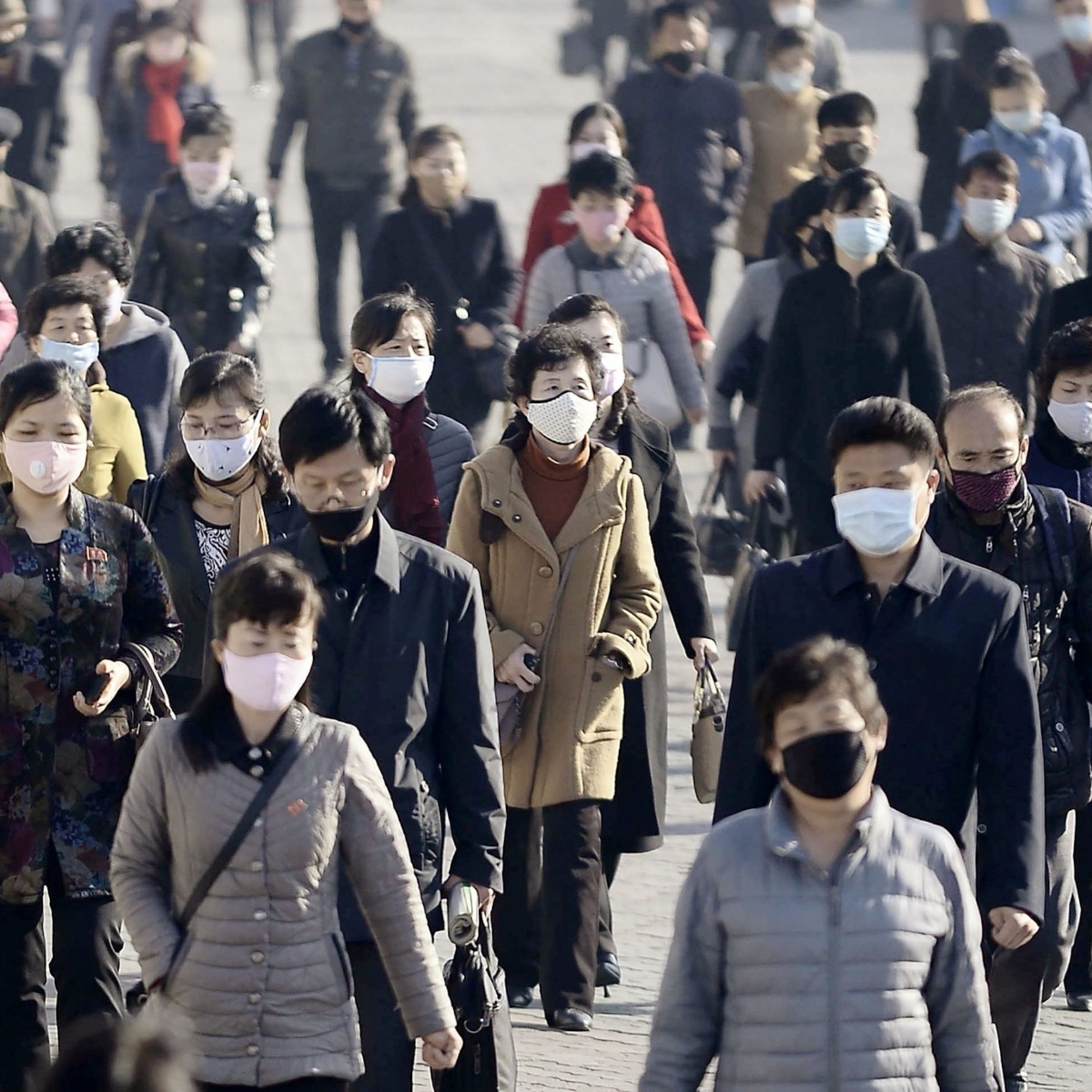 In AmericanPost.News We have announced the progress of the COVID-19 outbreak in North Korea, a country that for the first time knows the SARS-CoV-2 virus in April of this year and is in check, since there are more than 350 thousand infections; at least 187 thousand people are isolated and treated for the fever.

Given the health alert, the authorities deployed a “maximum emergency epidemic prevention system” after several patients with fever in Pyongyang tested positive for the Omicron variant.

In the last few hours, 6 deaths were reported from the COVID-19 outbreak, the first in the country since the pandemic began.

Kim Jong-Un held an emergency meeting with his political bureau and subsequently ordered lockdowns across the country in order to contain the spread and stop the number of deaths from rising alarmingly.

Last Friday, May 13, the KCNA indicated that the Korean leader visited the offices of the emergency departments of epidemic prevention and pointed out that it is the most important challenge and the supreme task of the country “quickly reverse the public health crisis”.

The Omicron variant in North Korea further complicates the picture and they admit that the country will face “great chaos”.

How is the economy of North Korea?

It has a fully planned economy that is assimilated to that of the Soviet Union, while in foreign economic relations, there are very few. It does not depend on other countries for its operation.

Despite the fact that the leader refuses to receive help in this outbreak, due to COVID-19, North Korea declares a “national emergency”, this being a critical situation.