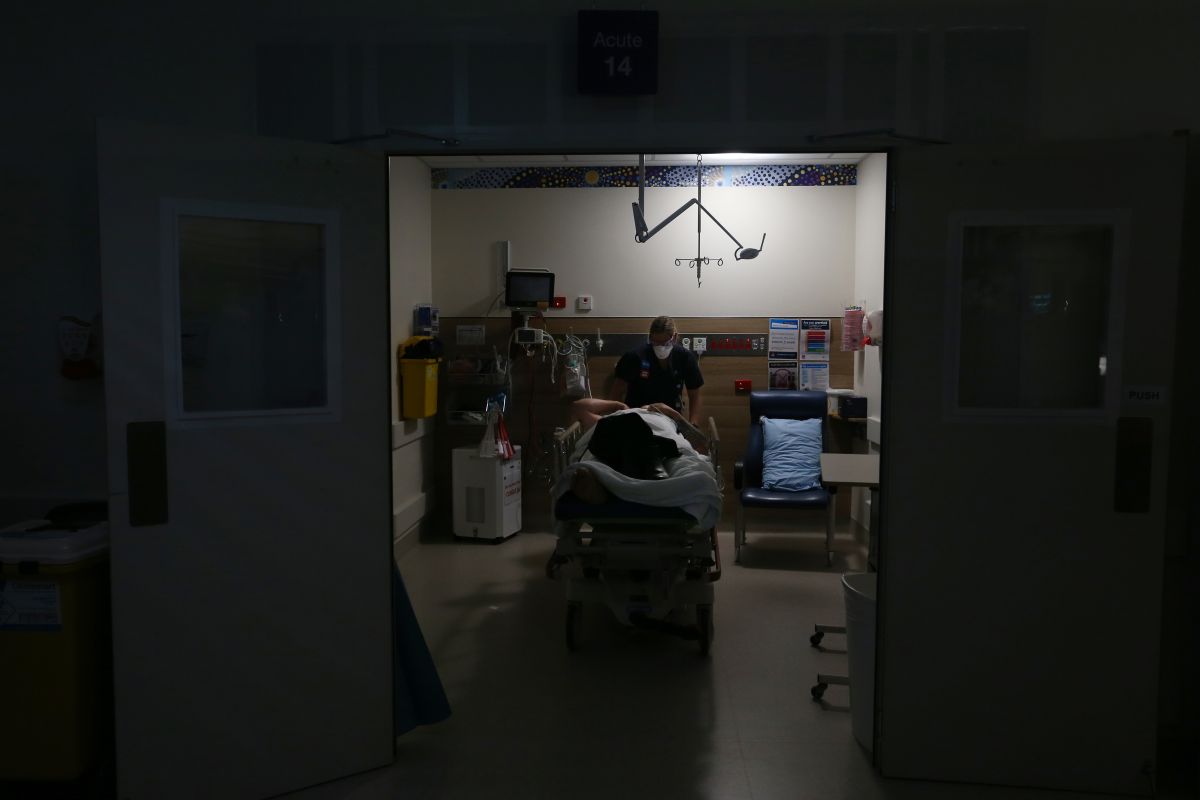 The Australian authorities reported this Monday the first death linked to the infection of the Omicron variant of covid-19, while infections soar in the oceanic country.

The fatality is a man in his 80s with previous health problems and resident of the state of New South Wales, where 6,324 new cases were announced this Monday.

According to the heads of the regional health department, the deceased was infected in a center for the elderly where he was staying and had already received the complete schedule of the vaccine against covid-19.

“This was the first known death in NSW related to the worrying Omicron variant,” regional epidemiologist Christine Selvey said in a video released by the government, where she also reported two other deaths.

Cases are on the rise in Australia, although it is due in part to the greater demand for tests to detect covid-19, whose negative result is required by the regional authorities of the different territories that make up the country to allow the entry of travelers from within the oceanic nation.

In the state of Victoria, almost 2,000 new cases were also reported today, while in Queensland there were 784 and on the island of Tasmania there were 35.

This outbreak of cases occurs while more than 90% of the target population has received the complete schedule of the vaccine, while in January the administration of booster doses is accelerated.

Despite the rising numbers, the central government has declared that it will no longer apply isolation restrictions to the population, while some regional governments, such as New South Wales and Victoria, have taken some measures such as reimposing the mandatory use of the mask indoors.

Since the beginning of the pandemic, the oceanic country has accumulated more than 291,000 confirmed infections, including more than 2,160 deaths, low figures compared to other countries of similar size.

Also read:
Australian woman sets fire to the hotel where she was serving mandatory quarantine
· The 10 best cities to live in the “covid era”
· The 3 countries that were an example of the fight against the coronavirus and now see a “second wave” of infections 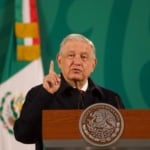 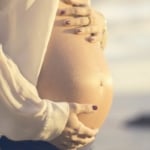 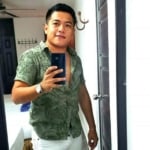 A mother desperately searches for her son, a young man named Charleswho wears missing more than a month in Merida. This is Nidia Uc, the 26-year-old mother of Carlos Pacheco, who asks for help to locate her son, who has been missing for more than a month in the city of Mérida. According to what…
We use cookies on our website to give you the most relevant experience by remembering your preferences and repeat visits. By clicking “Accept All”, you consent to the use of ALL the cookies. However, you may visit "Cookie Settings" to provide a controlled consent.
Cookie SettingsAccept All
Manage consent