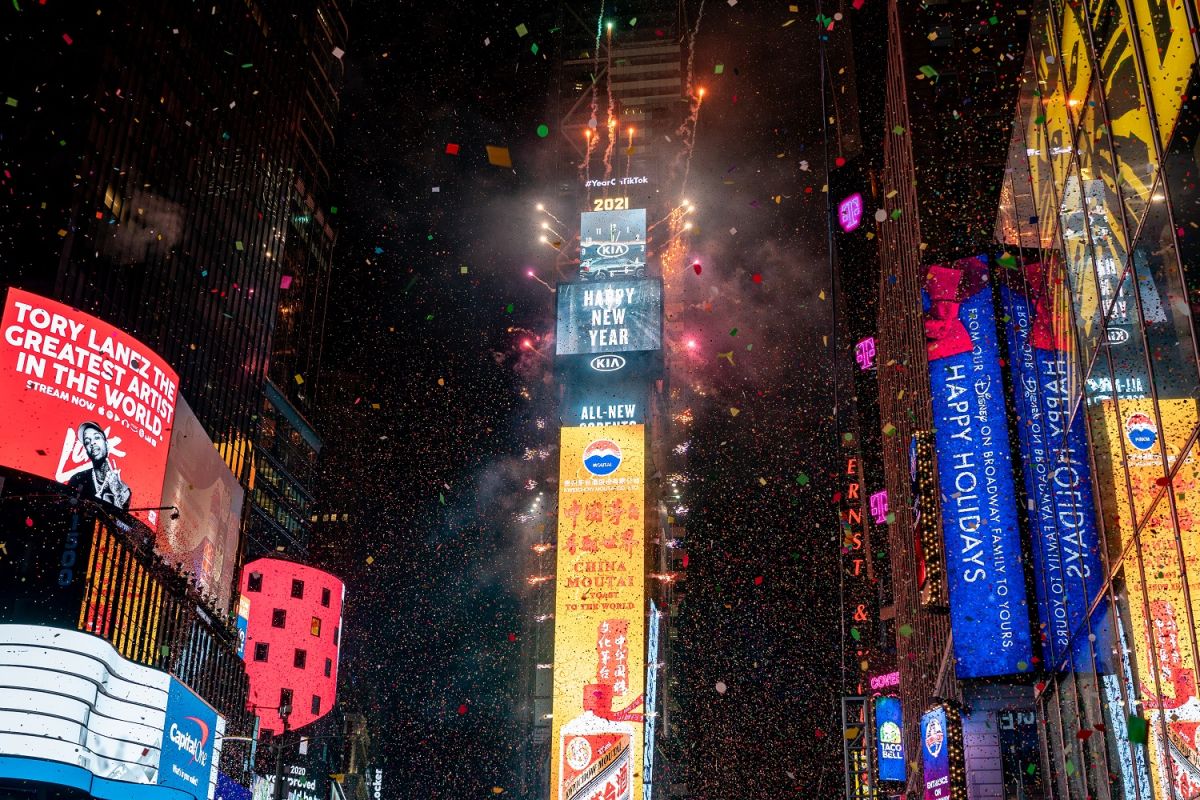 Just when the Covid seemed to give us a truce in the world thanks to vaccines and prevention measures, the Omicron variant is forcing us to resume some restrictive measures. Especially in Europe, where infections have grown exponentially, some cities canceled their Christmas events and others, which are to be seen, remain on the lookout of what happens with this mutation in the next few days.

As at the beginning of the pandemic, Europe is once again the epicenter of infections since the Omicron variant made its appearance and alerted the international community. European countries such as England, Holland, Germany and Scotland, or Canada in America, have restricted some activities in order to stop the growing infections.

Mainly in the old continent, some cities decided to reverse their intentions to celebrate and cancel fireworks and public Christmas or New Year celebrations to avoid large gatherings of people and, therefore, more infections. Among them are:

London: The traditional event to welcome the new year in Trafalgar Square was canceled in the interest of the safety of Londoners. Some 6,500 people were expected at the celebration.

Paris: Faced with the growing threat from Ómicron, the Parisian capital canceled the artificial lights and DJ music event that would take place on the Champs Elysees.

Rio de Janeiro: Again the beaches of Rio de Janeiro will not be the scene of any Christmas celebration this year, as the Brazilian authorities preferred to be cautious and cancel the planned events.

Athens: The capital of Greece suspended fireworks and all public Christmas celebrations. Starting today, the use of masks will be mandatory outdoors and indoors. In public transport and spaces such as supermarkets, the use of a double mask will be a requirement.

Berlin, Frankfurt and Munich: The German government suspended not only public celebrations, but also individual Christmas gatherings. From next December 28, the meetings must bring together a maximum of 10 people.

Rome and Venice: Neither concerts nor fireworks will take place in these and other Italian cities during the Christmas holidays.

Those that are in we will see

Although in some other cities the celebrations continue, some are tightening security measures or reducing the allowed capacity, and it is not ruled out that there are last minute cancellations based on Ómicron’s behavior and the number of infections that occur in the coming days.

New YorkWhile Mayor Bill de Blasio spoke of the possibility of canceling the traditional New Year’s celebration in Times Square, a few hours ago he announced that the event will be reduced by 75%; In other words, only 15,000 fully vaccinated people who use a mask will be allowed to attend after 3 in the afternoon. The mayor offered additional security measures to keep the crowd safe.

Las Vegas: The city of casinos plans a fireworks show from the top of eight hotels for eight minutes.

Cape Town: Although South Africa was one of the African countries where the Omicron variant was first detected, Cape Town will allow New Years events but with many security measures, including curfews and early site closures.

Dubai: The tallest building in the world, the Burj Khalifa, will be the scene of the end of the year pyrotechnics. To attend, it is necessary to register in an application to receive an individual QR code with which access will be allowed.

Sydney: The Australian capital distributed tickets to attend the New Year’s celebration, but being fully vaccinated is not a requirement.

+ How dangerous is the Omicron variant, with twice as many mutations as Delta

+ How effective are COVID vaccines against the Omicron variant

+ Ómicron vs Delta: What these COVID variants have in common