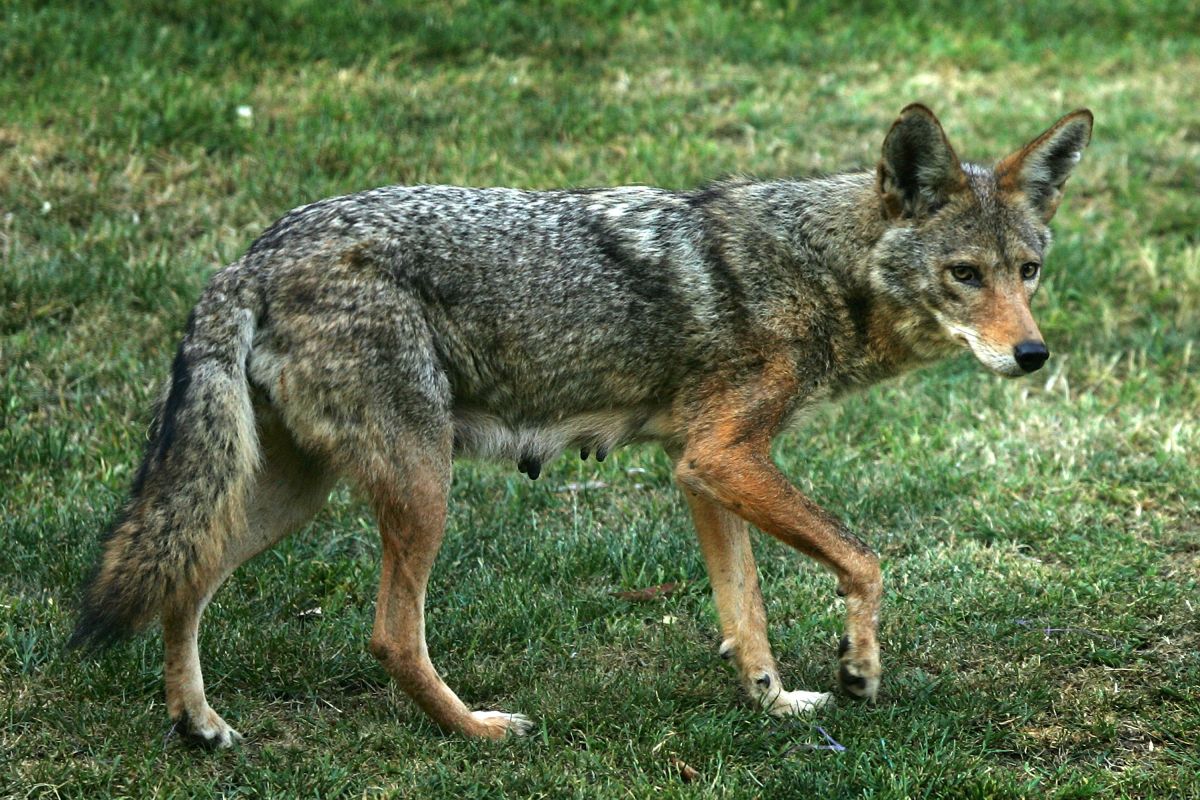 Authorities are looking for a coyote that attacked a two-year-old boy this week in Californiaaccording to media reports.

Coyote attacked 2-year-old boy in Mile Square Park in Fountain Valley on Tuesday, June 21, FOX 11 reported. The California Department of Fish and Wildlife (CDFW) and the Department of Agriculture are searching for the coyote.

“The attack was not reported immediately (but until today) and initial efforts to locate the coyote were unsuccessful,” police said in a news release, according to KABC.

No details about the boy’s condition were released, NBC 4 reported.

On April 29, a girl, also 2 years old, was seriously hospitalized after being attacked by a coyote in Huntington Beach, California, prompting a search for the animal.

The Huntington Beach Police Department reported that the incident occurred around 9:45 p.m., when the injured girl was found. The minor was with her family in front of the sea at the time of the attack.

Later the girl, who was not identified, was taken to a hospital for serious injuries, but they are not life-threatening.

“Most coyote attacks occur in connection with a food source or attractant that brings the coyote closer to people, pets, or livestock,” the CDFW says. “A coyote habituated or conditioned by food can become bold and act aggressively towards people.”

The key, says the department, is prevention.

The department advises that if you come across a coyote and see it, keep your distance and “clap your hands, make noise and let it walk away on its own.”

If the coyote approaches, try to “make yourself look bigger by raising and waving” your arms, says the CDFW. It can also make noise. If he is accompanied by a child, be sure to keep him close.

If you come across a coyote and it tries to attack you, go to a safe place, advises the CDFW. If someone is bitten or scratched, call 911 and “seek medical attention.”

Also read:
· Russian woman was eaten by her 20 cats after she died; her remains were discovered two weeks later
· Coyote attacks a 2-year-old boy on the balcony of his residence in Texas; policemen shoot animal to death
· 2-year-old girl hospitalized with serious injuries after being attacked by a coyote in California