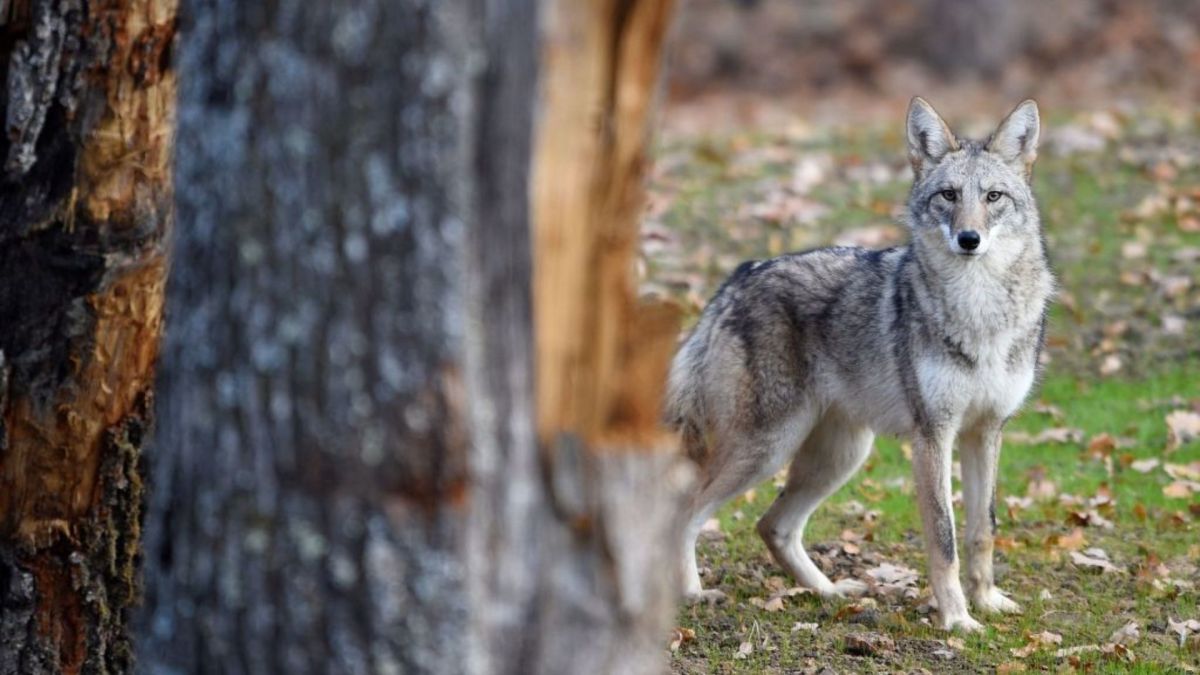 The authorities of California are in search of a coyote who attacked a 2 year old old in days gone by.

According to Fox 11, the animal attacked the infant Mile Square Park in Fountain Valley on Tuesday June 21 around 8:30 pm

The California Department of Fish and Wildlife (CDFW) and the Agriculture department They made known the actions they took to find the whereabouts of the specimen.

“The attack was not reported immediately (but until today) and initial efforts to locate the coyote were unsuccessful,” police said in a news release.

It is unknown so far if the little suffered wounds or injuries as a result of the attack of the coyote.

Fountain Valley is located about six miles northeast of Huntington Beach, where there have been several coyote sightings and a recent beach attack.

It was on April 29 that a girl of the same age was seriously hospitalized after being attacked by a coyote in Huntington Beach, California.

Due to this situation, the Huntington Beach Police Department warned about the measures that people can take to avoid going through a similar situation.

“Most coyote attacks they occur in connection with a food source or an attractant that brings the coyote closer to people, pets, or livestock,” the CDFW says. “A coyote habituated or conditioned by food can become bold and act aggressively towards people.”

The department added that if you come across a coyote and see it, keep your distance and “clap your hands, make noise and let it walk away on its own”.

Japanese TikToker goes viral after visiting a pulquería in Mexico