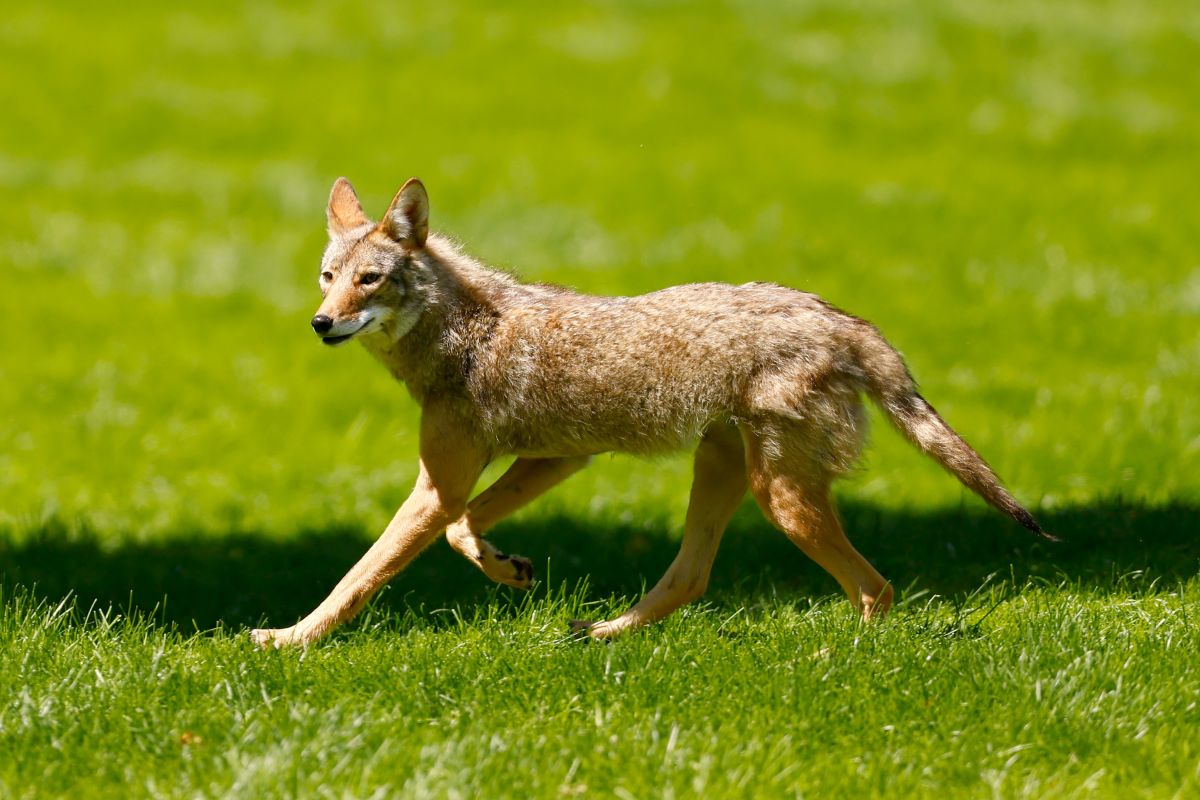 officers of the California Department of Fish and Wildlife captured and euthanized the coyote that attacked a 2-year-old girl in a Fountain Valley park on Tuesday June 21.

Wildlife officers took a DNA sample from the clothing of the girl who was attacked and were successful in tracking the aggressive coyote within the park itself, before it was captured and euthanized.

The incident with the minor occurred around 8:30 pm on Tuesday at Mile Square Regional Park, located between the 405 Freeway and the Santa Ana Riveraccording to the Fountain Valley Police Department.

The little girl was taken to the hospital with unknown injuries and authorities said he was recovering from his injuries.

In late April, a coyote attacked a 2-year-old girl in Huntington Beach, located a few miles south of Fountain Valley. The coyote who committed that attack was later shot to death.

Coyotes are found almost everywhere in California, including citiesand authorities have long warned that young children and pets may be at risk, though their attacks are rare.

Last year, the Department of Fish and Wildlife offered workshops to help communities deal with coyotes due to an increase in the number of encounters with residents.

To find more information regarding coyotes and the Fountain Valley Coyote Management Plan, you can refer to this link.

9-year-old girl found covered in blood with head and body injuries after fighting off a cougar attack
Video shows the moment a coyote savagely attacks a girl on a California beach, leaving her seriously injured
VIDEO: Puma breaks into the streets of California, tries to enter a hairdresser and in the end they manage to capture him