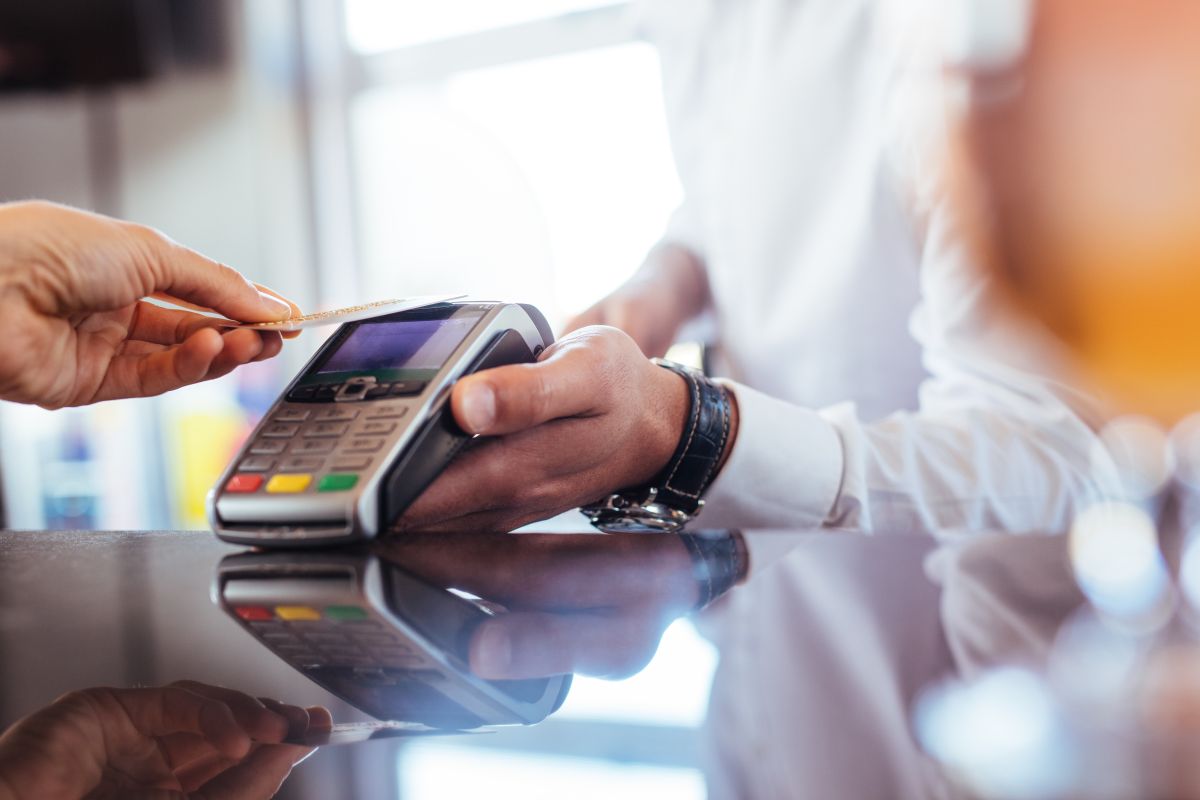 The Bank of America Institute published the results of the latest Consumer Checkpoint, whose objective is provide a real-time estimate of US consumer spending and financial well-beingleveraging data from its 67 million consumer and small business customers.

“Having said that, spending on services such as travel and entertainment remained strong and households continued to have higher savings than before the pandemic. Overall, we remain cautiously optimistic for the US consumer,” Tinsley said.

The Bank of America Institute notes that gasoline spending as a percentage of total card spending increased to 7.8% in the week ending May 28, compared to 6.4% in February; where low-income consumers (< $50k/year), had an average spending share on gas increased to 9.5%.

To see the details of the report, go here.

You may also like:
– CEO of JP Morgan foresees economic “hurricane” in the US due to inflation
– Investors profit from food while the poor go hungry, says economist
– Study reveals that even Americans who earn $250,000 live paycheck to paycheck