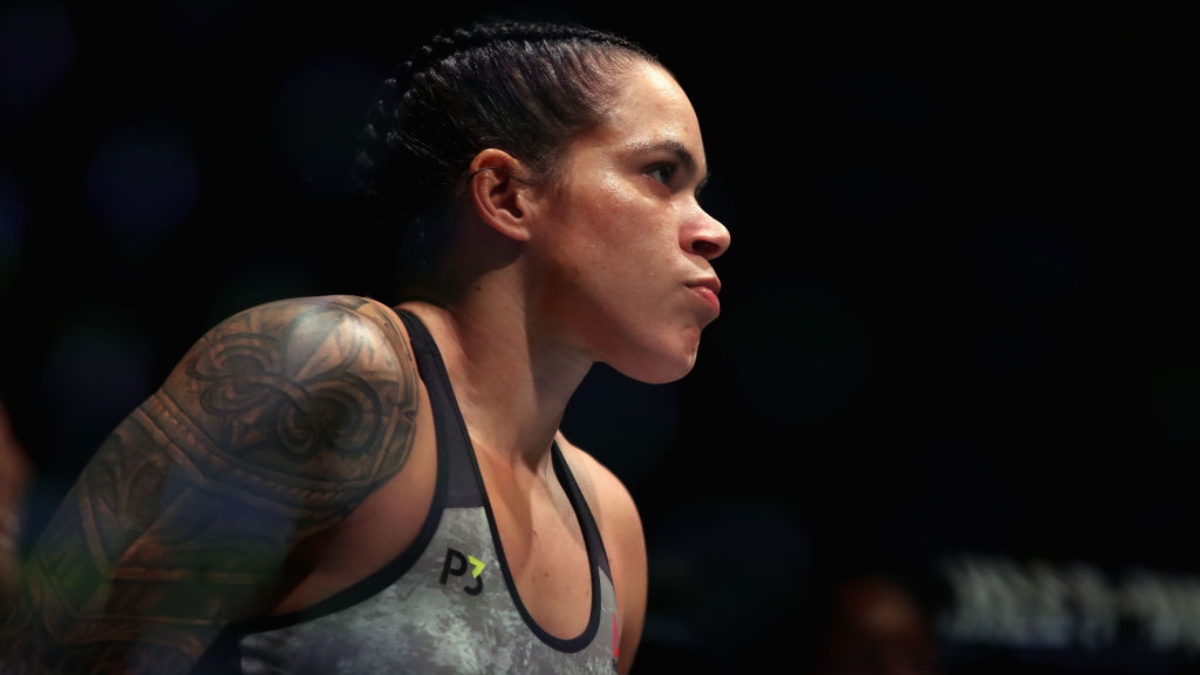 Cristiane Justino Venancio, better known as Cris Cyborg, fearsome practitioner of mixed martial arts extended his ring record to 24 wins, 11 of them by way of the KO

At the Bellator MMA 271 event the Brazilian fighter clearly outplayed the Irish Sinead Kavanagh in the first round in the stellar of the night; when the minute, 32 seconds rang out, the fight came to an end. Cyborg’s momentum was stronger from the beginning when it was launched on the European.

The fight was witnessed by the two-time Olympic judo gold medalist and two-time PFL women’s lightweight champion, Kayla harrison, to whom Cris addressed after the fight: “Kayla, do you want to fight me one day?”.

Specialized MMA media assure that the shock can be real and that Kayla Harrison is the one who threatens the undefeated of the American who for the second year in a row is consecrated PFL champion.

“Cyborg is a pioneer in the sport. I am super impressed as always. She puts on an incredible show, and I have nothing but respect for her. “

Despite wanting a fight against her, he only expressed praise about her achievements in the rhine: “She is one of the greatest of all time”, Held.

By way of declaration of intent, in an interview for the MMA media Junkie admitted that he wants to share “the cage” with Cyborg for a “hard” 25 minutes, that would be for Kayla a “golden opportunity”.

Although she expressed it in a respectful way, Cris Cyborg had frank words about a possible fight against Harrison, which she does not see possible unless the fight promotions raise it.

“I think he’s probably looking for the place that can pay him the most money for his fights. I have no problem with Kayla, ”Cyborg said about it.

A large number of fans expressed themselves through social networks in favor of what would be a huge battle, although it is already clear that bringing the two titans of the fight together will not be easy, it is part of the promotions to look for this type of fight, mainly Scott Coker, former CEO of the MMA Strikeforce promotion and the current president of Bellator MMA.

Although his last fights have been unsuccessful, Connor McGregor remains relevant in the world of mixed martial arts. Your comments and opinions remain vital.

On this occasion McGregor congratulated the two fighters. Despite the ease with which Cris Cyborg defeated Sinead Kavanagh with such ease, he believes that both of them were up to the task.

“Respect for a real shooting! Congratulations on landing a title shot, Sinead, a prestigious goal accomplished! We dust him off and go again! Congratulations, Cyborg, for defending him. It will be a difficult task for someone to beat her right now, ”he said via Twitter.